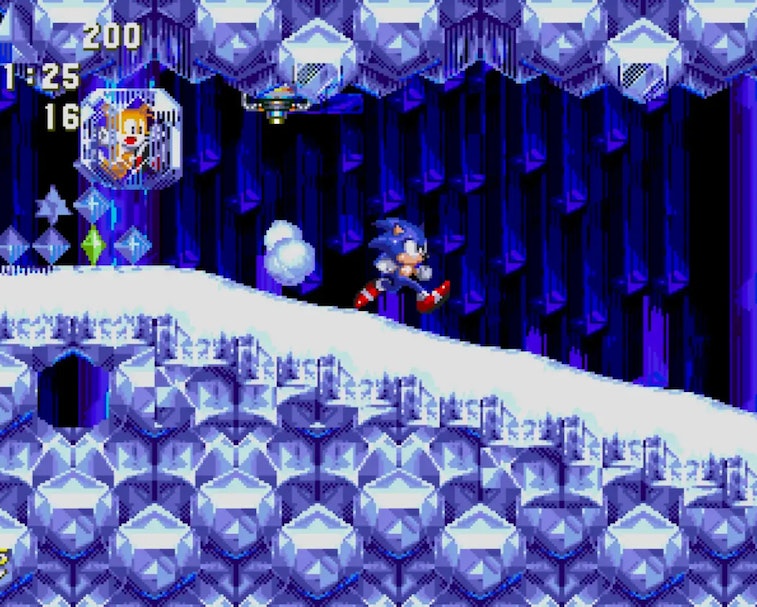 The Sonic brand is at a fever pitch right now — earlier this month Sonic the Hedgehog 2 hit theaters and enjoyed a nice run at the box office, and Microsoft even released a pair of fur-covered Xbox controllers, hyping up the movie. To keep the ball rolling, Sega planson releasing Sonic Origins — a collection of several Sonic classics — on June 23. The collection is available for pre-order and will include Sonic The Hedgehog, Sonic The Hedgehog 2, Sonic 3 & Knuckles, and Sonic CD.

Injecting some nitrous to the whole experience will be two different modes: Classic mode gives players access to the games in their original state, with the same aspect ratios and graphics, while anniversary mode provides a revamped version of the Sega classics with full-screen capabilities and infinite lives.

The bundle will be available initially for Playstation, Xbox, and PC (through Steam and Epic), but Switch owners will have to wait to get their hands on the game, as the pre-ordering site notes that it will be “coming soon.”

Take my money? — There are two versions of the game that prospective users can pre-order: A standard edition that costs $40 and a digital deluxe edition that costs $45. By pre-ordering Sonic Origins, you also receive a DLC which includes 100 bonus coins, mirror mode, and a selection of letterbox backgrounds to spice up your playthroughs.