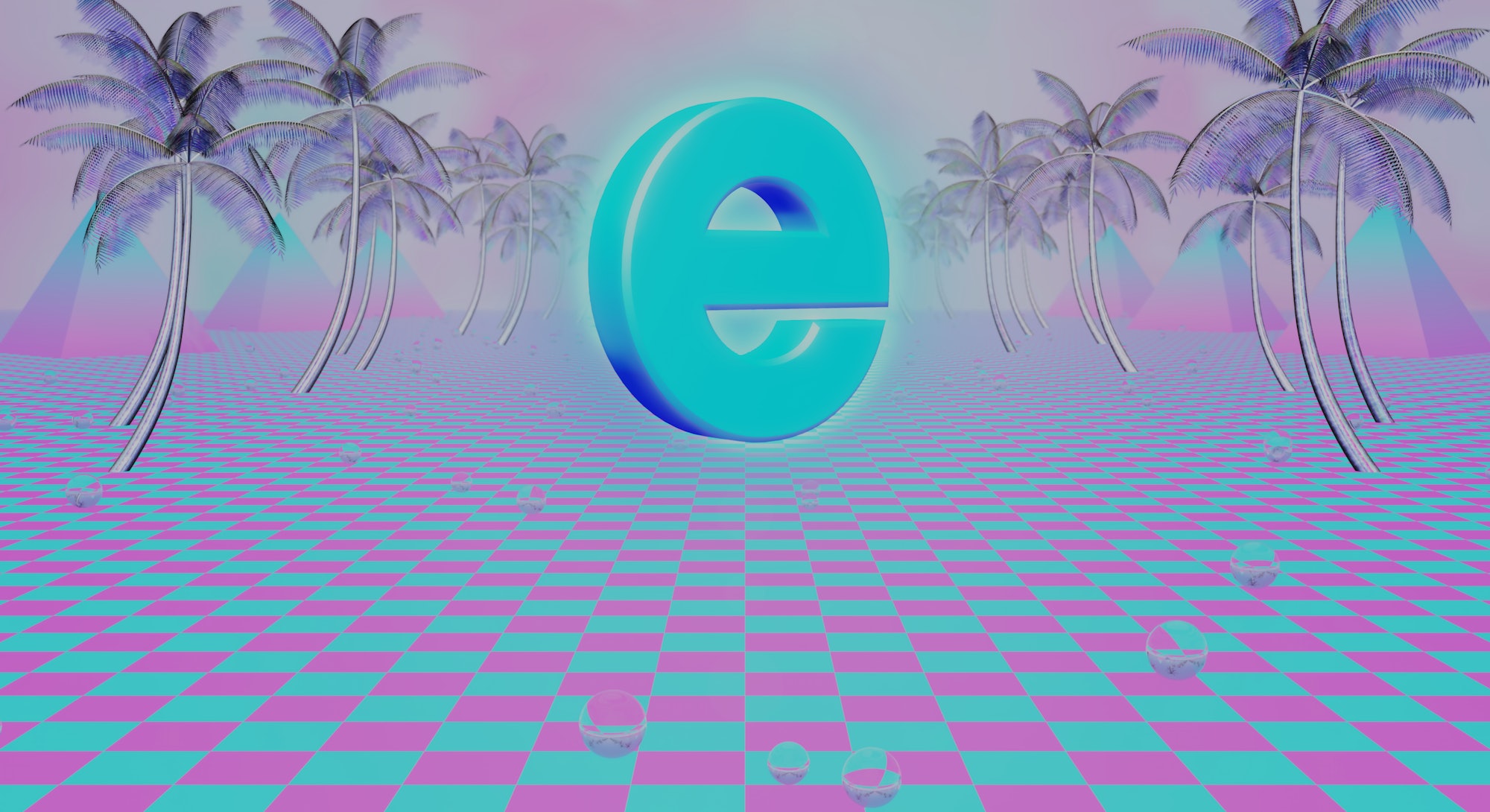 In the third installment of Emily is Away (appropriately tagged with “<3”), you are thrown into the last months of your senior year in high school — and any piece of late 2000s culture is fair game.

Following the format of the previous two visual novels, which were set on AIM and a Newgrounds-like social media network, respectively, this branching visual novel / social media simulator opens in 2008 with your best friend Mat guiding you through making your first Facenook profile (since AIM is now so 2000 and late). As you begin populating your profile, updating your statuses and adding new friends, you quickly become acquainted with the current state of drama in your small friend group, including whose parties to go to and how to begin (and end) a budding summer fling with either Emily or Evelyn, both supporting characters featured in past games.

(As a small easter egg, the threequel briefly pays tribute to these two characters’ strained histories by giving you the opportunity to restore their friendship and put an end to their cryptic wall posts — imagine emo lyric statuses posted as public apologies. Beyond this, however, the story is a standalone narrative, offering you the opportunity to live the last months of high school on your own terms.)

Facebook, the social media simulator in Emily is Away <3, is a near-perfect replica of 2010’s Facebook. Of course, it wouldn’t be early Facebook without the worst parts too: cringeworthy chatspeak, endless poke wars, and the cheesy goodnight “I love youuuuuu more” posts that should have been direct messages. Most of the gameplay happens over Facenook chat, with three pre-selected response choices to all of your friends’ messages. As an added feature, the game also requires you to type random keys to choose a response, simulating the act of formulating a message and slowing the pace of the game. Emily is Away <3 is slathered in nostalgia, from pushing you onto YooTube, a video streaming site where you can interact with a selection of viral videos or with the various characters’ playlists — ranging from Lil Wayne to a four-hour loop of Darude’s Sandstorm.

I was surprised by the extent of the game’s immersiveness, in terms of the cocktail of emotions I felt throughout the game. There truly are two sides to every story, and living in the anxieties of your character, an insecure 18-year-old blundering through their first relationship, feels eerily real at times. By driving narrative through “found” notifications, the player is able to to progress guided by messages and notifications without ever breaking immersion. My heart sank when my character experienced hurt, or when comforting others through heartbreak and major life transitions. Through the most challenging parts, I relied on tidbits of humor from my best friend Mat, a source of support that came to be more important to me than my flirtationships.

I loved the game as a nod to this era — between the cringe-worthy dialogue and well placed technological limitations that truly brought me back a decade — but beyond the novelty of the social media platforms, I had my fair share of qualms with Emily is Away <3.

Blunders are an inescapable part of this game, with a certain degree of unpredictability to the characters’ actions. I found myself simultaneously applauding the game’s commitment to authentically portraying teen drama while extremely frustrated by the convoluted paths I had to take in the process of navigating those conflicts, particularly in dating. By choosing to attend Evelyn’s party, I found myself on the path toward my own beautiful romance. In the beginning, both of us had come to an agreement to maintain close friendships outside of the relationship — instilling as much trust as a high schooler could in each other’s “faithfulness.” However, after Evelyn befriends one of her classmates (albeit a fairly suspicious individual), the game progresses toward potentially relationship-ending conflict that seems unsalvageable, no matter what measures you take.

With written-in inclinations toward paranoia, the game puts the player on the cyberstalking offensive, as they investigate rumors of Evelyn’s infidelity. In this process, Mat lends not only a shoulder to cry on, but his own Facebook account (privy to the not-so-secret activities of said mystery boo) to gather evidence. Options that allow for trusting your partner’s faithfulness and honesty in this situation ultimately lead to betrayal, as Evelyn grows increasingly distant. Options that pressure Evelyn into ending her friendship with this classmate make both of you feel awful. While there definitely might not be as gripping a story without such extensive drama and heartbreak, Emily is Away <3 felt at times more like a stress-inducing therapy session than an enjoyable game.

The game speaks to a very specific coming-of-age narrative, one that might have character-defining differences based on who is experiencing these conflicts. This said, there’s a major missed opportunity to highlight these nuances — as with the previous two Emily is Away games, all of which attempt to center a race, sexuality, and gender-neutral playable character. By making all gameplay converge to the same dialogue options, regardless of these identifying characteristics, the game implies a singular way of experiencing the events of the game. While I am all for expanded freedom in self-expression, I do wonder how the game might’ve played out with small nods to these character selection choices, especially invoking questions of power too often unexamined in young adult relationships.

Emily is Away <3 conjures nostalgia I both reflect fondly on and am glad to be done with. Its pessimistic depiction of teenage drama, as well as its life-like replica of early Facebook, feels extremely honest. That said, simulating the complicated entanglements of teenagers might feel more stressful than fulfilling, especially if you’re expecting clean resolutions and narrative closure. By default, a first run through Emily is Away <3 will always lead to failure, and, amidst ambiguous “win-states,” I’m not certain I have the willpower to play through it again.