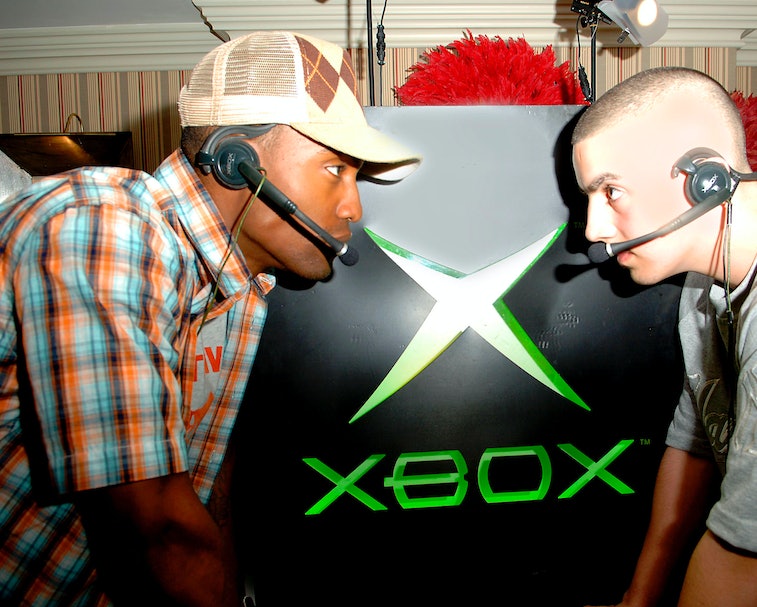 It's been ten long, long, long, years since Microsoft officially shut down Xbox Live for the original Xbox console. Since then, fans have had to settle for PC ports or emulation on newer Xbox devices to get their Halo 2 fix. Well thanks to Luke Usher, developer of Xbox emulator Cxbx-Reloaded, the one that started it all is coming back.

Announced in the subreddit r/originalxbox via a YouTube video, Insignia will be a free, private service that won't require players to perform hardware or software modifications or hacks to their classic console. Though the details are still fuzzy, the video, which depicts a player creating an account with dummy credentials, shows that the process of using the service won't be much more arduous than it was originally. However, you will need a console with a unique serial number which matches the one stored in your EEPROM, which will almost certainly be the case for players who haven't messed with their consoles in a while.

Who wants to play on old hardware? — Though the retro-gaming community is vast and growing, the main appeal will be to players interested in Halo 2 as an esport and those with a Microsoft tinged nostalgia fetish. OG Xboxes are not particularly hard to come across, so don't feel discouraged if you tossed yours out on the 360's launch day.

L337 — The service currently lacks an official launch day but, after beginning development in the fall of 2019, you can expect it to drop sometime at the end of 2020. If you're eager to get your feet wet, stay tuned to the dev's YouTube or Patreon accounts for an announcement of a private beta test.

Hopefully Insignia will be maintained for years to come — and won't require any players to spend a month logged in to keep it going.