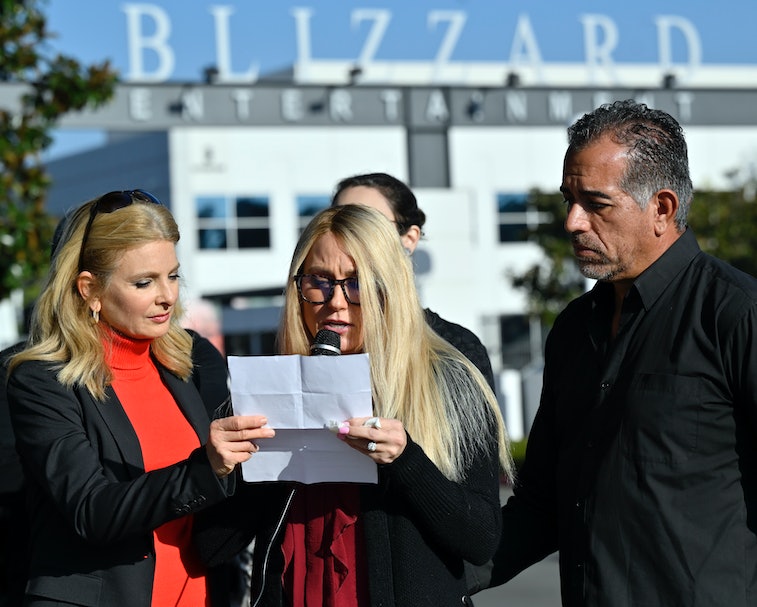 The past 12 months have been a whirlwind for both Activision Blizzard and the heel who sits atop its C-suite, Bobby Kotick. A California state lawsuit targeting the company’s toxic culture led to walkouts, resignations, and the establishment of the ABK Worker’s Alliance, which served as a strike fund for those affected financially by the aforementioned walkouts and laid the groundwork for the eventual creation of a union.

Now, following a Microsoft acquisition and an unwanted flex in the form of a weird diversity calculator, quality assurance workers at Raven Studios, an offshoot studio of Activision, has officially unionized.

The Call of Duty developer was able to overcome the odds (Activision has been trying to thwart the unionization effort throughout the process) and become the first union at a major gaming studio in the U.S. In a near-unanimous vote — 19 voted in favor, while three voted against — employees at the quality assurance subsidiary have formed the Game Workers Alliance.

Leading up to this watershed moment, employees at Raven Software experienced a tumultuous ride, with mass layoffs occurring in January, shady organizational adjustments following the announcement of the union drive, and being left out of Activision’s decision to convert its part-time QA staff into full-time status.

Foul play — On top of all these union-busting efforts, a Bloomberg reported just hours before the official vote was tallied that U.S. labor board prosecutors had determined that Activision Blizzard “illegally threatened staff and enforced a social media policy that conflicts with workers’ collective action rights.”

While a spokesperson from the company denied the claim, citing a social media policy that in fact allows employees to openly discuss workplace issues, the defense certainly appeared disingenuous after a year of inaction surrounding sexual harassment claims against the company’s workplace and calls for Kotick to resign in the face of the toxicity that ran rampant under his leadership.

Not over yet — There is certainly more work ahead for Activision to secure any amount of goodwill from the general public — especially since the establishment of the Game Workers Alliance was solely the result of a grassroots effort — but hopefully this is just the first domino to fall in the fight for more equitable workplaces within the gaming industry.

As pointed out by The Washington Post, Activision will be able to appeal the decision until May 31, at which point the results of the vote will be certified. Speaking to WaPo, Becka Aigner, a Raven Software QA tester encapsulated the euphoria of the victory:

“The outcome of this election, the voice of the people coming together to vote yes for this union, is further validation that even a small group of folks in Madison, Wisconsin standing together in solidarity can face up against a AAA studio giant like Activision, and come out the other side victorious.”