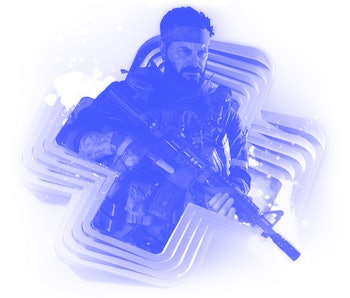 Sony's new PlayStation Plus has been the talk of the town in video game hardware circles, but the lineup that the publisher revealed last week wasn't that exciting, at least to me.

Now that the service has launched in Asia, however, we now have a better idea of some of the extra features it has, including retro screen filters, multiple resolutions, save states, and even trophies. It's not much, but it's certainly more than I expected.

Retro magic? — The screen filters come in three flavors: Default, modern, and retro classic. A user on popular gaming forum ResetEra shared some screenshots for those who want to see them in action. Retro classic appears to put artificial scanlines for that chunky CRT feel.

Note that these screenshots are of Oddworld: Abe's Oddysee, a game that was not on the line-up Sony released last week. Maybe the line-up is better than we thought. (Probably not.) Personally, I tend to avoid these sort of screen filters, as they're a they're a common option on emulators like RetroArch, but it's nice to know that they're an option.

Pay the piper — Remember, in order to even get these PS1 games, you have to pay an extra $60 a year compared to the basic "Essentials" tier, which is the same PS Plus you've known and loved for years.

As a whole, it seems that these extra features are strictly available on a game-by-game basis. For example, the PS1 action classic Syphon Filter apparently comes with trophies, but we're not sure what other games might include it. Sony has said in the past that some PS1 games will have access to rewind and save-state options, but we'll likely have to wait for the full release of PS Plus to find that out. It’s nice that Sony is still trying to compete with Xbox Game Pass, but the company will have to step it up if it wants to stop losing market share.

The revamped PS Plus launches in the Americas on June 13, followed by Europe, Australia, and New Zealand on June 23.