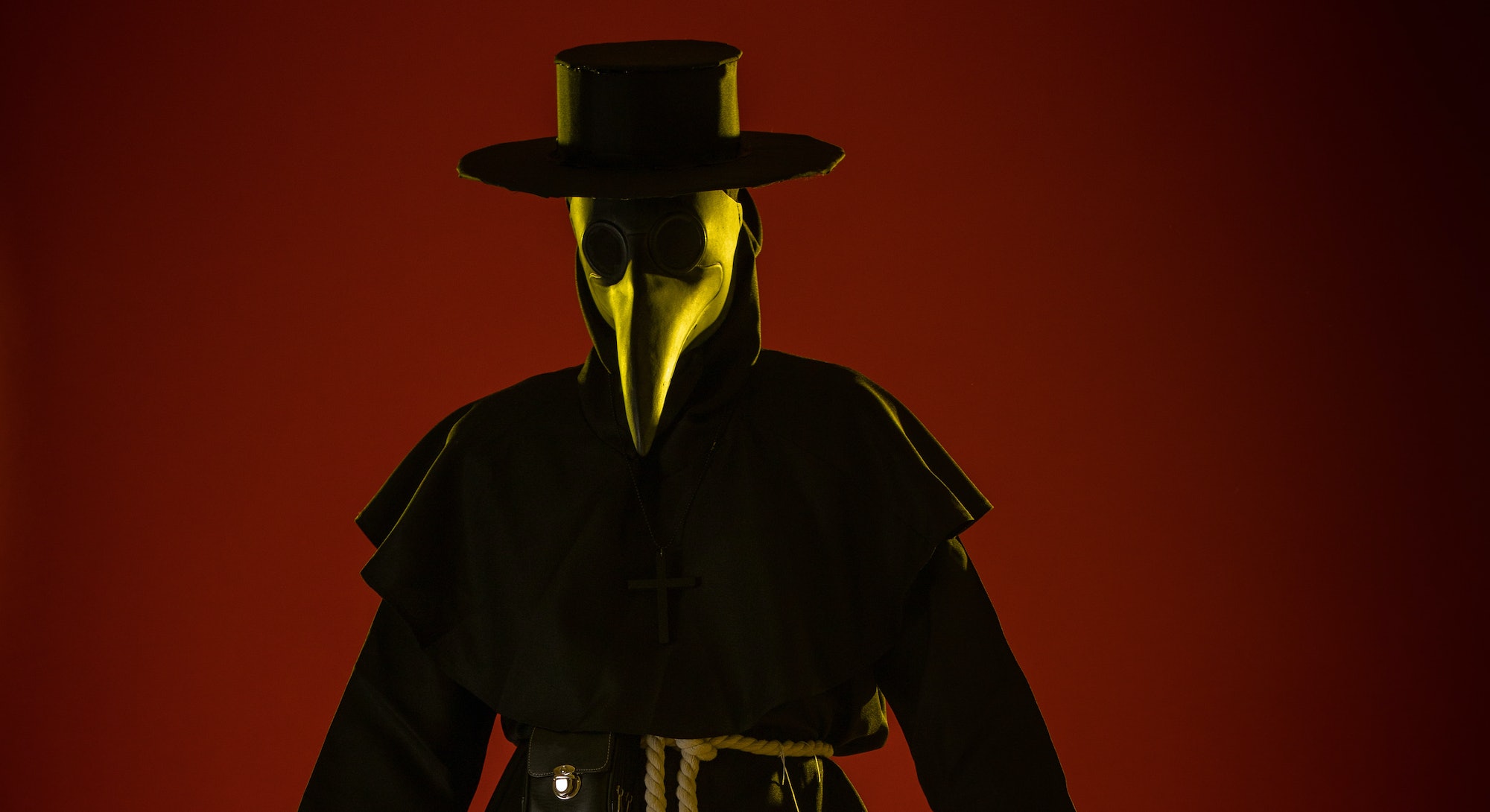 After the 2016 election, which coincided with my divorce from a man I’d loved since I was 19, I felt trapped in a reality that bore no relation to anything that had come before.

The world was churning around me unrecognizably. I lived in a sphere of mourning and, far more terribly, uncertainty so complete that having confidence in anything — the continuing existence of my country as a democracy; the possibility of progress in my lifetime; the place where I’d sleep each night — seemed futile.

That November, I was couch-surfing between relatives’ apartments and lost in a combination of the deep grief that descended over New York and my own private sorrow. In this pall of fear, one of the ways I coped was by turning to a mobile game: Plague Inc., a quick download that quickly turned into an obsession. Plague Inc., perversely, offers players chance to take on the role of an infectious disease, the goal being to destroy humanity.

As you play, you unlock new and exotic types of disease, each with their own advantages and disadvantages — from the basic bacterium to the rapidly-evolving virus, to slow-developing prions, fungi, and parasites. There is a certain level of strategy to the game: you must keep the disease infectious but not too severe for as long as possible, allowing the illness to spread unnoticed; you must combat the efforts of research scientists by evolving symptoms and abilities that thwart the cure.

You can also name your own disease, and in 2016, I enacted my fears by directing Fascism and Heartbreak to kill humanity over and over again. Trumpism killed every last soul; Divorce had no survivors. It was morbid, but the game’s containment on my screen — and my control over the nightmares I unleashed over and over on an unsuspecting globe — allowed me to create a small sphere of order in a world — and a mind — that felt like it was descending into chaos.

It was perverse, malevolent. I was mainlining true crime at the same time, letting Gary Ridgeway and Ted Bundy and Dean Corll into my mind, distracting myself from the hideous and uncertain present by turning to the awful certainties of the past. I made the world die over and over on my phone as I contemplated wanting to die myself. In the end, I survived, as did the world outside my phone.

Two thousand and twenty is another season of political turmoil. Much of what I’d feared in 2016 has come to pass and seems bound to escalate with Trump’s reelection. The news is full of disease, spreading from country to country, nostril to nostril, mouth to mouth. Each sneeze is an exploding bomb.

I go back home and tap on my screen and kill the world and kill it again.

Amid a wildly incompetent response by the Trump administration, chaos and fear are hands pressed to our throats. Ships are stranded at sea, conferences are being canceled. Every crowd feels like a trap, the prospect of travel perilous. More deaths are certain; the only questions are how many, and for how long, and precisely how much hoarded Costco toilet paper we will go through.

Anxiety cannot bear uncertainty; the one inflames the other until both are suffocating. Mundane questions — will my talk be canceled? Will my relative be able to visit from Israel for Passover? — are subsumed by existential ones: how many will die? Will my loved ones — the seniors in particular — be safe?

So I’ve found myself turning back to that little app, with its red biohazard logo. I’m not alone in finding the game comforting — at the beginning of March, Plague Inc. topped Apple’s App Store charts, briefly outranking Minecraft. (The game, however, has been banned in China, where the novel coronavirus began.) This time, instead of simulating Heartbreak and Fascism, two foes of the soul, I’m simulating this new disease — foe of lungs and cities, skies and markets.

I walk out of my house and see face masks on strangers, and I feel the drumbeat of fear start in my ribs and ascend to my collarbone where it thrums uncomfortably. So I go back home and tap on my screen and kill the world and kill it again, and sometimes, against my best efforts, my most cunning plans — despite every malevolence the game’s interface allows — humanity survives.