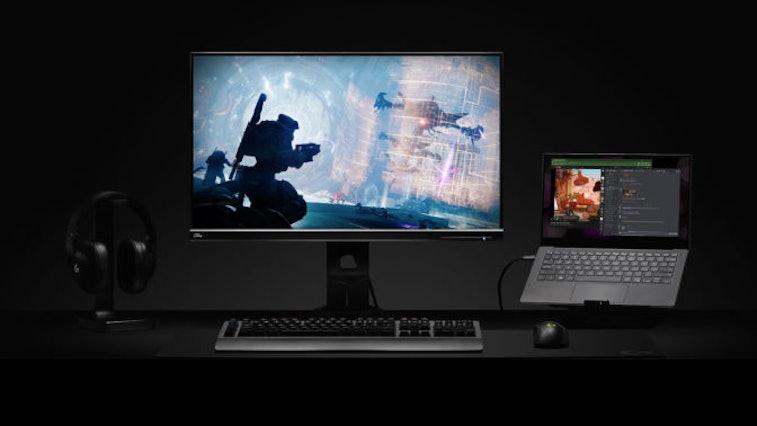 In October, Nvidia announced a new membership tier for its cloud gaming service, Geforce Now — an RTX 3080 level that offers the highest level of performance via access to servers powered by the difficult to acquire GPU. Naturally, the prospect appealed to a lot of people, considering the future looks bleak when it comes to getting a physical RTX 3080 anytime before the end of next year.

While initially the GeForce NOW RTX 3080 membership was restricted to pre-orders for founders and priority members, Nvidia announced that the 3080 memberships will now available instantly. Purchasing one now (or a priority level membership) will even get you Crysis Remastered free of charge.

The service, which can run on everyday devices not equipped with powerful graphics cards, allows you to access most of your games from Steam, Epic, and Ubisoft Connect, over the internet from a dedicated gaming PC located in the cloud.

Malleability — Perhaps the largest benefit from a GeForce subscription is its versatility. As long as you have an internet connection you can turn an older Windows computer or Mac into a system capable of running the newest games at up to 1440p resolution with minimal latency. Granted, to achieve the sharpest resolution the service is capable of, you will need a PC. To be clear, the service is also available to use on an Android Phone, or iPhone.

There are certainly levels to the GeForce Now service as a whole. Membership tiers come in three different types: free, priority, and RTX 3080. Aside from the highest gaming experience (up to 1440p resolution and 120 frames per second on PCs, native 1440p or 1600p at 120 FPS on Macs, and 4K HDR at 60 FPS on SHIELD TV), the latter tier has the longest session length (eight hours) and of course, exclusive access to RTX 3080 servers.