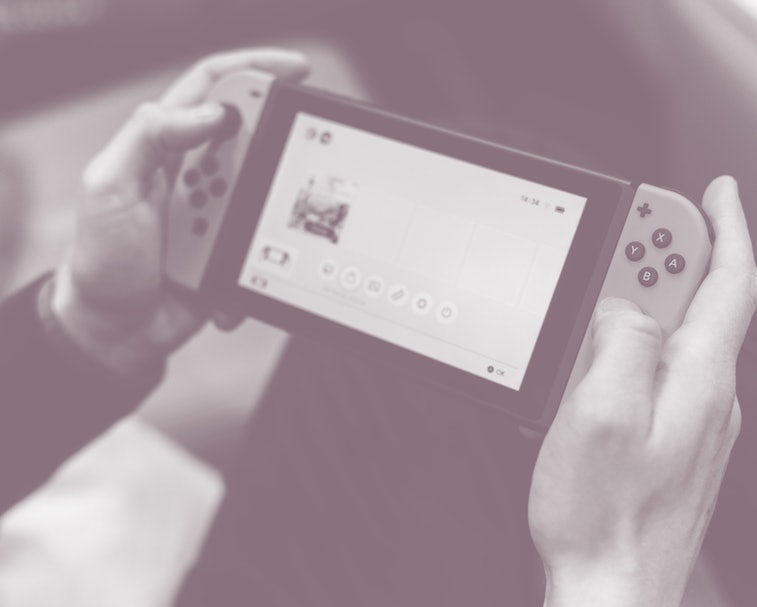 Rumors have been circulating that Nintendo is planning a “pro” version of its Switch console with more processing power and a higher resolution display. Nintendo would like to put those rumors to rest, or at least get us to stop spreading them until 2021. Kotaku spotted a line in the company’s latest financial report that reads: “Please note that we have no plans to launch a new Nintendo Switch model during 2020.”

There’s still plenty of life in the Switch — Nintendo has sold more than 52 million units of the Switch since it launched. It sold 50,000 alone on the first day the console went on sale in China, and it sold 2 million Switch Lites (the non-dockable, cheaper version of the regular Switch) in its first two weeks on sale. All of which suggests there’s plenty of room for further sales before Nintendo even needs to consider a more substantial refresh than the improved battery it added to new versions of the flagship Switch last year.

For now, you’ll have to make do with accessories — From next week, Switch owners in the UK will be able to buy an official stylus for the Switch, and Nintendo’s filed a patent for a stylus attachment for JoyCons. There’s also an Animal Crossing edition of the Switch incoming if you’d like a spare, or you’ve been holding off on taking the Switch leap because of the now-debunked rumors of a more potent version.

Otherwise, if you absolutely have to give Nintendo money, I’m sure there are plenty of superb titles you’ve yet to try. Or yet to buy, download, and then never actually play. Because buying games and playing them are, after all, adjacent but separate hobbies.