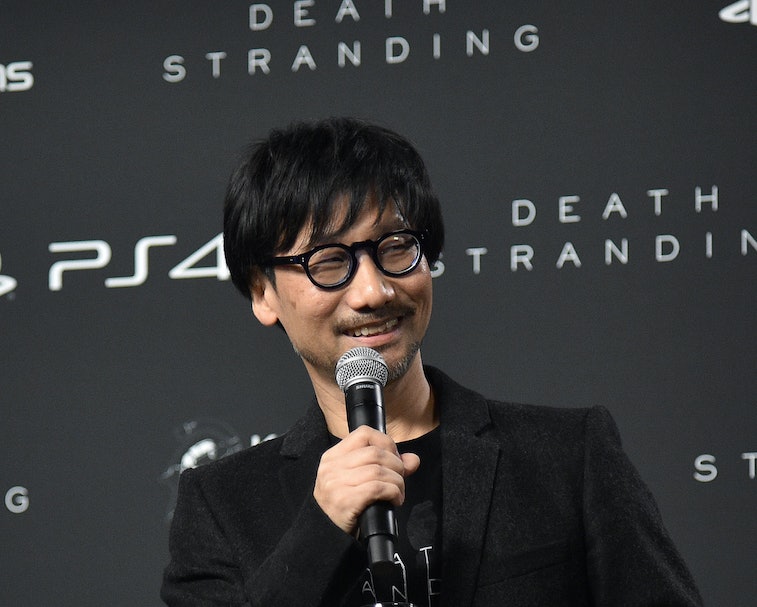 Game studio, Kojima Productions, has joined Facebook and Sony by pulling out of the 2020 Game Developers Conference (GDC) scheduled to take place in San Francisco between March 16 and March 20 because of worries about the novel coronavirus. The company released a statement on its website today saying the cancellation also includes two sessions it had scheduled for the conference, one with founder Hideo Kojima and the other with Eric Johnson.

Kojima’s appearance was meant to be a panel discussing overarching details of the company’s much-hyped, debut title, Death Stranding. Johnson’s session, meanwhile, was meant to be a deep-dive into the AI programming the game required. The title was first announced in 2016 and launched in November 2019.

GDC is still on, for now — With a growing number of companies trying to limit travel for employees and avoiding big events like conferences, we have to wonder whether GDC will go the same way as MWC, the mobile phone-focused annual event that takes place in Barcelona and which was canceled because of coronavirus worries.

Tech conferences across the board have been hit hard by ongoing coronavirus crisis. PAX East, which kicks off in Boston this week has had some exhibitors scale back their plans, while others like Sony’s PlayStation have pulled out completely.