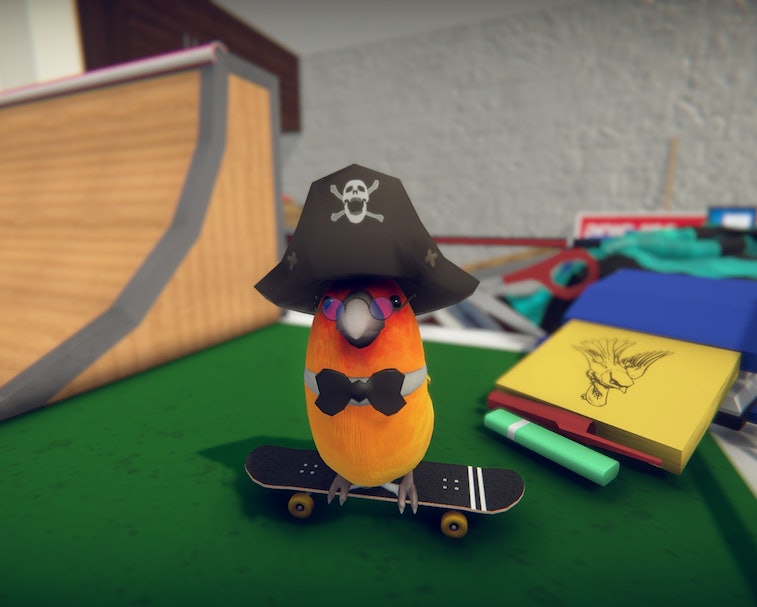 As war wages on in the Ukraine, a number of the biggest brands in the world have suspended products and services in Russia. On top of that there have been efforts to raise money for charities providing relief to Ukrainians — last week a new Doom II level was introduced to do exactly that. Now, following in that vein, a charity bundle containing 991 games, tabletop RPGs, and books is available on Itch.io for a minimum of $10.

The bundle in question was put together by Necrosoft Games and pulls products from 732 different creators. The aggregate value of each item in the bundle is close to $6,600, but as mentioned previously, is currently available for a donation of $10. Organizers note that users are encouraged to donate more than the minimum amount if possible.

All of the proceeds will be split evenly between two charities: International Medical Corps, which provides medical assistance to the affected region and Voices of Children, a Ukrainian organization that provides support to children coping with the mental fallout of war. The financial goal for the project is to raise $2,000,000 and at the time of this writing is already up to about $1,6500,000. Interested parties will have until March 17, or just under 10 days, to contribute.

Wide-ranging offer— As noted in the description of the charity bundle, over 600 items within the package have never been in a major bundle before. There are more than 300 analog tabletop RPGs, and dozens of books, zines, comics, and soundtracks, among other products.

Some games that are part of the bundle include 2064: Read Only Memories, Baba is You, Skyling: Garden Defense, and SkateBIRD. One item that intrigues me is an unofficial book called Fallen Down: Heartache & Compassion in Undertale, that as you can probably guess, delves into Undertale’s themes of compassion.

So far this bundle is the most wide-ranging charity effort that I’ve seen and will undoubtedly give you something that piques your interest.