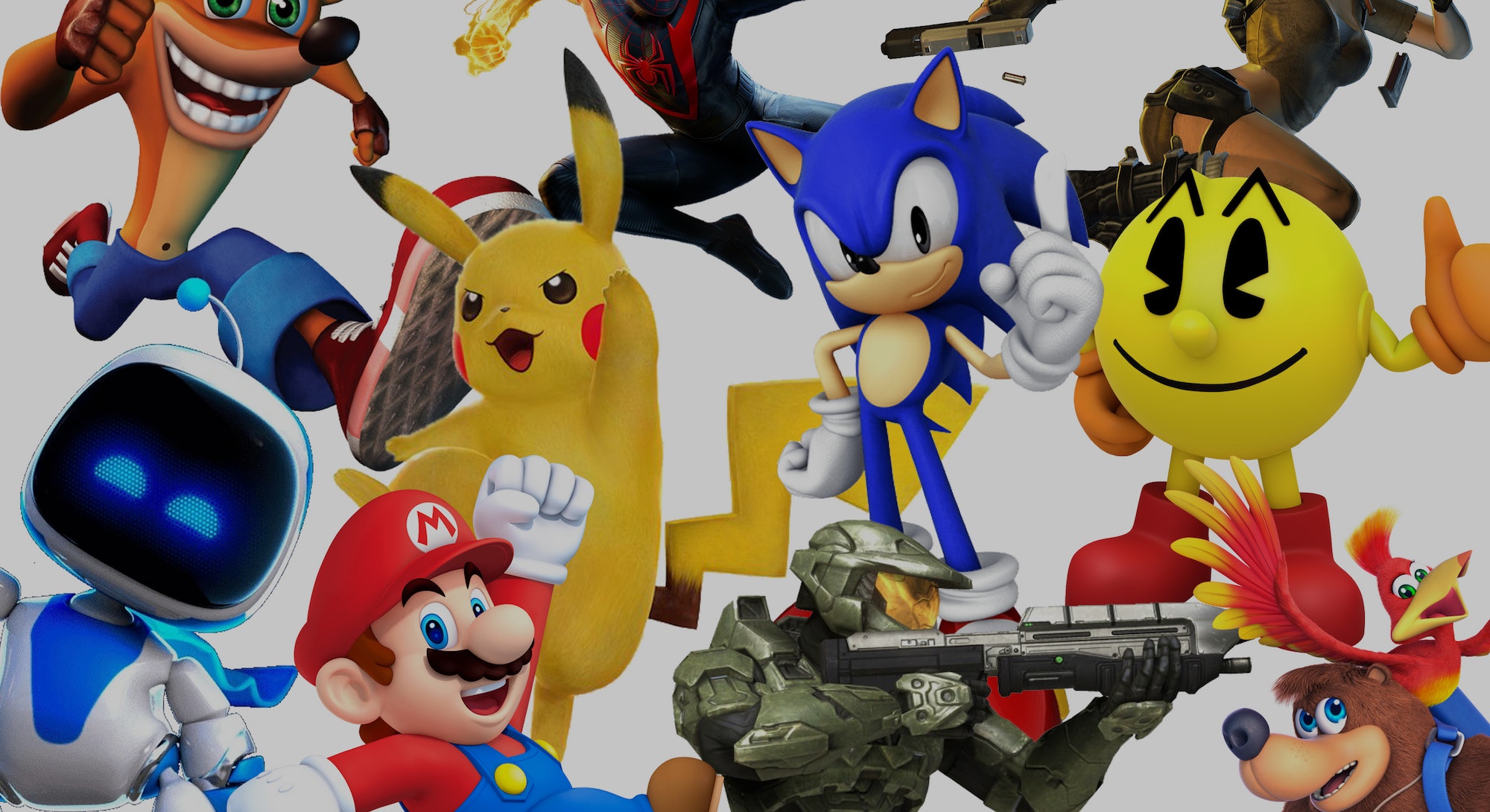 At GDC 2019, Google unveiled Stadia, the company's first real foray into a non-Android gaming platform. Much like GeForce Now, Gaikai, and OnLive before it, Stadia would be a game streaming service that would deliver console-quality graphics without the need for expensive and delicate hardware.

After a parade of skeptics, suspicious of the notoriously impatient search giant's commitment to the gaming industry, the platform started picking up momentum. Thanks to the disastrous release of Cyberpunk 2077 on Xbox and PlayStation consoles, Stadia's ability to run the game smoothly garnered quite a lot of attention.

Development of an original AAA game can take anywhere from three to 10 years, a fact Google was no doubt familiar with when it hired Phil Harrison — a veteran of Microsoft's failure to provide enough exclusive IP to keep the Xbox One alive — and Jade Redmond — alumni of one of gaming's most ubiquitous franchises, Assassin's Creed. That's what made it surprising — shocking, even, if you never used a product called Google Reader — when Google announced on Monday that it would be shutting down all in-house game development and moving the game developers it had recently recruited to the project to other divisions of the tech behemoth.

Stadia itself will live on, though Google says it will focus on attracting "industry partners" rather than develop its own titles. This pivot is an enormous waste of what must have been quite the financial investment. What gives? Why take a bleeding-edge service positioned to be a major player in the future of game distribution and turn it into what will essentially be a white-label distribution service for third-party titles already better represented on Nintendo, Sony, and Microsoft's platforms?

I think the company looked at the portfolio of original IP in progress and realized it was doomed to fail its first big test as a console maker: Creating a mascot.

Console mascots used to be essential weapons in the battle between hardware makers. Nintendo single-handedly brought back the entire video game industry thanks to Mario and his association with the legendary Nintendo Seal of Quality. Sega went from an also-ran to the number one player in the video game industry on the back of Sonic the Hedgehog alone. Microsoft was a laughing stock when it first tried to break into console gaming; Nintendo literally laughed them out of the room. Until Master Chief made his exclusive debut on the Xbox, that is. When staring down the existential threat that would be Microsoft's all-you-can-eat Game Pass subscription model, Sony's invulnerable shield is Spider-Man. Oh, and it's also home to The Last of Us, Uncharted, God of War, Ratchet & Clank, LittleBigPlanet, and, of course, the Souls franchise.

After all the memes of Bubsy and Blinx littering the internet, mascots may seem passé now. But this is only because we've accepted them as a matter-of-fact aspect of these corporations. The novelty of a mascot seems incredibly dated now that mascots are… no longer novelties. Mario is treated as a major celebrity. This entire Xbox generation hinges on whether or not Microsoft improves the graphics of Halo Infinite. Sega doesn't even have a console and yet Sonic the Hedgehog was still the number one movie at the box office two weeks after its release and he's getting his own Netflix show. Pikachu has his own airplane.

These characters provide their companies with more than a hit game — though, to be clear, Stadia could absolutely use one of those. People learn best when information is delivered to them in the form of a story. Our brains also shield us from actually believing that someone we know will die or go away. So by constructing and marketing an avatar for a company's philosophy and values, mascots also provide customers with a way to not only identify with (or develop affection for) a brand, but also a sense of permanency.

These characters provide their companies with more than a hit game.

Mickey Mouse represents family-friendly quality. People trust a battery with the Energizer Bunny on it. Whether you love or hate her, Flo from Progressive provokes an emotional response in every media literate American. People travel to New York City and spend a day going to the M&M store where they will purchase a plush doll of a mediocre candy simply because someone slapped a smile on it. For many, knowing Mario since before you know your siblings means you can trust Nintendo's latest console will stick around; no matter what happens, Mario and friends are not going to abandon you after your purchase (Virtual Boy aside).

YouTube attempted to create some fresh IP with YouTube Premium (née Red) with pitiful results. The closest Google — which, as of this writing, is a $1 trillion company — has ever come to producing a beloved character is "Bugdroid" the robot you sometimes see in the Android logo. They recently beheaded him.

The Stadia brand was, and remains, a chicken and egg problem. Even after all of our in-app purchases and movie rentals, customers are wary of putting their money into something they can't hold. Ephemeral media can go away at any time. Many services get around this by offering an all-you-can-eat subscription or rentals of content — economic models with time limits already built into their premise. If Netflix or Apple Music shut down tomorrow, fair enough! They only promised you, at most, a year to borrow their content anyway. But Stadia is selling access to games that, unless the service takes off, are at risk of vanishing from the cloud. While Xbox and PlayStation also offer digital products, you're absolutely free to download anything you outright purchase, unplug the console, and own that content until the physical object breaks down. Google's existing reputation for killing off services or products that aren't instantly smash successes only compounds the perception that buying something on Stadia is a huge gamble.

A mascot, even a "cool" one like Dos Equis' “The Most Interesting Man in the World," could have easily provided the company an avenue through which to build an emotional relationship with its fans and eased consumer's fears. Google's attempts at Stadia commercials have struggled to even explain to the public what Stadia actually is. A mascot could have given Stadia an identity, an image, a concept that could be understood without words. Google could have glued googly eyes and a big goofy grin to a cartoon cloud and that would have given many consumers at least a rudimentary understanding of the product's concept.

It's entirely possible that Google looked at its history with creating IP, reviewed the concepts it had in development, and reevaluated the costs and benefits of waiting several years for one of those untested brands to make it to market, and simply decided to pull the plug. Creating a hit video game is not a task that can be accomplished with money alone (just ask Jeff Bezos) and a hit video game doesn't necessarily require any of its characters to invade pop culture. Creating a good video game starring a marketable corporate mascot is many, many times harder. It's possible that Google saw the writing on the wall and decided it didn't want to spend its time fumbling around looking for brand recognition like Apple Arcade currently does.

Could Google have eventually pulled off the impossible and found a cartoon squirrel or a scary assassin or a talking computer mouse or creepy dragon that could break through to the public in a major way? Could it have built up a library of exclusive IP? Could it have found the patience to match its substantial investment? It's a shame that we'll probably never know.