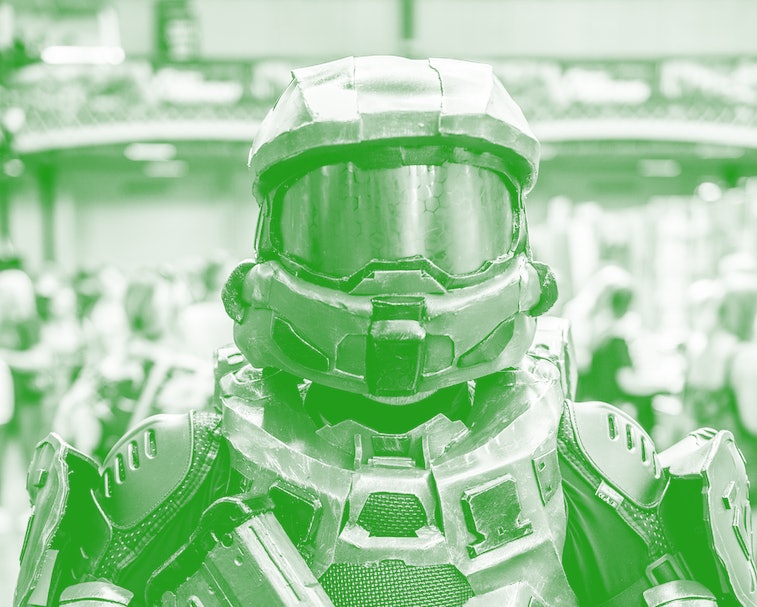 Halo Infinite's first beta was a mostly underwhelming affair, but its second round of testing is shaping up to be a lot more exciting. As revealed by a lengthy blog post over at Halo Waypoint, these tests will show off the game's 4 v. 4 Arena mode, as well as the much-anticipated return of its Big Team Battle mode.

The first round of this beta testing will begin September 23 and conclude on the 26, and it will focus on the Arenas mode. As with the previous betas, Halo Insider members are eligible to participate, but not all Insiders will be able to join in. It will feature more than a dozen weapons (though still only a fraction of the game's final armory) and several non-competitive modes, like weapons drills. Matchmaking is only set up during 10 a.m. to 2 p.m. PT and 5 p.m. to 9 p.m. PT, so make sure to make time in your schedule.

The second round is currently scheduled for September 30 to October 3, and this is the one that will introduce Big Team Battle to the mix. If you somehow missed BTB in both Halo 4 and Halo 5: Guardians — and let's be honest, who would blame you — it's Halo's take on a Battlefield-esque big team mode, and Infinite ups the team player count from 8 to 12 on each side. Big Team Battle will also include a capture the flag variant, which is, of course, a series staple.

Red vs. Blue — Halo Infinite's first beta test was a big moment for fans of tall guys in helmets and blue holographic ladies, but since it only featured bot matches, it didn't exactly set the world on fire. Hopefully, long-suffering Halo aficionados will get a better sense of what Halo Infinite actually looks and feels like from this second round.

Alpha Bravo — Arguably Microsoft's biggest console exclusive of the year, Halo Infinite's development has been marked by serious internal difficulties, which caused it to be delayed from late 2020 to late 2021. So far, however, it seems that the game is sticking to the December 8, 2021 release date that was announced this August, though Microsoft also announced that Infinite will not include campaign co-op. So if you were planning to use this game as an opportunity to reconnect with your college roommates, that's a major bummer. At least you'll always have Blood Gulch.