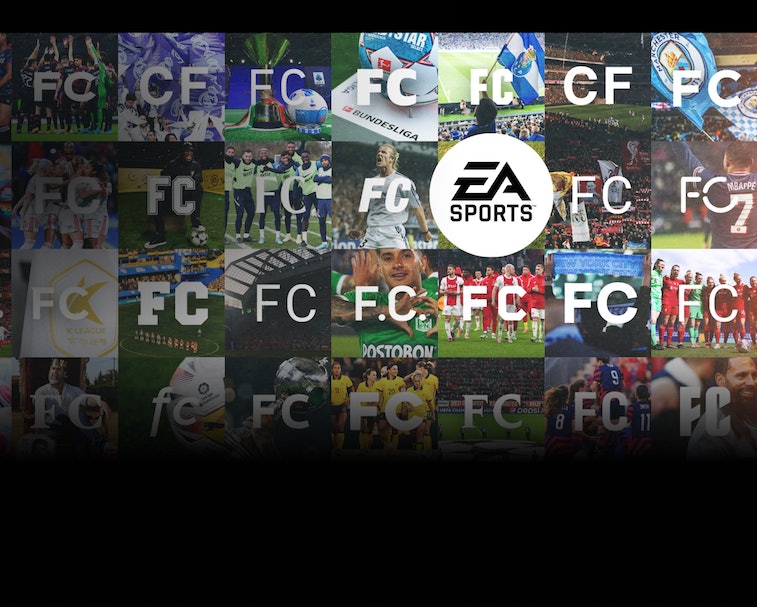 FIFA International Soccer, the first collaborative effort between EA Sports and FIFA, was released in 1993, ushering in close to three decades of video game history. Following a New York Times report citing difficulty during contract extensions between the two organizations, it became clear that EA would have to find a new name.

Now, about seven months later, EA has officially announced that its iconic soccer series will be known as EA Sports FC beginning in July 2023. As things stand now, EA Sports and FIFA are at the tail-end of a 10-year deal that was signed when the landscape of both the gaming industry and the sport in question were in drastically different places.

This change is certainly important from a surface-level perspective — the name FIFA has grown synonymous with EA’s annual soccer title where gaming is concerned. However, the impact of this rebrand will be more spiritual than tangible, as EA has hundreds of licensing agreements that allow it to integrate the biggest soccer clubs and players into each new soccer game. The two biggest omissions from future editions of EA Sports FC will be the World Cup and other FIFA-related events that bear the organization’s name.

Incredibly lucrative — Over the last two decades (a period in which EA’s FIFA franchise witnessed its largest growth) the game has generated more than $20 billion in sales. Meanwhile, FIFA receives $150 million annually from EA Sports as part of their existing agreement, a figure that the former was reportedly trying to double.

It will be interesting to see how FIFA responds to this split moving forward. EA Sports already has the infrastructure to continue dropping successful iterations of its soccer game considering it has that particular market cornered. As mentioned previously, EA Sports already has agreements in place with most of the largest soccer organizations in the world, such as the Premier League, the Champions League, LaLiga, Bundesliga, Serie A, and the MLS.

Now that EA Sports will relinquish its hold over the exclusive use of FIFA’s name, the latter will be able to expand into other digital ventures that could range from other soccer-focused video games to its integration into established worlds like Fortnite.

FIFA 23 will be the final game in the long-standing partnership, and EA Sports notes that it will have “more features, game modes, World Cup content, clubs, leagues, competitions, and players than any FIFA title before.”

As far as the future is concerned, it’s possible EA Sports FC will head in the direction of NBA 2k, where brand and commercial interests are in-line with the playing experience. Previously, FIFA had limited how EA Sports was able to engage in additional commercial activity, like integrating a host of sponsors and their products into the game.