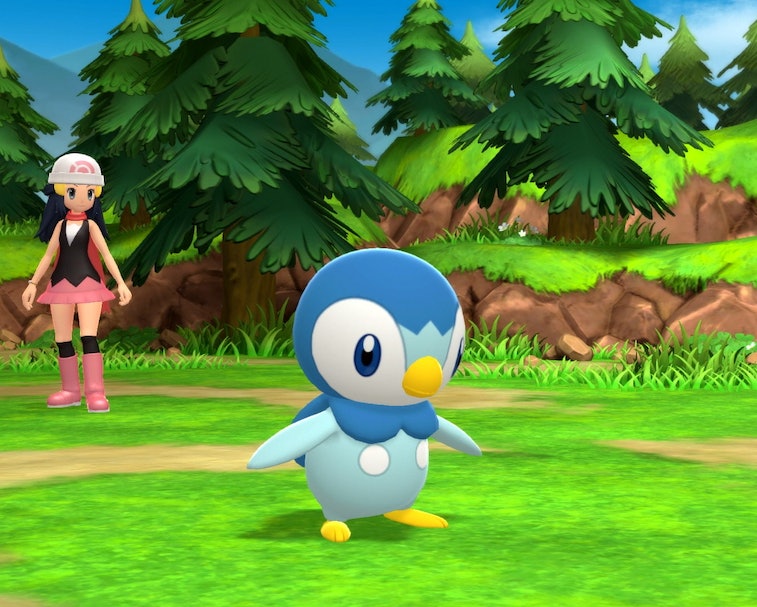 Thanks to a couple of savvy gamers, a duplication glitch has been discovered in the newly released Pokémon(s) Diamond and Pearl. Initially reported by Nintendo Everything, a Twitter user by the name of Kevinfor5 first made the discovery public, which was then expanded on by YouTuber Orcastraw.

The steps are pretty straightforward:

Does the glitch work with items too?— In order to duplicate master balls or any other rare item, you can employ this method by having one of your Pokémon hold the item in question.

While this glitch was noticed pretty early on into the game’s existence, a patch is almost certainly coming. Time to get in on the action now before it becomes impossible. As noted by TechRadar there is also a possibility where a patch reverses the effects of any duplications, so be prepared for a world where you lose some of your rare Pokémon copies.

People have been discovering these loopholes within the Pokémon series ever since the first generation of games. I distinctly remember an item duplication glitch from Red version, which involved encountering an unidentifiable Pokémon, running from it, and then voila! The sixth item in my bag was duplicated.

Item duplication and Pokémon cloning is canon for this series, and if this specific glitch becomes fixed, I’m sure another one will be found eventually.