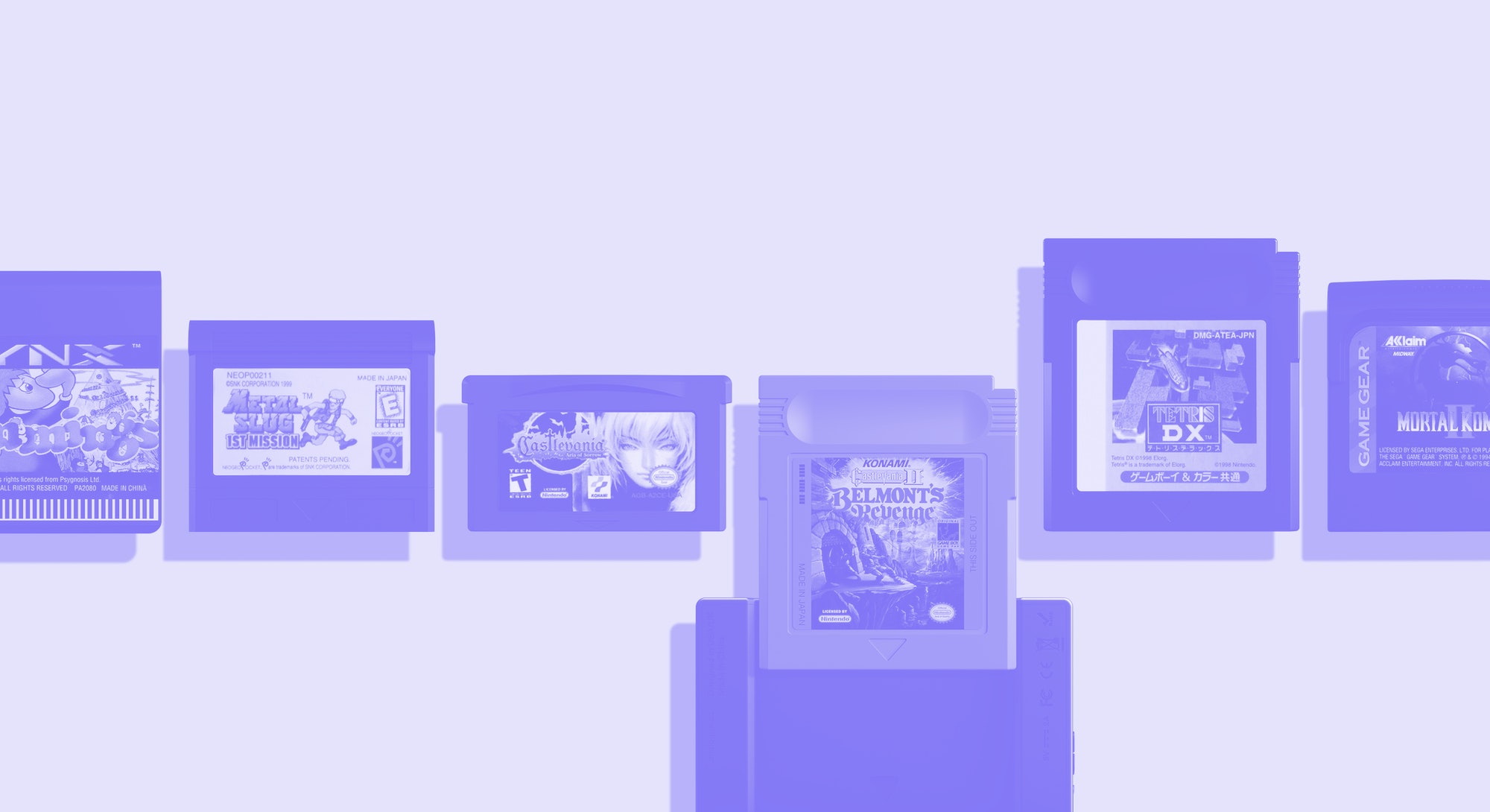 The announcement that the Analogue Pocket was finally available for sale after months of hype and delays rippled through my social media feeds like an earthquake.

Multiple friends sent me the buy link directly; my favorite Discord channels lit up with discussion of the device's many virtues; even my greatest ally — the Google algorithm — betrayed me by serving up glowing review after glowing review of the tiny console.

In the end, I surrendered, forking over well-north of $400 for the neo-Game Boy and an array of overpriced (but utterly necessary!) accessories. And what did I get for my hard-earned cash? A form email that came several days later, informing me that I would finally get my hands my Analogue Pocket in Q4 of 2022. (Just in time for next Christmas. Very cool!)

Differing priorities — On paper, I'm an ideal consumer for Analogue's unique brand of enthusiast-minded retro hardware. I have a substantial (but not overwhelming) collection of retro games… all of which are too recent to run on any Analogue console, because my first console was an N64. When my neighbors were selling their dusty old machines to afford the new hotness, I was the person buying them up for pennies on the dollar.

While most of my friends sold their childhood collections to GameStop, or simply lost them due to a move or other life circumstances, I selfishly hoarded mine, knowing that I would want to play them well into adulthood. My college roommate viciously teased me for bringing no less than three ancient consoles with me my freshman year, and I was crestfallen when my parents threw away my childhood CRT without consulting me on the matter. So why wasn't I the first person in line for an Analogue Pocket? Well, I don't really need one — and frankly, neither do you.

Fashion over function — That's not to say that the Analogue Pocket is an underwhelming device — far from it. By all indications, it's a great way to experience entire generations of portable gaming in the form factor that they were designed for. (Or in the same ballpark, at least.) That is, of course, assuming that you already own all of the Game Boy games that you're going to want to play — but let's be honest, most of the people who threw their cash at the Pocket aren't in that situation.

You don't have to look very far to find gamers who have begun building a collection of dusty Game Boy carts in advance of the release of the Analogue Pocket.

Given the questionable legality of flash carts and ROM repositories, you can't really blame Analogue for publicly insisting that its devices are designed for legitimate carts only. (More on this later.) Of course, the issue with that is obvious: there are only so many copies of classic Game Boy Color and Game Boy Advance games out there, and it's very possible that in this era of ever-burning nostalgia that the demand might outstrip the supply.

Cart, meet horse — You don't have to look very far to find gamers who have begun building a collection of dusty Game Boy carts in advance of the release of the Analogue Pocket. (Indeed, I have several close friends who have frequented game stores and flea markets over the past few months, searching for classics like Wario Land and their preferred Pokemon.)

There's even been speculation in certain retro communities that the Pocket has caused a temporary depression in the supply of Game Boy games, but it's hard to know if that's just the old supply chain bonking gamers over the head again. (There's also the ongoing attempt by certain nefarious parties to artificially inflate the prices of old games, but that's another story entirely.)

You've got options — As we've written before, the quiet reality is that Analogue devices are an expensive plug-and-play competitor to the open-source MiSTer project. By buying a few components and assembling them, this device allows you to play almost any retro console prior to the PlayStation with the same field-programmable gate array (FPGA) technology that powers Analogue's NES, SNES, and Sega Genesis clones.

Ironically enough, you could make the argument that the Pocket is the first device that Analogue has made that offers something that you can't get with a MiSTer.

Those components will now run you between $300 and $400 because of chip shortages, but for most people it's an objectively better experience than you'll get from an Analogue device — unless, of course, you happen to already own all of the games you'll want to play. However, it's also true that most people don't want to install drivers via SD carts or slot RAM into boards for their retro gaming goodness, and that's where Analogue comes in.

Something for everyone — Knowing all this, I can't help but feel that I let the tech-industrial complex bully me into buying an Analogue Pocket. I've never been much of a portable gamer — I've literally never used my Switch in handheld mode, for instance — and since I work from home, I don't even have the excuse of a commute to justify hauling my shiny new device everywhere.

Ironically enough, you could make the argument that the Pocket is the first device that Analogue has made that offers something that you can't get with a MiSTer. (Analogue adopters might also argue that a software "jailbreak" for the Pocket is likely to follow its release, as it did previous Analogue products, but even that is no guarantee.) But then again, though I've thought about putting one together many times over the years, I've never actually built a MiSTeR — it's simply easier to boot up software emulators like RetroArch on my gaming PC, and I'm not enough of a classic console expert to notice all the little imperfections inherent to that medium.

Nobody needs anything — As a whole, I think we can all agree that not even retro enthusiasts need a product like the Analogue Pocket. Though it is far more practical than the company's previous output, it is still a toy borne from the primordial ooze of nostalgia rather than any organic need for entertainment. If you really want to play these classic games, you don't need to spend hundreds of dollars on a fancy setup like the MiSTer or a slick gadget like the Pocket — in fact, middle schoolers around the world are crafty enough to find a way to experience them with a thirty-second Google search.

Premium nerd products like the Pocket are more about identity than utility, and I think it's time for all of us lame collector types to come to terms with that. Perhaps by the time my Pocket actually arrives in the mail shortly prior to the all-cleansing Omega Variant of 2024, we will be mature enough to admit it. Now, if you'll excuse me, I'm going to go spend $50 on a limited edition Blinx the Time Sweeper Funko Pop.