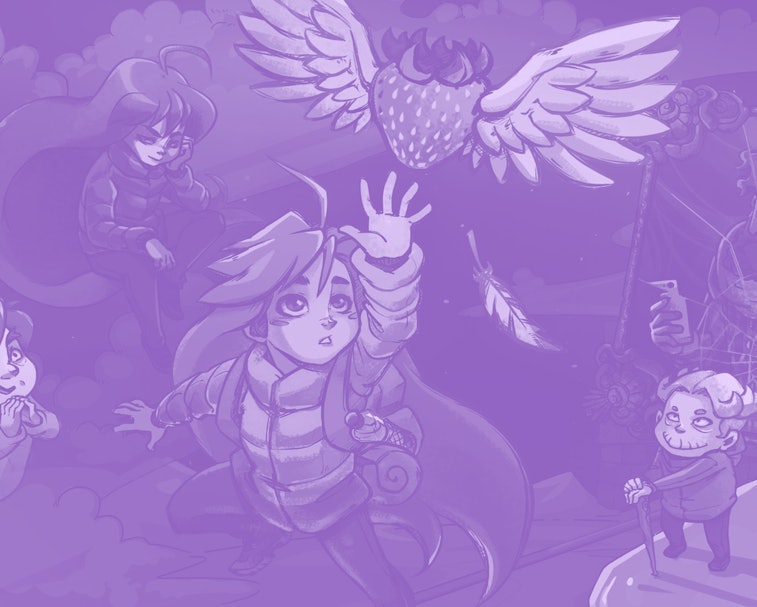 A YouTuber hoping to pick up a replica Game Award from an online auction accidentally stumbled on the real thing, only to find out that the trophy actually belongs to a developer who never got to take the accolade home in the first place.

As noted by PC Gamer, YouTuber and streamer PrestigeIsKey bid on the supposedly "real" Game Award, which was listed for $500. The seller claimed that the award came from "liquidation sources," and said that they had no other information on where they got it from. (Not suspicious at all!)

Finders keepers? — Prestige ended up bidding $375 for the award, and it arrived fully intact. There was just one issue: it was real, and the studio who won it had been missing it for years. Celeste developer, Extremely OK Games, won the Best Independent Game award back in 2018, but they never received the trophy after the festivities concluded.

Fortunately, this story has a happy ending: Prestige contacted the Celeste devs, and he agreed to send the trophy to its rightful home. In exchange, Extreme OK Games will pay him for the cost of the sale, as well as a few copies of Celeste. By the way, if you haven't played it, Celeste is one of the best platformers of all time, so get on that.

Here's Prestige's full video on the topic, as well as an in-depth look at the winged trophy itself: