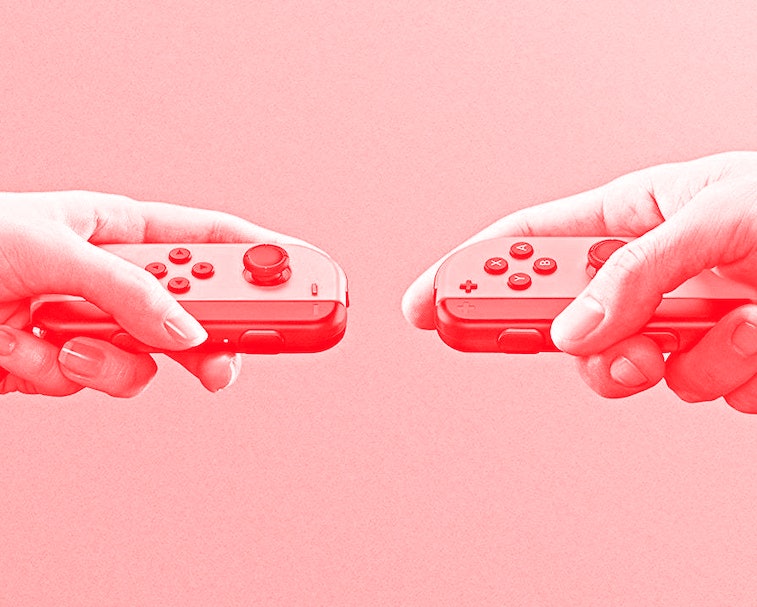 iOS 16 isn't quite out yet, but one developer has already discovered a big feature hidden in the beta branch of the new version. AltStore and Delta dev Riley Testut realized yesterday that iOS 16 supports both the Nintendo Switch Joy-Cons and Pro Controller. Nat Brown, an Apple employee, seemingly confirmed the move in a reply to Testut's original tweet, noting that the feature is still in the testing phase.

He also showed off a way to switch between the Joy-Cons as two separate controllers or one combined unit by holding down the home and screenshot buttons.

While I'm personally not a fan of the Joy-Cons, the Pro Controller support is definitely a welcome addition for both fresh iOS games and emulation purposes. (By the way, you don't actually have to jailbreak your iPhone to play emulated games on it, which surprised even me.) Last year, Apple added native support for the PS5's DualSense controller, as well as the Xbox Series X controller. I tend to stick to my Xbox One controller for most things, but it's nice to know you have the option.

If you're lucky enough to have access to a developer beta branch of iOS 16, you can try out this feature right now. For the rest of us scrubs, however, we'll have to wait for the public beta, expected later this summer. Or, if you're really patient, your iPhone will automatically update itself with the feature when iOS comes out for real later this fall.