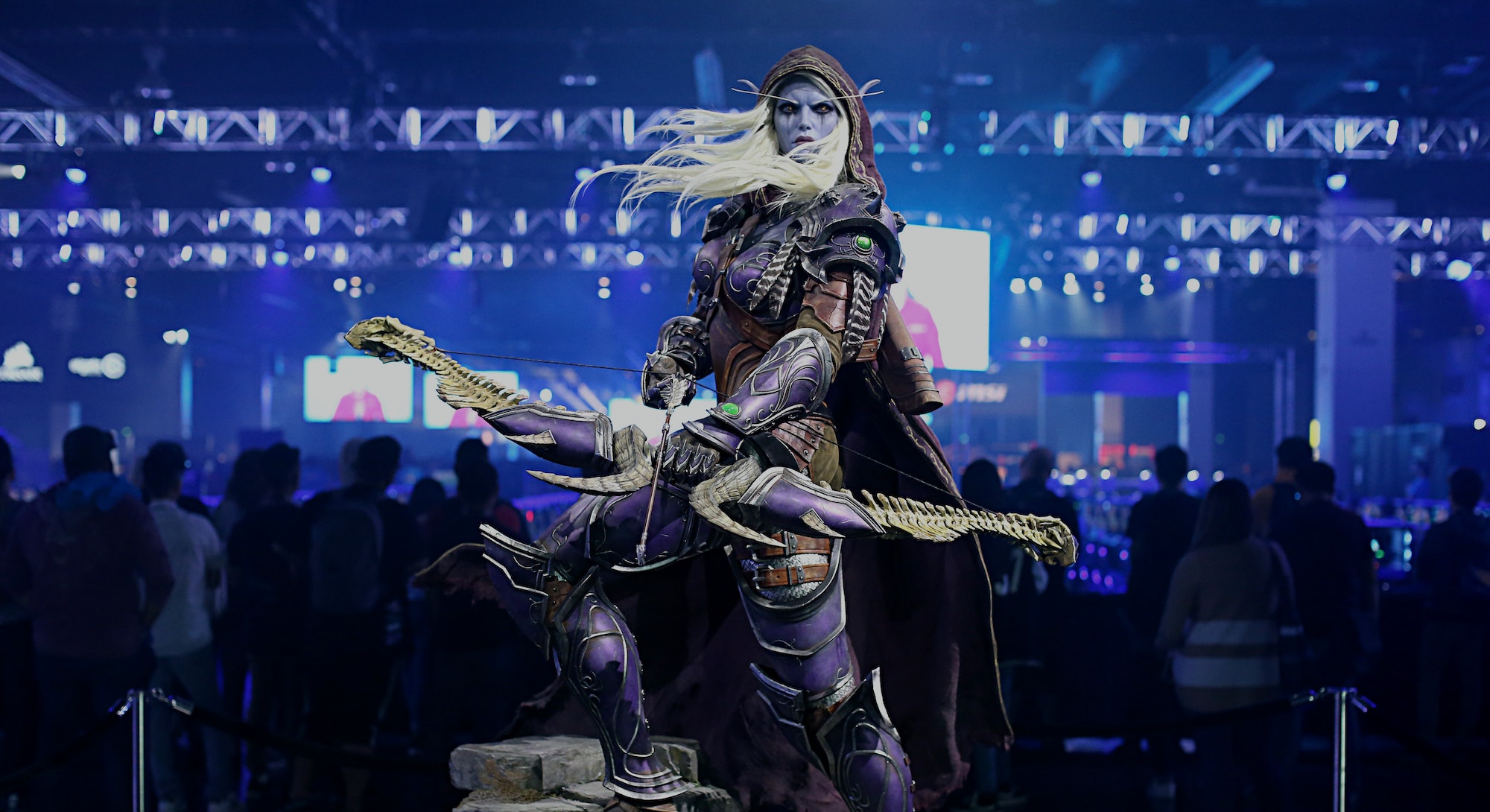 Activision, a portmanteau of “active” and “television,” was founded in 1979 by a few former Atari employees and Jim Levy, a music executive who became its first CEO. Today, it’s CEO is Bobby Kotick.

From 1997 until 2008, Activision acquired seven gaming companies before merging with Vivendi Games, which owned Blizzard.