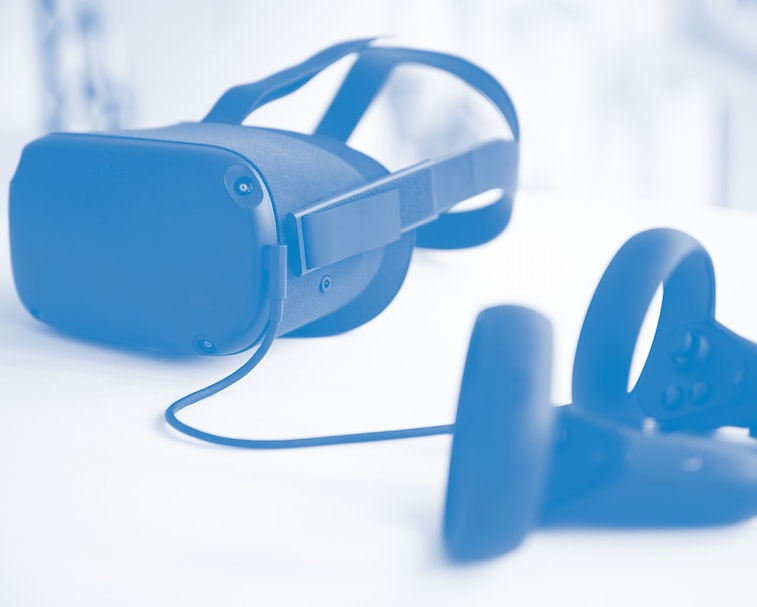 Facebook CEO and world’s biggest VR fanboy, Mark Zuckerberg, cheekily announced Air Link for the original Oculus Quest in a comment on his own post. The V30 update, which does not yet have a release date, will also make improvements to Infinite Office.

Air Link is a Quest 2 feature that has been around since the V28 update released back in April; the consensus at the time was that it wouldn’t trickle down to older hardware. The feature allows the VR headset to mirror a PC and interact with it, making it possible to wirelessly play PC VR games that take full advantage of beefier hardware for better graphics. Air Link is also useful for productivity, allowing users to navigate their PC desktop.

Hand-me-down feature — While original Quest users have access to third-party software like Virtual Desktop, which has many of the same features as Air Link, it’s an app that costs $20. Air Link is directly integrated into the wider Quest UX, which makes it easier to use. Plus, it’s free! Users say Air Link launches games much faster than Virtual Desktop, which is already a huge improvement over a wired connection.

Here’s a demonstration of how Air Link works on the Quest 2:

As an owner of the first-gen Quest headset and Virtual Desktop, any way to cut a cord and go fully wireless makes VR a better experience in my book. I was skeptical at first, but I managed to play Half Life: Alyx with no major crashes, hiccups, or lag. Once I increased the bitrate on Virtual Desktop, the game looked just as good as with a Quest wired up to a PC.

The best part about Virtual Desktop is that I can take the headset and play in the living room instead of in my home “office” area, which is small. If Air Link for the Quest can deliver the same experience, it’s going to be game over for Virtual Desktop. With the option to play any PC VR game on SteamVR or the Oculus Store, this could be a great way to experience PC-exclusive games like Pavlov VR, or higher-end versions of Quest games such as Population: One and Pistol Whip, which are cross-buy — games that are available on the PC app and the Quests.

Don’t trash your Quest yet — While I haven’t tried Air Link, it was one of the reasons why I was considering the Quest 2. Despite rave reviews for the Quest 2, I personally don’t like the cheaper build quality and the digital IPD makes me queasy. Yeah, 120Hz refresh rate and 1,832 x 1,920 per-eye resolution are nice features, but I love the feel and weight of the original. For others who feel the same, Air Link is a good way to extend the life of the original Quest. Hopefully, this marks a change in direction for Facebook, with more Quest 2 features trickling down to the Quest.