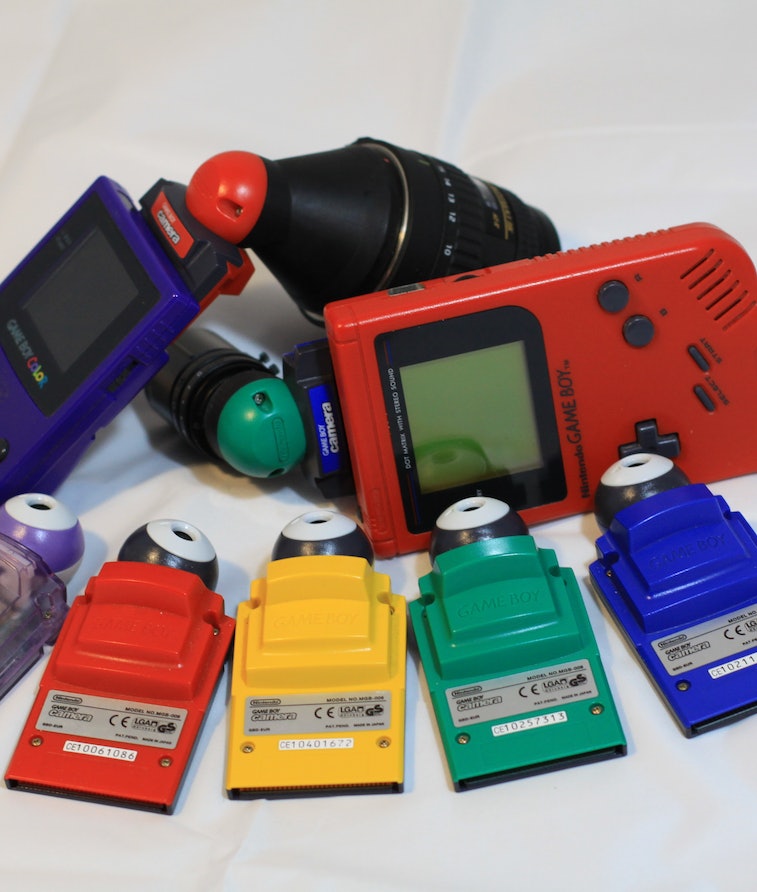 You're probably wondering why anyone would use a 23-year-old toy camera that's only capable of producing grayscale photos with 2-bit resolution (128 x 112) and 4-color palette options.