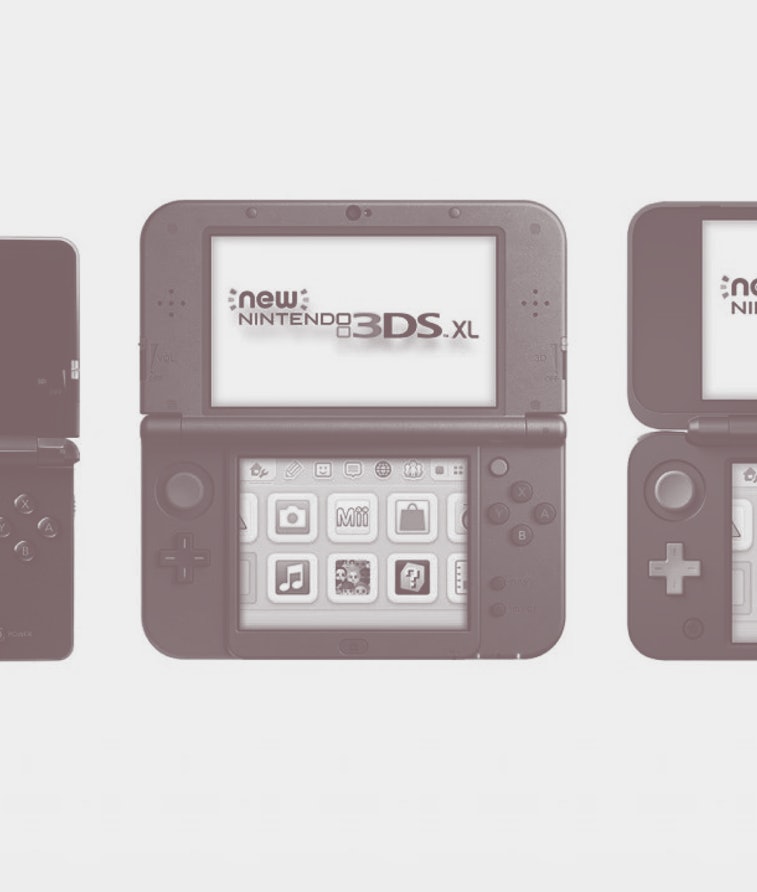 In fact, whether it's shutting down fan projects or shuttering illegal ROM sites, the company arguably works against it most of the time. Still, a lot of industry observers were surprised when Nintendo announced last month that the 3DS and Wii U eShops would close in March 2023. Needless to say, fans of these legacy consoles were upset by the news.

To be fair, Nintendo isn't the only company trying to cut ties with its older consoles. Last year, Sony signaled that it would turn off the lights on the PS Vita and PS3 digital stores, but decided against the move after an onslaught from fans and industry observers. Don't expect such a reversal from Nintendo, however, which tends to stick with decisions like this.

That means that the prices of physical Wii U and 3DS games are likely to go up over the next few months, and more than a thousand digital-only games will no longer be playable at all. Also note that while these shops won't completely close until March 2023, you won't be able to use a credit card to add money to your account as of May 23, 2022. You'll still be able to add funds with an eShop card until August 29, 2022, but it's best to move quickly here so you don't have to worry about all that.

With all this in mind, here are the 11 best Wii U and 3DS games to pick up in the next few months:

These two classic 3D Zeldas are perfect examples of how the prices of even well-known games can rise over time. Both games are available on other platforms, but these HD remasters are currently exclusive to the Wii U, and they're by far the best way to revisit these games on a modern TV. While Nintendo may eventually choose to bring both Wind Waker and Twilight Princess to Switch, given how the company loves to use nostalgia for older Zelda titles as a carrot for new platforms — as we saw with Skyward Sword a while ago — it's not a guarantee. Complete-in-box copies of Twilight Princess are already $80 and up on eBay, so get going on this one.

Another entry for the "that's not already on Switch?" files, Xenoblade Chronicles X is an oft-forgotten spin-off to the existing Chronicles series. While the addition of Chronicles 1 protagonist Shulk to Super Smash Bros. helped raise the series's profile, Chronicles X is a massive JRPG that deserves more love from genre devotees. Unfortunately, there are no plans to bring it to Switch anytime soon — due to the game's large size and its extensive use of the Wii U's tablet-like gamepad — and a physical complete-in-box copy will run you about $60 these days. Niche (but not too niche) JRPGs are usually the games that end up rising in price the most as a console ages, so this is definitely a game you'll want to pick up sooner rather than later.

Though it made waves on its initial release, Metroid: Samus Returns is exactly the kind of forgotten first-party exclusive that explodes in price over time. A wholesale remake of Metroid 2 that served as a dry run for developer MercurySteam's far-superior Metroid Dread, Samus Returns isn't quite as audacious as the fan remake AM2R. That said, it's still one of the best games on 3DS. Complete-in-box copies of this one are hovering around $40 right now, but they're almost guaranteed to rise in the next few months.

One of Nintendo's all-time strangest games, Rusty's Real Deal Baseball is simultaneously a collection of charming baseball minigames and a parody of the microtransaction models that have taken over a huge portion of the gaming industry. In this free-to-play game, players haggle with a cranky dog named Rusty Slugger on the price of each individual minigame in real-world currency, and use the rewards from succeeding at the games in order to help Rusty fix his many problems. While it's not the best game on this list, it is a perfect example of the kind of wacky, semi-obscure game that gets buried forever when these stores close down, and it's thus worth a look.

The Rhythm Heaven franchise has never quite taken off in the West, but Megamix is one of the best pure rhythm games out there. Mixing the best stages from the previous three entries in the series with quite a few new ones, if you're a fan of the genre, it's an absolute must-play. While the game got a physical release in Europe, it's sadly digital-only in North America, so if you have any interest in playing it, you should pick it up as soon as you can.

If you haven't noticed, the pool of Animal Crossing fanatics has increased by several fathoms due to the colossal success of New Horizons, and that means that a lot of people are potentially interested in New Leaf. Though a complete-in-box copy is currently hovering around its digital price of $20, it's likely to go up dramatically once the lights go out on the eShop. New Leaf isn't the best Animal Crossing — that title goes to the Wii entry City Folk — but it's definitely worth a pickup if you're an AC fanatic.

Like Metroid: Samus Returns, this is an excellent first-party Nintendo game that most people have forgotten about in the intervening decade. While the current price charts indicate that there are a lot of copies of this game in the wild, and you can currently pick up a new physical copy for around $20, you shouldn't expect that price to last.

Yeah, okay, there isn't exactly a shortage of copies of Pokemon X and Pokemon Y out there — they're two of the highest-selling 3DS games ever. Unfortunately, as previous consoles have shown us, Pokemon games are extremely popular with collectors, and they're among the first games that skyrocket in value as a console ages. Currently, you can get CIB copies of both games for about $40. If you're going to buy any one game on this list today, this is probably the one to nab.

The "Year of Luigi" jokes live on on Twitter, but you've probably shorn the memory of this Dr. Mario spin-off. Despite its also-ran status, it's a pretty decent addition to the long-running puzzle series, with a new mode called "Operation L" that refines the Tetris-like formula. Like all the digital-only games on this list, it'll be gone forever soon, so pick it up if you're interested.

Yes, you read that right: the entire Pushmo franchise will be essentially wiped from existence when the Wii U and 3DS stores close next year, as none of these micro-puzzlers ever got a physical release. They're considered some of the best puzzle games of their kind, so if you have any interest in sliding blocks, these are must-buys. They're also quite fairly priced.

Take it from a longtime fan: the Fire Emblem games are some of the most expensive games out there, but Fates is somewhat of a special case. Fates originally released as two separate games, Conquest and Birthright, with the third storyline, Revelations, coming later as DLC. The issue here is that the only physical copies that include Revelations are the special editions of Fates, which will currently run you about $300 for a complete-in-box copy. You can get the Revelations DLC as a digital download on the eShop at the moment, but once it's gone, it's gone. Fire Emblem games tend to balloon in price very quickly, so this is up there with Pokemon as one that you should make a move on sooner rather than later.