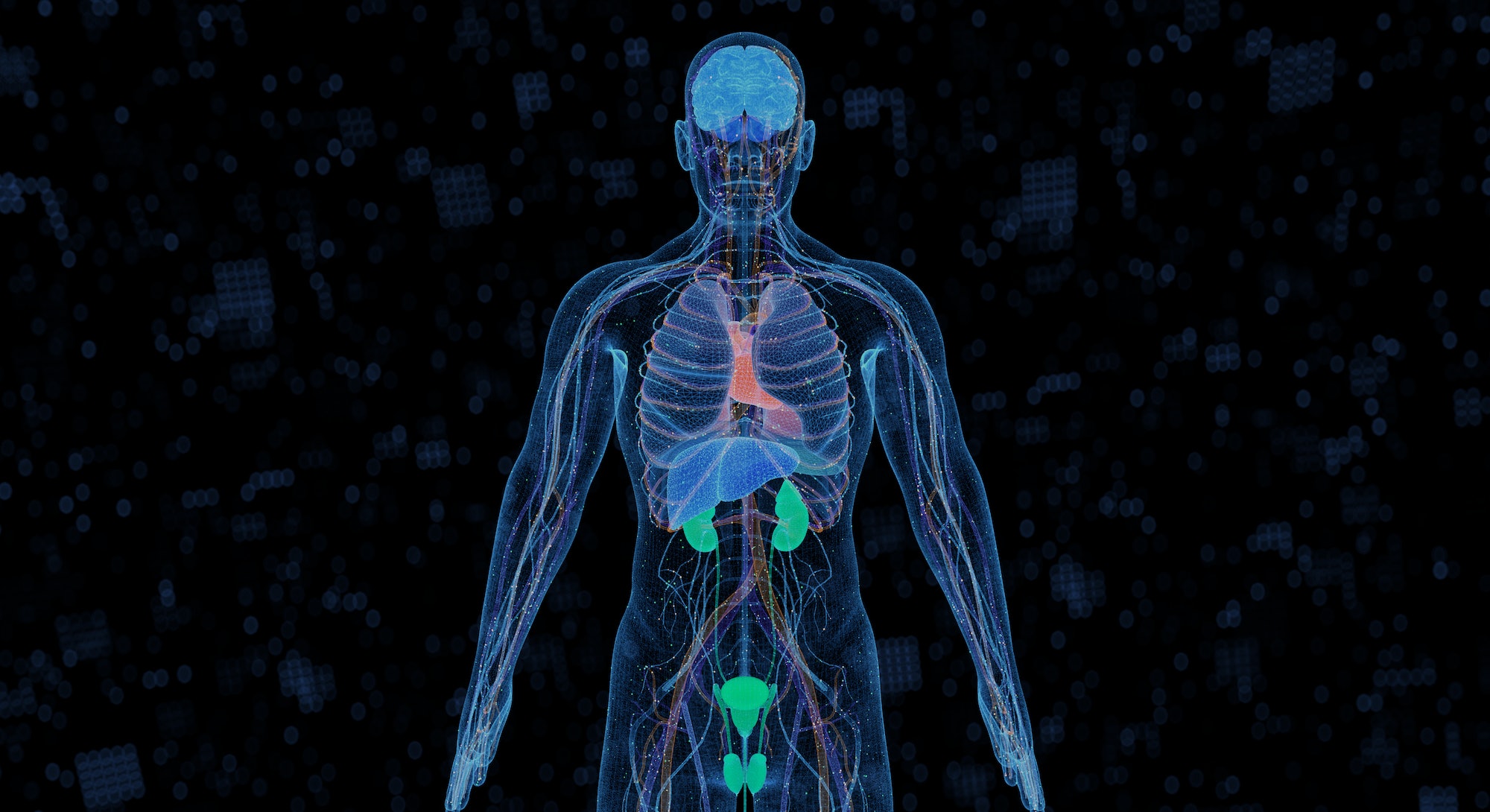 On Saturday, March 24, 2018, as I rolled over to get out of bed, the room began to spin. I gingerly made my way to the living room, the floor tilting and wobbling, and collapsed onto the couch.

When I went to see my doctor shortly thereafter, she diagnosed me with benign vertigo. However, over the next week other symptoms — nausea, flushed cheeks, racing heart, blurry vision — began to accompany the dizziness, especially when I was in any position other than lying flat.

As I lay in bed wondering what was wrong with me, I did what most people with unusual symptoms do: I googled them. The internet told me that my symptoms did not fit vertigo alone, and research led me to suspect that I was suffering from a common, yet little-studied, type of dysautonomia called Postural Orthostatic Tachycardia Syndrome (POTS). Everything seemed to point to POTS, so I figured my doctors would easily come to the same conclusion.

But they didn’t. First my primary doctor, and then a cardiologist, a neurologist, and a rheumatologist all ran tests that came back perfectly normal. In the meantime, I was suffering, unable to complete tasks like folding laundry or washing dishes, things that were easy for me just a few weeks earlier. I thought I would do almost anything to stop it. However, I was afraid to bring up POTS at appointments because I worried that my doctors would not take my research seriously, instead writing me off as a “cyberchondriac.”

So, rather than mentioning my suspicions, I kept them to myself through months of appointments, my strange symptoms stumping a string of doctors. Just as I was about to be dismissed with a clean bill of health, I worked up the nerve to ask for testing for POTS. One outpatient hospital visit later, I was conclusively diagnosed with the condition and began treatment.

Though I am obviously glad that I used the internet to explore my odd symptoms, it was not easy to bring up my findings to my doctors. Aside from the fact that most doctors don’t like their medical training to be called into question, the general public often puts down people who investigate their symptoms online and makes them the butt of jokes. There are a plethora of (admittedly hilarious) memes on the subject, and the Belgian government even ran an official campaign discouraging the practice. So my worries about being dismissed were not unfounded.

Fortunately, there is now some backing for those of us who turn to Dr. Google for medical information. Last month, the esteemed Journal of the American Medical Association published new research that challenges the common belief among clinicians that using the internet to search for health information is harmful, and supports the benefits of searching symptoms online to assess and diagnose medical conditions.

Results showed a modest increase in diagnosis accuracy after a patient searches the internet, with an improvement of more than four percent — from 49.8 percent to 54 percent. (Overall, adults over 40, women, and those with more healthcare experience performed significantly better in accurately diagnosing and triaging the medical conditions presented.) Most notably, contrary to popular opinion, consulting the internet about medical issues did not cause people to overestimate the urgency or seriousness of their conditions nor to worry more about their health.

Study authors Dr. David M. Levine, a primary care physician at Boston’s Brigham and Women’s Hospital, and Dr. Ateev Mehrotra, associate professor of healthcare policy and medicine at Harvard Medical School and a hospitalist at Beth Israel Deaconess Medical Center, set out to perform this work precisely because searching for health information online is so common. They hoped to build scientific evidence around the subject. “A lot of the previous research and conception was anecdotal,” says Mehrotra. Adds Levine, “Certainly, every clinician has a story where the internet caused harm.” But, again, he points out that these are just anecdotes.

In order to generate solid numbers about the benefits and drawbacks of medical internet searches, the authors enrolled 5,000 adults in their study. First, participants were given a case vignette — a hypothetical patient’s story — that included the symptoms that the person was experiencing. They were then asked to come up with the three most likely diagnoses for that imaginary patient and rate their confidence about their selections and their level of anxiety for the patient. Next, participants were encouraged to use the internet in whatever way they liked to find the correct diagnosis for the same made-up patient. Finally, they again ranked their confidence in the diagnosis and their anxiety about the hypothetical patient’s wellbeing.

While there is some evidence to make the case that looking up health information online can have a negative impact on mental health, there is also peer-reviewed research that DIY medical investigations are both extremely common and can be useful. For example, in one large survey, 72 percent of internet users said they had looked online for health information within the past year, and nearly half of those indicated that a medical professional confirmed or partially confirmed their internet diagnosis.

Searching the internet had a positive impact on doctor–patient interaction and was unlikely to reduce patient follow-through on treatment.

Additional research has found that those who educate themselves on health topics using the internet are more likely to get better medical treatment and have a more productive relationship with their doctor. Finally, a recent study found that most patients (79 percent) would never or rarely doubt a diagnosis from a doctor and that very few (nine percent) would change their treatment plan because of conflicting online information. In other words, searching the internet had a positive impact on doctor–patient interaction and was unlikely to reduce patient follow-through on treatment.

Though the internet is vast and full of misinformation, Levine says that their study showed that most searchers already knew to use search engines and high-quality health sites like MedlinePlus or WebMD to find the facts, and to avoid sites that might have less accurate information or use anxiety-fueled language, like patient peer support groups. Mehrotra adds, “We would say that maybe [searching for health information online] isn’t as substantial of a concern as people had envisioned.” He says that telling people not to go to the internet to find information is unrealistic: “It’s useful. Go there. I have no problem with that. But also, just recognize that it is not a panacea.”

When you are ill or hurt and have searched for your symptoms online — because the numbers say you will — what should you do with that information? Well, you should probably seek out medical professionals to help. And be sure to communicate openly with them. “We’re in 2021,” Mehrotra says with a chuckle, “your doctor knows that a lot of people are looking at the internet.” Both researchers emphasize that you should share your concerns with your physician so that they can be addressed.

You can bet that the next time an odd symptom pops up, the first thing I’ll do is google it. But I won’t stop there. I’ll use what I find to talk with my doctor right away. So no matter what the Belgian government says, go ahead and search online — but use the information wisely. Be upfront with your doctor about what you know. Learn from my mistake, which led to months of discomfort, and don’t be shy about your Google search history.