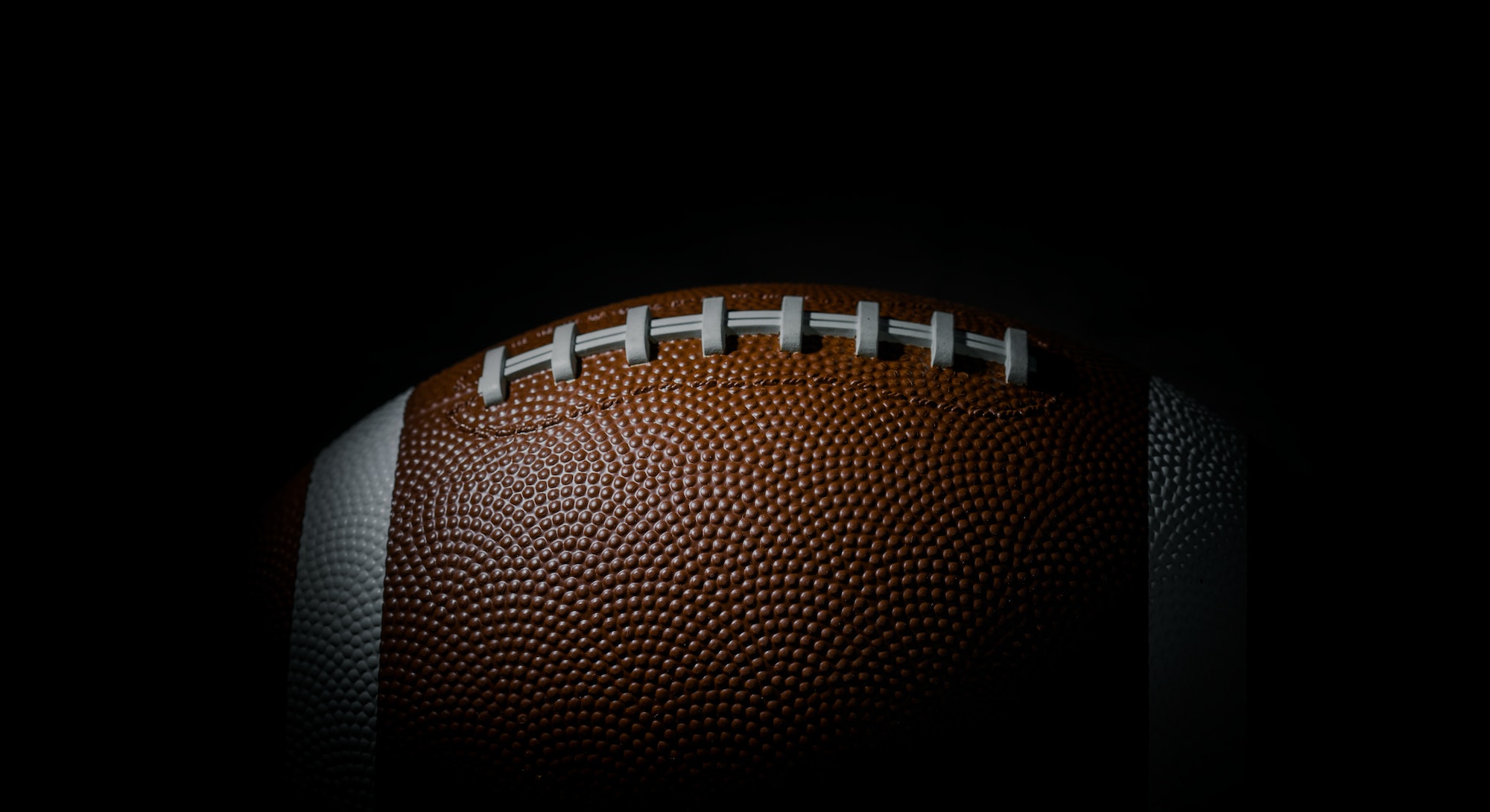 Mike Carlson will have a busy night on Sunday.

While U.S. viewers watch teenage TikTok sensation Charli D’Amelio shilling hummus during one of the many ad breaks during the Super Bowl, Carlson — an American-born college football player who went on to become a sports analyst — along with former New York Giants cornerback Jason Bell and ex-Giants defensive end Osi Umenyiora will be breaking down the big game for U.K. audiences.

That can be a problem. “The biggest thing is it’s not a mainstream sport [in the U.K.],” Carlson says. “You have to assume — though the producers on the program tend to assume more than I do — that the audience doesn’t understand what you’re saying.” While knowledge of and interest in the sport is rising in the U.K., research conducted by the NFL itself says that there are only four million “avid” fans in the country — compared to the 98 million Americans who watched the Super Bowl in 2019.

International coverage isn’t a priority for the big game. It can be a discombobulating experience for U.K. viewers.

There’s another issue: international coverage isn’t a priority for the big game. “We’re tacked on to the U.S. broadcast,” says Carlson. “We show the American feed with commentary and fill in the breaks.” It can be a discombobulating experience for U.K. viewers, being thrown from the field, where you’ll hear domestic U.S. TV announcers like Tony Romo analyzing the plays as they happen, to a studio where Carlson and former pros then have to expand even further. And given the cadence of play, they’re called on every few minutes: 91 individual commercials were broadcast across just under 50 minutes of breaks in the 2019 game.

Carlson and his colleagues’ job is to vamp while being informative — all while striking a delicate balance between adding value to the coverage and acknowledging that many people will be encountering the sport for the first time. “We have the whole two-minute break to do whatever it is we want to do,” says Carlson. “It’s a great way to watch a game. It’s much more entertaining.”

Not all U.K. viewers are so sure. Alastair Naismith is a British NFL fan. He used to be able to watch U.S. coverage on NFL Game Pass, but in recent years it has been geo-blocked in the U.K. Last year, he muted the U.K. studio inserts in the Super Bowl coverage. His main source of frustration is the tone of the analysis. “I think they have to play to the casual viewer in the U.K. who has no idea how the game works, so the coverage is necessarily dumbed down,” he says. “This makes it seem amateurish for fans, and I’m not really sure that casual watchers are that interested in the rules being explained in depth.”

Others enjoy the unique U.K. coverage of NFL games, though. “Personally I've learned a lot from watching the analysis,” says Rhys Knott, another British fan, though he does find some elements of the studio inserts — which include interviewing NFL Commissioner Roger Goddell to promote the league in the U.K. — a little odd. “I imagine things like that are part of the deal,” he says.

There’s also one major thing that U.K. viewers miss out on: the conversation around the Super Bowl ads — at least in real time. Knott, for one, is okay with that. “I tend to find the adverts appear on Twitter, either officially or unofficially, the day after,” he says. And besides, he continues, despite the millions being spent on them, the ads aren’t the point of this Sunday. “I'd like to think if I was watching the game on U.S. TV it'd be exciting enough for me to not pay much attention to the adverts during halftime.”

Carlson, perhaps not surprisingly, isn’t a big fan of the ads shown during NFL broadcasts in the U.S.: “Al Michaels says, ‘We’ll be back in five,’ and the next thing you hear is some guy screaming, ‘‘The Toyota sale is now on!’ They’re not very subtle.”