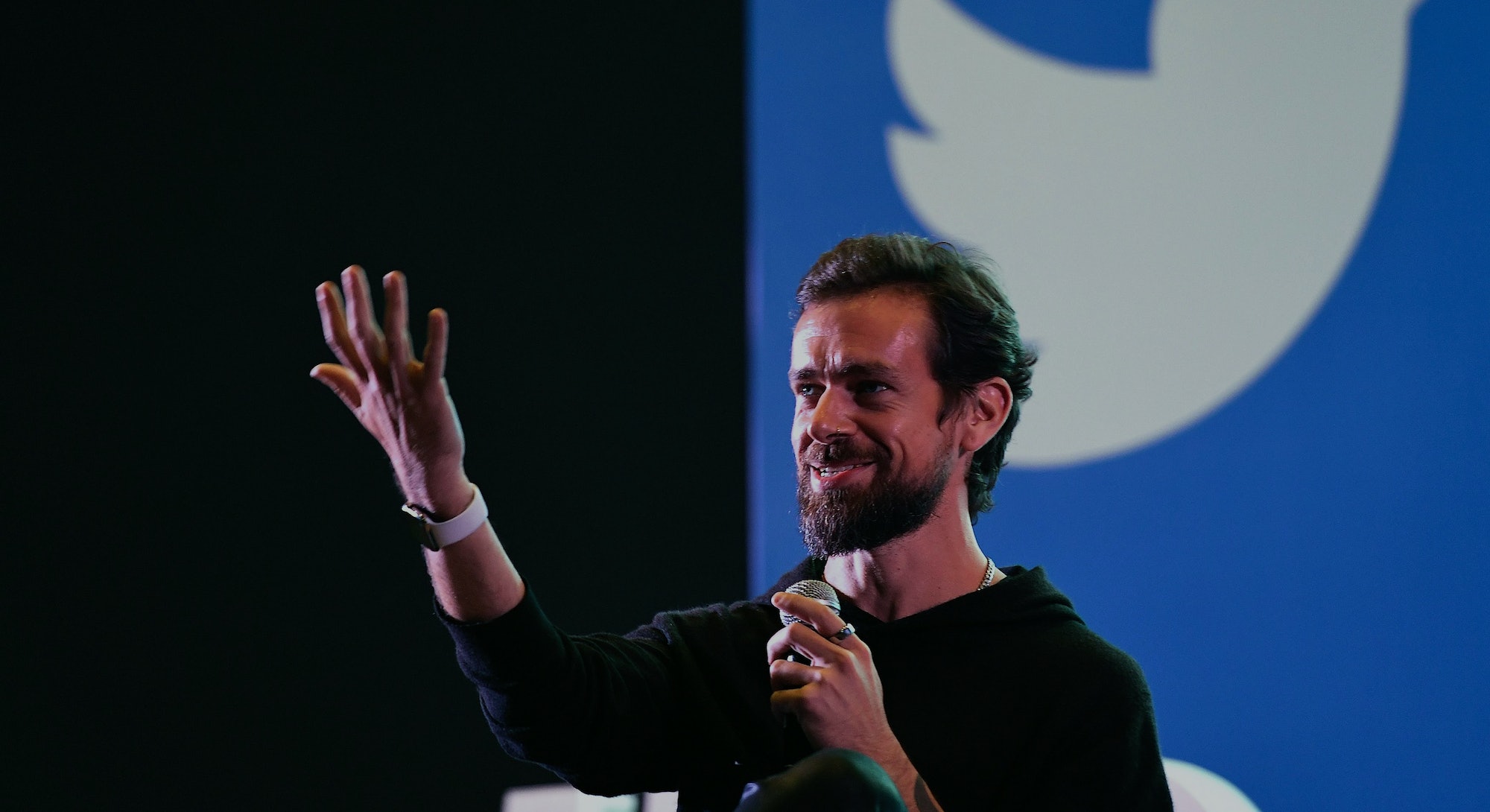 Yesterday, Twitter announced at CES that its new "Conversation Dynamics" tool will be implemented later this year. It will give users the ability to decide who will be able to reply to their tweet by selecting one of four settings: Global, Group, Panel, or Statement.

Global allows everyone to reply; Group is for people you follow or mention; Panel allows only people you mention in the tweet to reply; and Statement means that absolutely no one can respond to your tweet. The idea is that this will create a friendlier environment on Twitter, and hopefully limit abuse. Two thoughts sprung to mind when I read the news. The first was, “For the love of god, just ban the Nazis already.” The second was, “What about the Ratio?”

The Ratio, for the unfamiliar, is the phenomenon in which replies to a tweet greatly outnumber the amount of likes or retweets it’s getting. This generally means that people are objecting to the tweet’s content. The Ratio offers Twitter users a small but satisfying way to fight back. One of the only pleasures on the hellsite that is Twitter is seeing a lie or a terrible bigoted hot take with 3,000 replies and a measly combined retweet and like total of 50.

Of course, it is just as possible for tweeters to be harassed by bigots and abusive users, and this is what Twitter claims to be seeking to avoid. It is worth noting that Twitter already allows users to make their accounts private to avoid unwanted responses, or to set their notifications only to people they follow or to people who follow them. (Admittedly, these options are imperfect and limited as they stand.)

The worry is that the “Conversation Dynamics” tool will actually just create a space in which lies and bigotry can be spread widely but not get debunked or challenged. Input raised this concern with Twitter, which said that the company has considered this but believes that quote tweets can still do this job. This falls disastrously short. It’s not 2009 anymore. Twitter isn't just a quirky platform for 140-character observations. It’s a place where politicians make big statements and media outlets break news. Allowing this but restricting the ability to respond is dangerous; if a high-profile politician tweets out a lie, there is no guarantee that a quote tweet will gain the same traction — and without replies, anyone who sees their tweet and doesn’t know better could be suckered into believing it.

A great example of how useful the Ratio can be was demonstrated by the response to Vice President Mike Pence’s outrageous claim made to justify the assassination of Qasam Soleimani, the Iranian general:

This got nearly 17,000 replies in comparison to a combined 14,000 likes and retweets, and most of them are either debunking this blatant lie or dunking on the vice president.

Another clear example is the response to Congressman Paul Gosar’s tweet of a photoshopped image of Barack Obama shaking hands with Hassan Rouhani, the Iranian president:

This received a massive 47,000 replies to 6,700 retweets and 22,500 likes. As with Pence’s tweet, the replies were a mixture of mockery and debunking, but one thing was clear⁠ — if you clicked on the tweet believing the image was real (maybe you’d misplaced your glasses?) you wouldn’t believe it for long. Though Obama meeting Rouhani would have been a normal and diplomatic thing to do, this image is the exact kind of thing that gets Trump’s base fired up, so the reply feature was vital in pointing out that this was a fake.

The whole point of the Ratio is that it makes use of other users’ own platforms, ensuring that anyone who clicks on the tweet can see the responses, something that would be impossible if the tweet had been set to Statement under the coming system. It is also worth considering that quote tweeting spreads a tweet further, and if the content of the tweet itself is bigoted or traumatic, being forced to quote tweet it in order to counter it means that it will be seen by more people for whom the content may be upsetting. Replying allows users to counter the tweet without boosting it.

Users ought to pressure Twitter to keep replies as they are, mainly because the limits the company is promising will allow powerful people to spread lies without challenge. But also because seeing a tweet full of lies or bigotry get ratio’d is one of the only things on that godforsaken website that keeps you hopeful. Twitter, please don’t kill the Ratio.