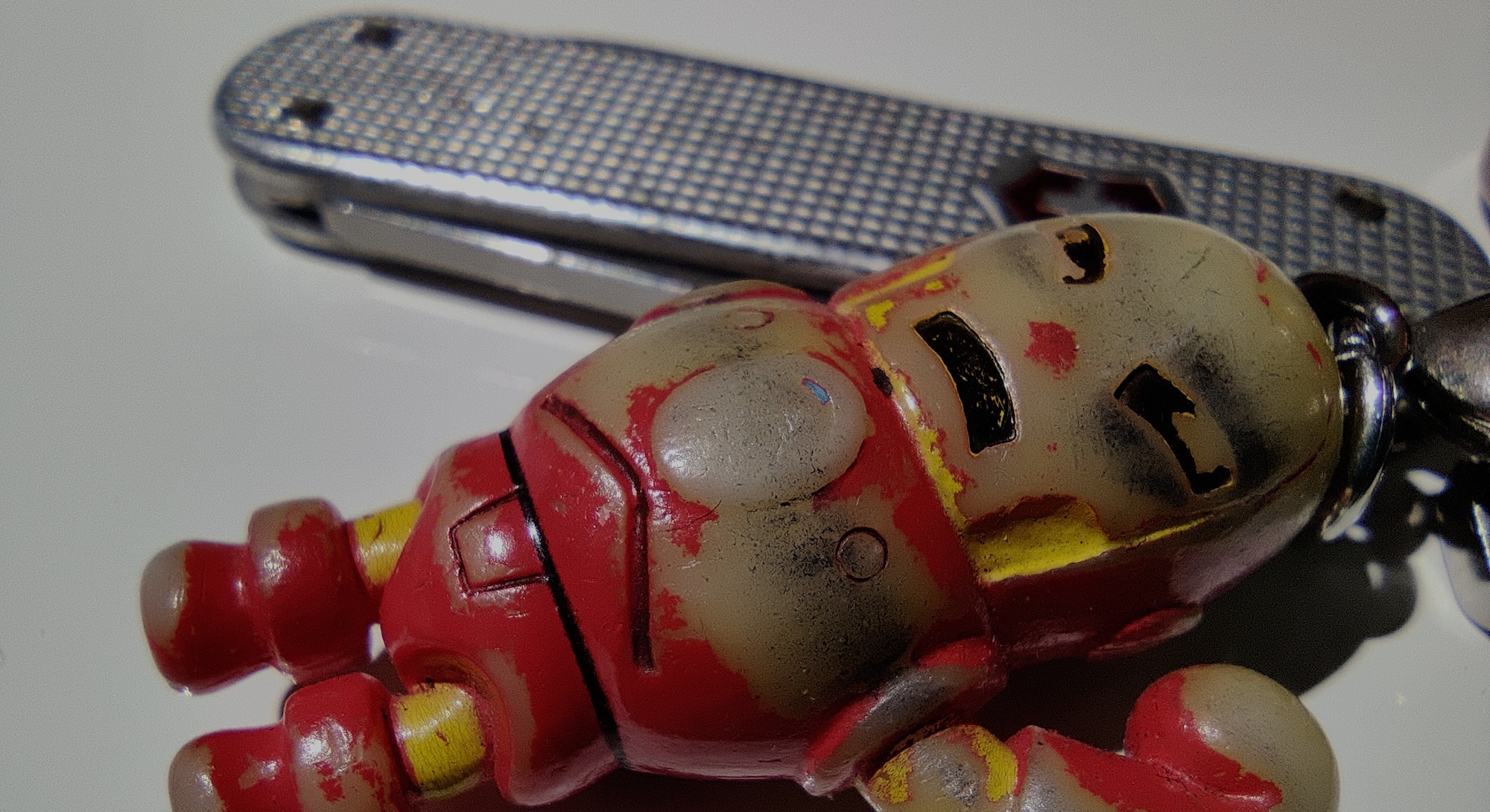 Photography is not a cheap hobby.

I quickly learned this after getting my first DSLR and finding myself creatively unfulfilled shooting strangers in New York City’s Greenwich Village and graffiti in the Lower East Side. Shooting “street photography” felt limiting.

While the general advice from pro photographers is that “gear doesn’t matter” it sort of does if you want to get good at different kinds of photography. You need different lenses and they often don’t come cheap. For portraits, you need several good prime lenses. To shoot landscapes, you need an ultra-wide or fisheye lens. For event coverage, you want a zoom lens with a wide focal range and a large aperture for those low-light scenarios.

Good lenses are expensive and acquiring a small collection runs the bill up. I spent thousands of dollars on a camera and lenses, and I can’t say I took any award-winning photos that made the equipment worth the investment. This is why I love smartphone photography. With multiple cameras, smartphones have completely democratized pricey and complicated photography equipment, allowing anyone to shoot award-worthy pictures.

Yet, there is an elitism when it comes to smartphone cameras. Lately, I’ve been noticing reviewers and YouTubers hating on phones with macro cameras, calling them useless, dumb, or stupid because they aren’t as high-res as a typical main, telephoto, or ultra-wide camera.

I want to set the record straight: macro cameras aren’t dumb and they’re not without utility and value. You’d be as mesmerized by macro photography as I am if you, like me, spent any meaningful amount of time shooting with a phone’s macro camera. The pictures speak for themselves.

Before you slide into my Twitter replies to tell me I’m wrong, let me say that I understand the impulse to poo-poo all over smartphone macro cameras. I get it: they’re usually low-res (often come with 2 or 5 megapixels). But resolution isn’t everything. More megapixels does not equal better photos. And resolution certainly doesn’t matter as much when you’re looking at a photo posted on Instagram on a three-inch wide screen.

“They make visible what’s often invisible to the naked eye.”

I also understand that a macro camera is arguably less useful than, say, a telephoto lens. I agree that you’re more likely to need to zoom in on something far away than to see the super close details of something from mere centimeters away. Still, this is my op-ed, and I think macro cameras are one of the most interesting and exciting things to happen to smartphone cameras in years because they make visible what’s often invisible to the naked eye. As good as our eyes are, they just can’t see the same level of detail that a macro camera can.

I’ve spent almost the entirety of 2020 hearing people call macro cameras stupid. I’m not ignorant to the fact that adding a macro camera to a dual or triple-lens camera system is a way for companies to juice up the number of cameras on a phone. In a specs-vs.-specs comparison chart, a phone like the OnePlus 8T which technically has quad cameras (main, ultra-wide, macro, and monochrome) gives the impression that it’s better than a phone with two or three cameras.

At the end of of the day, the shot is all that anybody remembers — not its resolution or what it was shot with — and I’ve been having a delightful time exploring familiar objects from an ant-level perspective. Macro cameras have their limitations — you need a steady hand (or tripod) and the depth of field is extremely shallow, which means more light is needed for a sharp shot — but they really do make me look at the world differently. It's like having a microscope in your pocket. I won't share it, but if you have a phone with a macro camera, try taking an ultra close-up of your skin. I guarantee it'll amaze you and maybe make you take moisturizing more seriously.

Below are unedited macro photos shot with the OnePlus 8T's 5-megapixel macro camera.

Rain droplets always make for great wallpaper.Raymond Wong / Input
Rust has never looked more attractive.
Who knew there was so much detail on a dollar bill?
Ten years worth of scratches and nicks in my pocket.
This is what we call "character."
Dust can be pretty, too.

Here's a set of macro photos taken with the OnePlus 8 Pro's super macro mode built into the main camera:

Have you ever seen a Micro USB port this close before? There's lint in there.Raymond Wong
No wonder termites love to eat wood.
Wireless charging coils will never look the same again.
We covet sneakers, but have we really looked at them? Really looked at the materials?

If the very fact that you can now take these kinds of photos with a phone doesn't astound you, you're either a gear snob or not very imaginative when it comes to your photography.