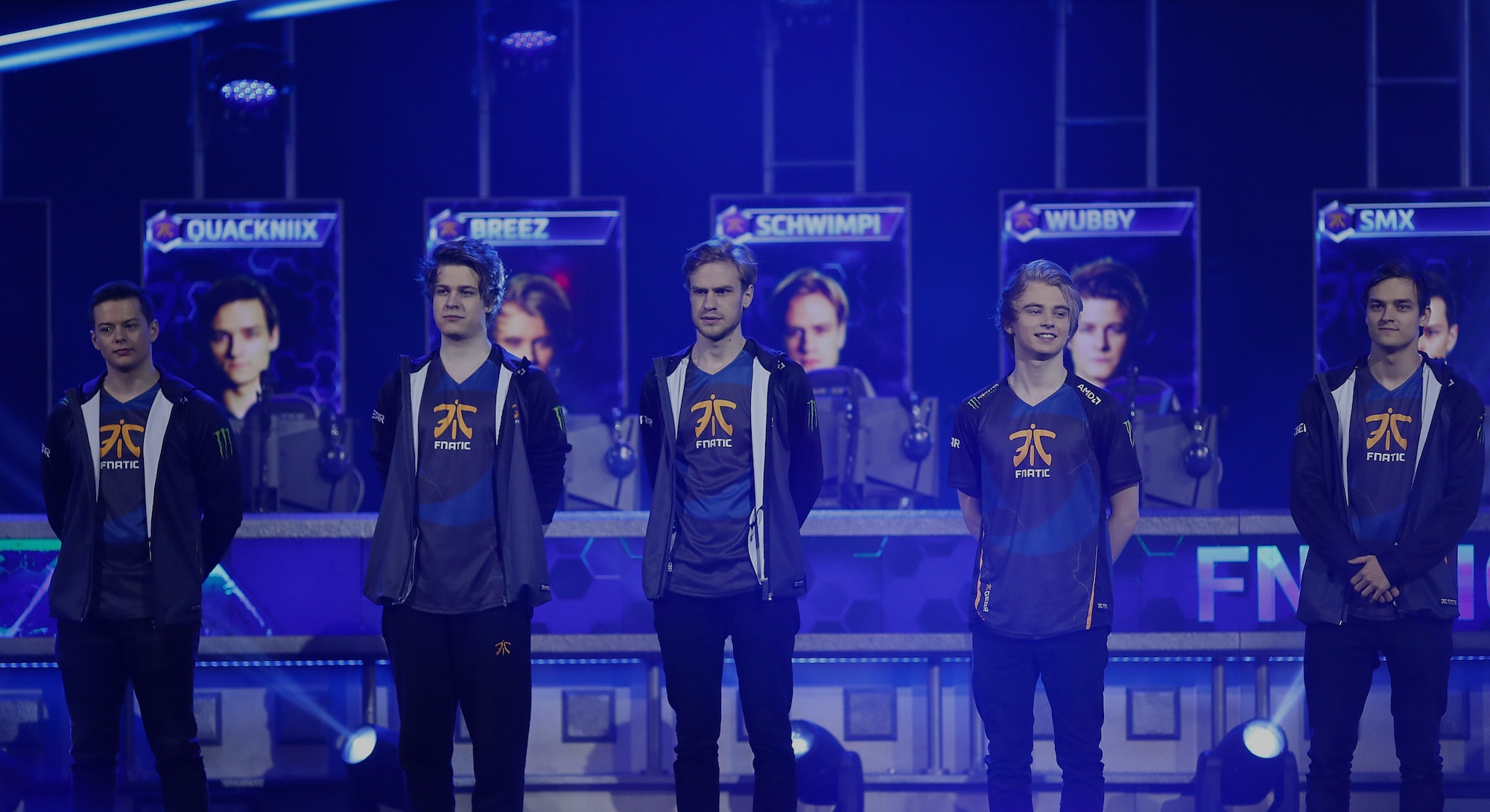 of all video game main characters are male.

The gaming industry is currently going through major growing pains. Game companies, the titles they make and esports rosters don’t match the evolving gaming audience, which is increasingly racially and gender diverse.

As the game industry seeks profit and growth by launching underwhelming NFT projects and merging with bigger brands, it appears publishers have forgotten to re-examine their customer demographic in the process.

Diverse representation at game companies themselves is rather dire. Activision Blizzard King (ABK) recently confirmed that 76% of all its US-based full-time employees are men. ABK’s gender ratio matches the gaming industry’s as a whole, which is that women only make up 24% of the gaming industry workforce overall while men make up 76%.

Interestingly, this matches Diamond Lobby’s statistic that 79% of all game main characters are male. Is there a correlation between a gaming company’s gender ratio and the gender ratio within the games it produces? Probably.

When it comes to race, there’s another interesting correlation. According to ABK’s People Analytics team, 40% of all gaming industry employees are UEGs, or of an underrepresented ethnic group (BIPOC people). Similarly, 46% of video game main characters are BIPOC individuals.

It’s bizarre, frustrating and fascinating that these statistics match so closely. But ABK’s data only recorded information from its full-time employees, omitting statistics on its many temp and contract workers.

Regardless, this white and male-dominated picture of the gaming business doesn’t even come close to echoing the audience it’s cultivated over the years. According to the Entertainment Software Association (ESA), 45% of all gamers are women. This nearly matches the US statistic that 51% of the US identifies as female.

So why are women not accurately represented at gaming companies? Well, the answer is complicated. There has historically been a culture of gatekeeping women and excluding them from being considered “real gamers.”

Then, there are toxic figures in the esports scene going on angry rants when they hear about efforts to include women in esports, because apparently that’s a controversial idea.

To make matters worse, women also face constant sexism and verbal abuse while trying to play or comment on video games, especially AAA shooters like Call of Duty, Valorant and Overwatch. G4 host Frosk recently spoke out about the tirade of sexist remarks she’s received, knowing fully well that her male colleagues receive no abuse for their gender.

As someone with over 1,800 hours on Overwatch and over 1,000 hours on Apex Legends, I too have been called a “cunt,” “fat” and a “dumb bitch” many times just for trying to make a shotcall in a game. Upon finding out I was female, I’ve had male teammates throw entire matches just because they didn’t like that I wasn’t down for their sexist remarks.

Bizarrely, I’ve even had other female teammates defend male teammates for making sexist remarks toward me. From a sociological standpoint, this is a textbook case of internalized misogyny. In gaming, men “reward” women who support their sexist beliefs by playing bystander or verbally taking their side. As a result, they become “not like the other girls” and thus “cool” for allowing sexist slurs to be hurled at them or other female gamers.

In the boys’ club that is gaming, some women are desperate for male approval and engage in this internalized misogynistic behavior. But this only makes the larger problem in gaming worse. Ask any female-identifying gamer who plays multiplayer shooters if she’s ever been harassed for using voice comms based on her gender, and I guarantee you, she’ll say yes.

Apparently, it’s still edgy just to exist as a female gamer. As Pokimane puts it, yeah, apparently some people are still mad that women play video games in 2022.

The Harvard Business Review has reported on the many reasons why there are fewer women in STEM, and — spoiler alert — it’s not because women are stupid, though they’re being told they are. It’s because there are far more hurdles for women to overcome compared to men.

Women who do pursue STEM are asked to prove themselves more than men. In terms of behavior, women are expected to appear masculine enough so that they seem professional, but also feminine enough so that they don’t come across as bitchy — a challenge men don’t have to face or ever even think about. Motherhood and feelings of isolation in a male-dominated space also contribute to further difficulties for women in STEM.

All of these factors combine to create a hostile work environment for women and a boy’s club corporate culture, which has been well-documented at virtually every large gaming company like Activision Blizzard, Ubisoft and Riot Games.

But what about minority groups? Are they underrepresented in the gaming industry?

Statistically speaking, BIPOC individuals are actually slightly overrepresented in the gaming industry compared to the percentage of BIPOC gamers overall. 40% of gaming employees being BIPOC while just 23% of gamers are BIPOC, according to an Axios report. But this doesn’t necessarily mean what you think it does.

This low amount of BIPOC gamers may be due to a number of factors. As Axios explains, BIPOC individuals may not be gaming as much as their white counterparts because of “gatekeeping, representation, and the class divides that keep gaming, a fairly expensive pastime, out of the hands of many.”

“Groups formerly seen as ‘minorities’ may reach majority status by 2044.”

But the number of BIPOC gamers is likely to skyrocket in the coming decades, as one Builtin report found that “groups formerly seen as ‘minorities’ may reach majority status by 2044” and that 48% of the growing Gen Z are BIPOC individuals.

Actively recruiting more women and BIPOC individuals into the gaming industry will help more underrepresented gamers feel like their voices are being heard. Facing gaming’s sexism problem and racial representation issues head on isn’t just good for the next generation — it’s also good for business.