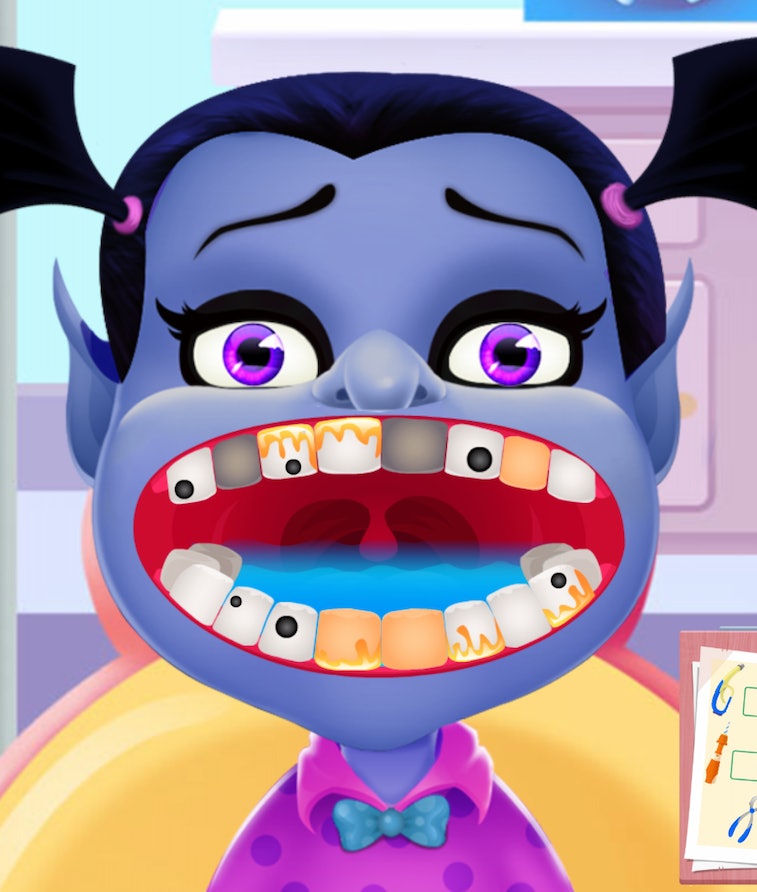 Apple, one of the most valuable businesses in the world, has always positioned itself as the wholesome tech company. A benevolent gatekeeper concerned with your safety.

The company is well-known for spurning nudity and sexual content on its App Store — which as of the end of 2018 had made more than $120 billion in sales since its inception a decade earlier. It’s touted its Screen Time feature as giving parents “another huge tool” to use in controlling what and how much children see on their devices. Apple CEO Tim Cook famously said in a talk last year that he would not want his nephew using social media. This is a fine line to walk as the head of the company that is responsible (or to blame?) for putting fast, portable devices into the hands of billions of people, connecting them to the apps that Cook is presumably thinking of: Facebook, Instagram, Twitter, TikTok, Snapchat. All apps where the supposedly tight controls Apple has all over its App Store do not necessarily apply.

But the App Store’s guidelines, as restrictive as they are, do not really function as they should, either. Being a gatekeeper company means making your brand one that people — and often, parents of young children — implicitly trust. We might not love everything that a company like Johnson & Johnson or Fisher-Price or Disney does, and we may not love all of their products, but there is a baseline expectation that when you turn on the Disney Channel, you know what you’re going to get.

One of the most insidious forms of abuse on modern content platforms is the way unknown creators can co-opt well-known characters. Off-brand Spider-Man and fake Elsa and Anna pop up all over YouTube. I discovered this the hard way two years ago, when I found my daughter watching fake Peppa Pig videos on YouTube, many of them horrific and violent, and preying on the very young (Peppa Pig is a very popular television show for preschoolers). But YouTube, unlike Apple’s App Store, is a platform where pretty much anyone can upload anything. And Google, which owns YouTube, doesn't peacock on stage like Tim Cook does, looking down his nose at Facebook and other companies for their lax attitudes on user safety.

Keep in mind, I was not looking for fakes. I fully expected to find only official apps for these company’s characters. I didn’t expect to find Paw Puppy Smashy Patrol in the store above the official Nickelodeon app PAW Patrol Pup Rescue Pack.

Some apps boldly use the official Disney characters in their titles, literally advertising themselves with the copyrighted, intellectual property of a currently airing Disney show. But even the ones that aren’t using Disney names in their titles depict characters that look nearly identical to Vampirina, Elsa and Anna, Sofia the First, and so on. The quality of the design varies, but some of them really do feature characters who look exactly like the ones you’ve come to know and trust (even if they’ve not-so-cleverly disguised themselves with names like Paw Puppy Smashy Patrol and Ice Queen Adventure). The apps are designed to fool you; fooling you is the goal. They’re designed to make you think, “Oh right, Disney! We love Disney, we trust Disney. Let me download that for you, kid!”

Unsurprisingly, the vast majority of these fake apps are of exceedingly poor quality. Of the 10 or so that I downloaded, most of them seem to have been cobbled together very quickly: controls don’t really work, the games freeze up, and the overall functionality of the apps seems to be held together with duct tape. Despite many of them being housed under the “educational” label, most of the games are also totally pointless and certainly not educational. The content of many titles is also pretty offensive. The dentistry ones, in particular, are horrific. I seriously doubt Disney wants me — let alone children — violently pulling Vamprina’s teeth and drilling her cavities, which I did for several minutes before realizing there was seemingly no end to the “level” of that particular game (I did manage to pull one tooth before the app froze). Another game, Puppy Force Flight (clearly a Paw Patrol rip off), is a shooter game. In the actual Paw Patrol TV show, a group of do-gooder puppies help out the citizens of Adventure Bay. Certainly none of them carry a lethal weapon, and there is no violence. In the bootleg version, puppy-leader Chase flies an airplane with what appear to be dual-mounted Gatling guns.

Unsurprisingly, the vast majority of these fake apps are of exceedingly poor quality

On a pure commerce level, this is a grave misuse of copyrighted characters. But on a much more troubling level — the level where violent or confusing experiences can do real harm to kids — this content does not live up to the standards of either Disney or Apple, two companies consumers have come to almost implicitly trust when it comes to the well-being and safety of our kids. And because these games are knockoffs, Disney has no oversight, and given Apple’s rhetoric versus the reality, it’s unclear how these titles were evaluated. Anything could happen in these games! They were examined by someone at Apple and approved. (The company says every title in the App Store is reviewed by a human being.) But who? And whose interests did they have in mind?

One might ask, after all this, “Why did the developer make this game? Why do these even exist in the first place?” They’ve done a bad job of faking a Disney character in an unplayable game, and it slipped past Apple’s supposedly tight controls. For what gain? Money, of course.

These games, which are generally free, are riddled with advertising. Advertising of the worst kind. Ads that roadblock you and force you to watch a 30-second spot for another shitty game. Ads at the top and bottom of the in-app experience making it nearly impossible to play the game or access its controls without accidentally-on-purpose clicking the dumb bad ad. And there are constant, mindless, in-app prompts to spend more money on upgrades to the already-crappy game. The Vampirina at the Dentist app opened with an ad asking me to identify Moana, then prompted me to check out Trivia Crack. I had to X past both ads in order to start the game.

This is where the value lies, for the developer and presumably for Apple. Scores of bad, fake games based on beloved characters prodding kids to spend more money on new levels and upgrades of apps that are completely useless, creating a cycle of desire that never ends. Sure, some very reputable apps do this exact same thing — this is part of the successful business model of App Store gaming. And it’s also true that many parents don’t mind spending money on high-quality apps for their children. But if they’re shitty, phony apps that don’t work well, try to force you toward aggressive advertising, and present content that most parents would find troubling, the entire process begins to feel like what it, in fact, is: a huge scam.

Reviews of these games are not good. They’re filled with complaints about the same issues I found: bad ads, too many ads, inappropriate or “sexy” ads in the games, plus game crashes and constant requests to spend more money on “upgrades.” One reviewer of an “educational” faux-Paw Patrol game noted that “pencil” was spelled “pensil.”

It’s hard to hold any one company fully responsible for the mess of content we are awash in today. Apple certainly didn’t make the internet what it is, and, to its credit, has tried to lay down and enforce guidelines in its App Store. The company is probably as close as you can get to “parent-friendly” in tech, which makes this issue all the more troubling.

Regardless of the moral responsibility of its mission, one of the drawbacks of publicly speaking to a goal of this type is that, when there are failures, the company must answer for them. The question then is whether Apple really wants Paw Puppy on Patrol Preschool and Vampirina at the Dentist in its App Store, misrepresenting copyrighted characters and targeting young children? And if it doesn’t, what’s it really going to do — what can it do — to stop it?

Input has reached out to Apple, Disney, and Nickelodeon for comment, and will update this story with responses as we get them.