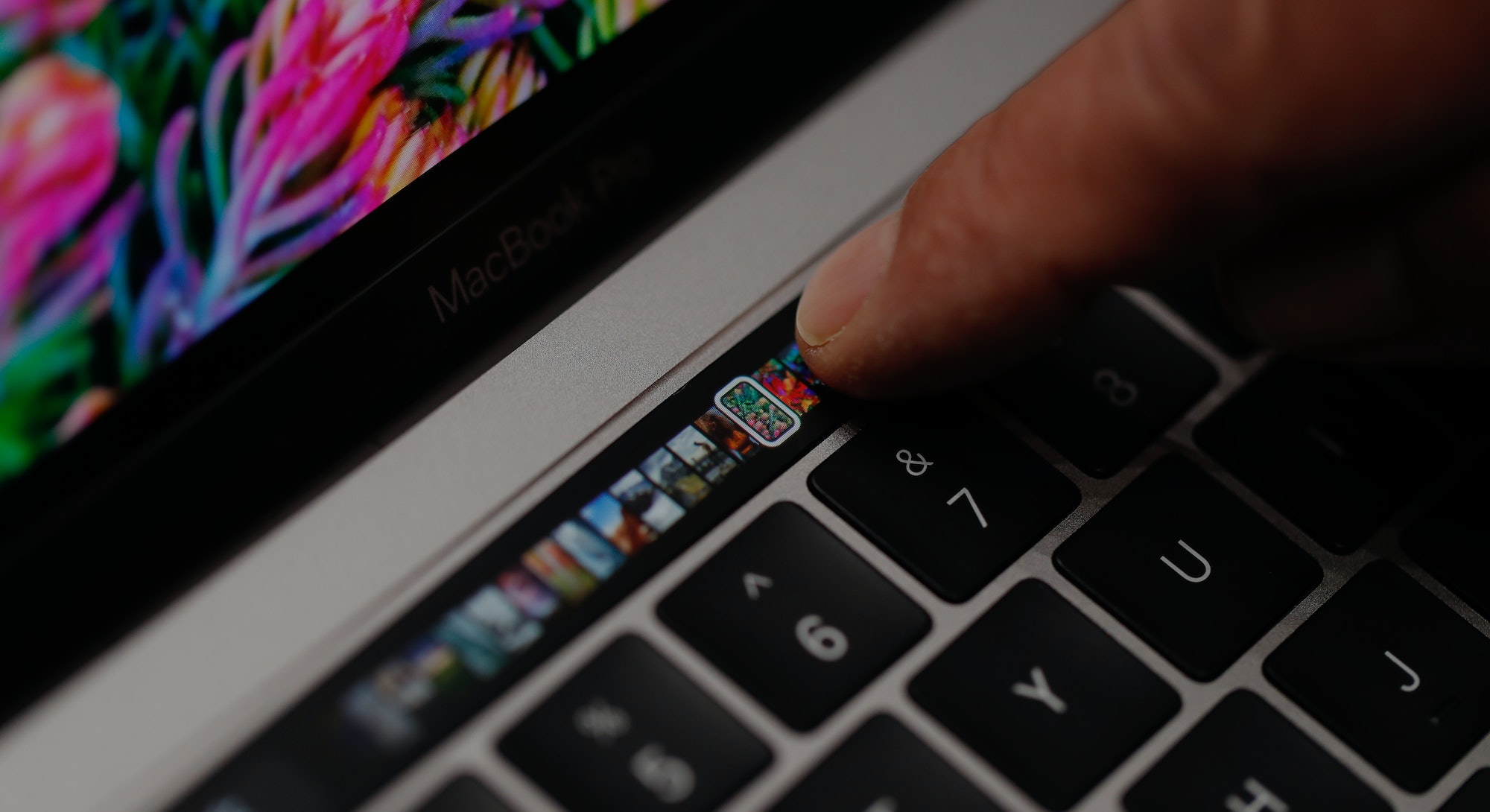 It’s the day before Apple’s special event (the last one of the year?) where the company is expected to blow the lid off new Macs powered by Apple silicon.

At WWDC, Apple made the big announcement that it has a two-year plan to transition Macs away from Intel processors to its own custom chips based on the SoCs (system on a chip) that it's designed for iOS devices for a decade.

The benefits of ditching Intel are numerous. Apple’s roadmap for Macs won’t be impacted by Intel’s delays. Apple silicon now rivals (in many cases even surpasses) Intel’s chips on performance, while being more power-efficient. This means Macs — particularly MacBooks — could see major leaps in real-use battery life. There’s also the potential for Apple to integrate many of iOS’s privacy features, AI / machine learning techniques using the Neural Engine, and potentially even features like Face ID.

Bloomberg’s Mark Gurman says production ramps in the supply chain suggest Apple silicon is coming to the 13-inch MacBook Air and both the 13- and 16-inch MacBook Pro. I’m excited as hell for the MacBook Pros since I’m in desperate need of a new one.

Come tomorrow, I hope to god, Apple kills one of the last physical vestiges of design arrogance from the last decade and goes back to the humble row of function keys. It's no exaggeration when I say most people hate the Touch Bar as much as they hated the butterfly keyboards.

I hope to god, Apple kills the Touch Bar on all of its laptops.

Introduced in 2016 with the refreshed MacBook Pros, Phil Schiller, ex-SVP of worldwide marketing recently turned “Apple Fellow,” dismissed the function keys (and simultaneously the media and system settings keys mapped to the function keys) as 45-year-old technology that needed reinvention.

“Our design team has taken on the challenge to move forward and say what if we get rid of them?” Schiller said. “What could we do in their place? What technology can we provide that actually enhances the experience that we all have with our notebooks all day long? And what they've done is truly remarkable.”

That “remarkable” idea: a multi-touch, Retina display Touch Bar. "It responds to your gestures and your taps and makes things incredibly easy to use," touted Schiller. He then continues to explain why anyone should care about the gimmick.

He does his best to convince everyone that adjusting brightness or volume is "easier than ever before with just a slide or a tap.” He boasts about how the Touch Bar adapts to whatever software you’re using. In Safari, the bar can show buttons for your favorite websites! In the Photos app, you can slide a ruler to straighten a photo. Typing words? The Touch Bar shows auto-suggestions just like on iOS!

After sharing these groundbreaking use cases, he invites Craig Federighi, Apple’s senior Vice President of Software Engineering, to demo the Touch Bar and really get everyone pumped for it. Federighi, Apple’s lovable dad executive with perfect silvery hair, shows how you can finally input emoji. The crowd in the auditorium and viewers at home watching lose their shit! Okay, nobody freaks out, but the Touch Bar did spark early potential, like Pac-Man running on it. Why? Why not?

The only problem is that the Touch Bar actually sucks. It’s a regression of the functional row / settings keys in every way. It’s neither easier nor more intuitive. The Touch Bar is hands down one of the dumbest things Apple has ever created because it’s such a bad experience.

Instead of making things easier, the Touch Bar actually makes them harder. Adjusting brightness? It’s a tap and a slide. With function keys, it’s a tap on either a button. The same goes for adjusting the volume. How are a tap and gesture easier than a single tap? Want to adjust the backlighting on your keyboard? You have to tap a super narrow horizontal chevron to open up a row of system settings and then tap the increase / decrease buttons. For some oddball reason, Apple also inconveniently put a Siri button right next to the power / Touch ID button, which has led to god knows how many wasted minutes accidentally pressing it.

Does anyone even use the Touch Bar to switch website tabs in Safari? No amateur or professional photo editor uses a Touch Bar to edit photos. Trust me, I have tried so hard to give the Touch Bar a shot, forcing myself to try editing photos and videos with it. But it always comes back to its imprecision. Sliding your finger on a bar is nowhere near as precise as a mouse that's accurate down to the pixel.

I don’t know a single writer who types on a MacBook with Touch Bar and has ever looked down at the suggested words. Eyes are on the display not down on the keyboard. Oh, and entering emoji? I’m still pecking-and-hunting for the right emoji like a neanderthal some four years after the Touch Bar arrived to solve my first world problem. It’s just easier to press Command+Option+Space Bar to bring up the emoji picker instead of swiping forever left and right on a skinny display that can only show a handful of the hundreds of emoji available at a time.

Conceptually, the Touch Bar sounded like a good idea. It was pushed out when Apple was gung-ho on pushing its products to their tolerance limits. Thinner, lighter, and fewer ports! That seemed to be Apple's modus operandi as it rode the wave of the iPhone's meteoric ascent. The Touch Bar was intended to bring some parts of iOS (semi-touch, but not full-blown touchscreen) to MacBooks. Instead, it has ended up being as non-revolutionary as Force Touch and 3D Touch. The Touch Bar isn't just bad hardware — it's bad design for hardware and software.

I don’t know who at Apple needs to read this — Hi Tim! Hi Craig! Hi Joz! Hi Alan! — but there is no better time to kill the ill-fated Touch Bar than with the switch to Apple silicon. Apple has already swallowed its pride when it ditched the very bad butterfly keyboards for traditional scissor-style keyboards on all MacBooks and I think everyone has forgiven them for it. Now, do the Touch Bar next. Kill it with fire and bring back the function row that never needed replacing. It's the perfect moment for Apple to get a fresh start and break with the Touch Bar misfire.