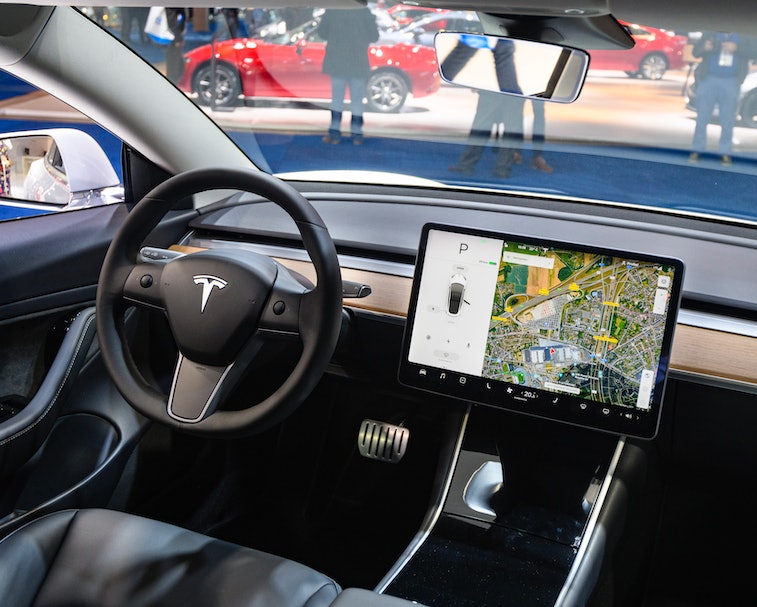 Tesla is rolling back its rolling stop feature following a Full Self-Driving update that allowed some of its cars to execute more “assertive” (read: dangerous) maneuvers. In total, the electric vehicle manufacturer is recalling close to 54,000 Teslas that had been outfitted with beta versions of FSD software.

As Reuters points out, the recall will include Model S, Model X, Model 3, and Model Y vehicles made between 2016 and 2022. To strike the feature, Tesla will implement a software update that removes rolling-stops from Beta 10.3.

So how exactly does it work?— Rolling stops were first introduced during a late October update, which allowed vehicles traveling under 5.6 mph to go through multi-stop intersections, given that no other moving cars, pedestrians, or cyclists were detected. This feature violated state laws that necessitate drivers coming to a complete stop at a given stop sign and led to the some attention from the National Highway Traffic Safety Administration (NHTSA).

The recalls were set into motion following a couple meetings with the NHTSA. Tesla also made it known that it has no knowledge of any crashes or injuries that have been caused by this feature.

Beta testing for Tesla’s FSD software requires interested drivers to pay a $,1000 fee, in conjunction with hardware and upgrade fees to participate. Once chosen, customers are hand-selected based on a “safety score” that is calculated using Tesla’s sensor arrays and only the highest scoring users receive FSD software updates.

The nixed feature is one of many woes for Tesla over the past year. In October, Tesla’s beta versions for its FSD software was pulled from vehicles shortly after releasing. And while FSD software doesn’t completely enable autonomous driving (instead drivers are assisted by the program) it still presents a massive safety risk in the event that anything were to be off. After all this isn’t just a botched video game release, where the only consequence is some minor embarrassment for a developer — human beings are seated in these Teslas.