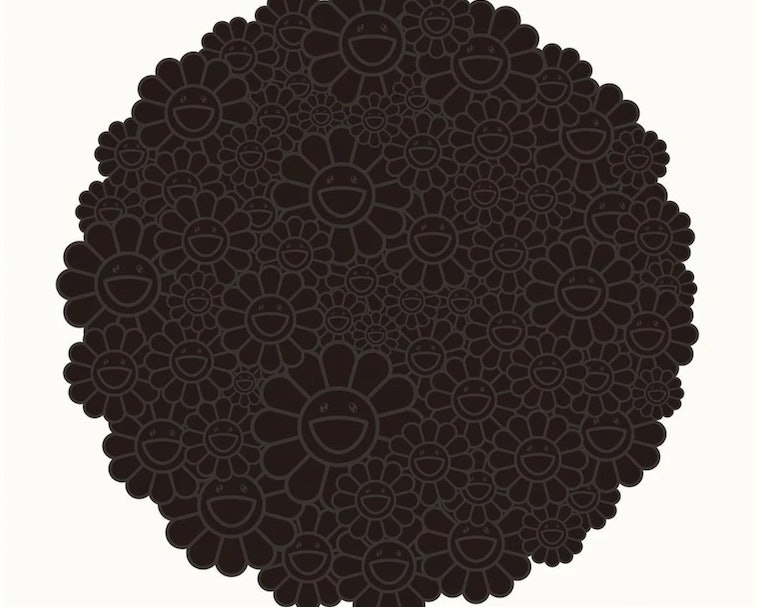 Takashi Murakami is joining fundraising efforts for Black Lives Matter by releasing several limited edition prints. The artist took to Instagram to announce the initiative and preview six digital mockups with his signature skull and flower motifs, each of which will release as an edition of 300. All proceeds will go to organizations fighting for social justice and equality in the U.S.

For now, details are scare, but Murakami says he'll say more about the fundraising effort in the coming weeks. When the prints do launch, they'll do so through the NTWRK app.

The black community's contribution to his stature — While already a successful artist who'd began collaborating with Louis Vuitton in 2002, Murakami can attribute a significant amount of his fame to the sneaker, streetwear, and hip-hop communities. Artists like Kanye West and Pharrell have helped make Murakami's work ubiquitous, leading him to becoming a hypebeast-favored artist today.

In a 2018 interview with Highsnobiety, Murakami said, "I empathize with sneakerheads, because I feel like they’re not in the center of the society, they’re sort of in the periphery. And I myself was anime otaku, very much in the periphery of Japanese society, as part of the subculture."

Of course, neither sneakerheads nor Murakami are on the periphery of society today. Both have risen to become a part of mainstream culture and relatedly so.

The role of an artist — In his Instagram post announcing the prints, Murakami said: "I have said that a role of an artist is to discern the present and express it for the future audience. But if my art can effect any change here and now, I want to contribute it not only to give back but to give power to the Black community plagued by the racial injustice."

While a final list of beneficiaries hasn't been settled on, Murakami says it will include Black Lives Matter, the Equal Justice Initiative, and Color of Change. Also yet to be determined are the price and release date. It could end up being a chance to own Murakami's work for a bargain, but should that not be the case, that'll only mean even more money generated.