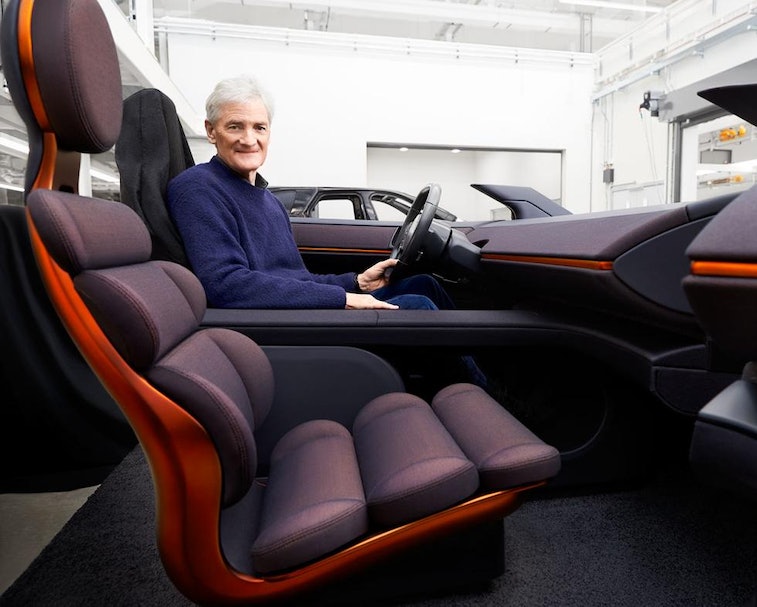 James Dyson, who recently became the richest person in the U.K., has shelved his plans to challenge Tesla with a high-end, all-electric SUV. Dubbed the Dyson Car, but officially called the N526, the only pictures of the vehicle appeared in The Times over the weekend, alongside an interview with Dyson, who explained that despite sinking £500 million (~$612 million) and years of research into the car, it won’t be coming to market.

Too expensive for this world — Dyson explained the final vehicle — which looks like a Range Rover Evoque, but has dimensions nearer those of a Hummer — would’ve needed to sell for around £150,000 (roughly $184,000) for the company to actually make any money off it.

While you can bet some people would buy one nonetheless and might consider it over the similarly priced Porsche Taycan, at three times the price of an optional extras-laden Tesla there’d be no hope of Dyson’s vehicle being a mainstream success. Especially considering selling cars and making money from them is a volume game, and Dyson would have to create a network of after-sales support facilities that would further eat into its already slim profits.

The Dyson car isn’t the first product it’s had to shelve because of costs — it also canned a washing machine which proved too expensive for consumers, but not before it made it to market and sold (albeit poorly) for five years. And earlier this year it spent millions on plans to produce ventilators that eventually turned out to be unnecessary. Fortunately, though, unlike Tesla Dyson is a private company, so it isn't accountable to shareholders for its decisions.

What might have been — The Dyson car is a seven-seater powered by a pair of 200kW electric motors capably of 536 BHP and 480 lb-ft of torque. Despite weighing 2.6 tonnes, it can do 0-62 mph in 4.8 seconds, has a top speed of 125 mph, and can manage a staggering 600 miles to a charge. Combine that with the futuristic interior and we’re very sorry we won’t be seeing it at motor shows any time soon… or ever.

Some of the battery technology will live on and Dyson’s ideas may still make their way into rival automakers’ vehicles, but the N526 will go down in history as one motoring’s most expensive missteps.

This article was originally published on May 19, 2020