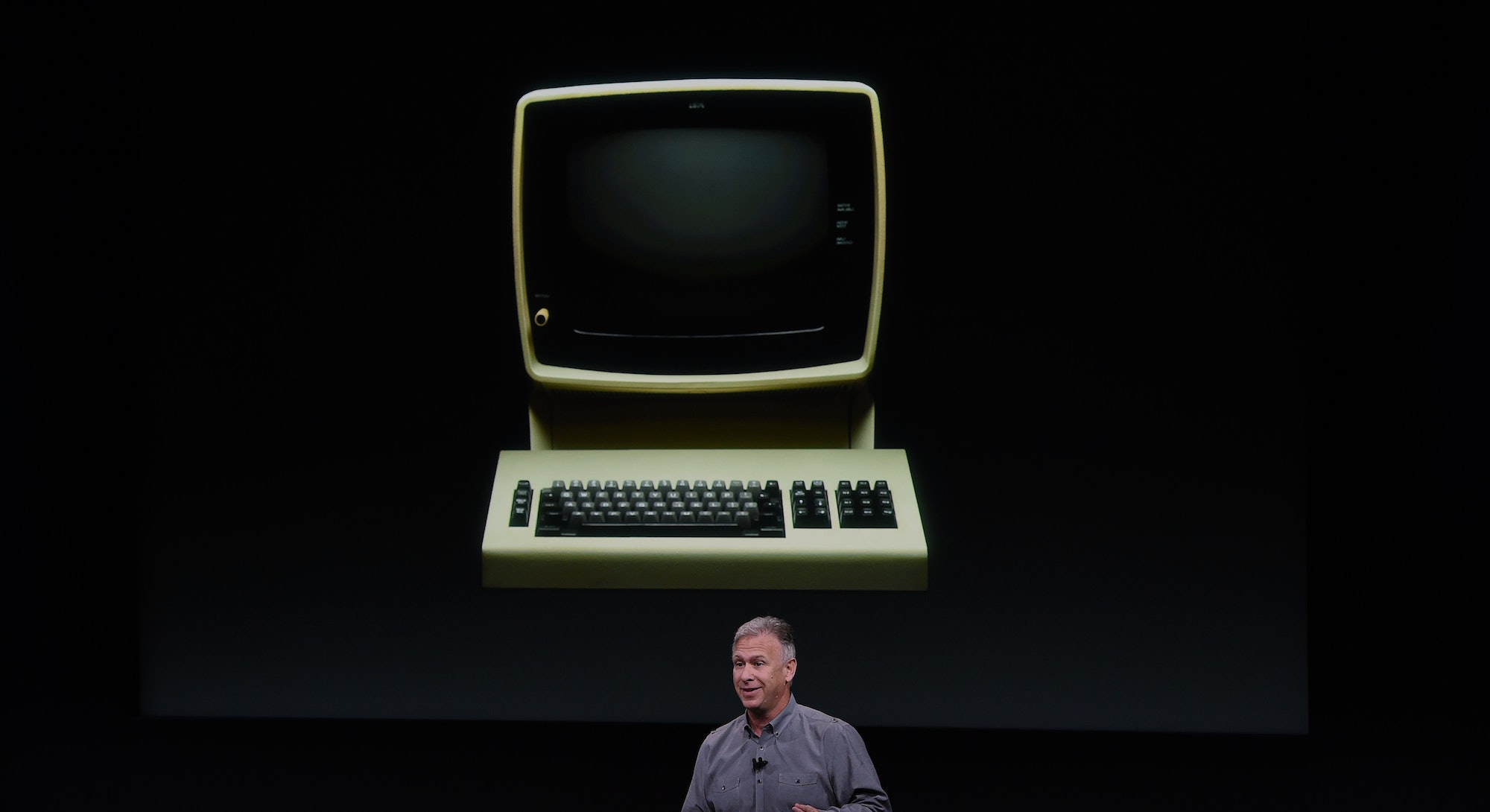 In his relentless quest to make MacBooks thinner and lighter and fully wireless, former Apple chief design officer Jony Ive reached into his soul and summoned up perhaps too much of the company’s infamous “courage” when he redesigned the MacBooks a half-decade ago.

Starting with the 12-inch MacBook in 2015, Apple made some very questionable design choices when it walked back on everything that made MacBooks delightful, setting the notebooks on a painful march toward unprecedented criticism and failure.

The 12-inch MacBook was a harbinger of the troubles the MacBook lineup would face. Though svelte, the 2-pound laptop ditched the beloved MagSafe charger that was a staple on every MacBook before it and replaced it with USB-C charging. The laptop also brought with it Apple’s universally hated butterfly keyboards.

When it came time for the MacBook Pros the following year in 2016, not only did Apple bring these two “features” over, it also replaced the perfectly fine function row/media keys with an unnecessary OLED Touch Bar that has proven to be less useful than originally advertised. More egregious to creative professionals like myself: Apple removed the SD card slot, which upset just about everyone. Why?

At the time, former (noticing a pattern yet?) senior vice president of worldwide marketing Phil Schiller (now Apple Fellow) told The Independent this bundle of spin:

Because of a couple of things. One, it’s a bit of a cumbersome slot. You've got this thing sticking halfway out. Then there are very fine and fast USB card readers, and then you can use CompactFlash as well as SD. So we could never really resolve this – we picked SD because more consumer cameras have SD but you can only pick one. So, that was a bit of a trade-off. And then more and more cameras are starting to build wireless transfer into the camera. That’s proving very useful. So we think there’s a path forward where you can use a physical adaptor if you want, or do wireless transfer.

I have no doubt Apple strongly believed wireless transfer on cameras would be the future. That or Apple drank its Kool-Aid so hard and truly thought there would be more people shooting with iPhones and iPads and AirDropping their footage over to MacBooks. (A great workflow for real-time news coverage that I think is greatly underutilized whenever I talk to journalism students who are fixated on expensive gear and antiquated workflows.)

Apple was ultimately wrong. As camera sensors have increased to accommodate higher resolutions and bitrates (8K, HDR, etc.), creatives like myself have found ourselves cornered by the lack of SD card slots on MacBooks. Nobody wants a dongle. They’re also easy to forget to pack in a bag and use up a USB-C port.

But things are looking up for the MacBook’s future. Reports from Bloomberg and well-connected TF International Securities analyst Ming-Chi Kuo (via MacRumors) both indicate that Apple will be correcting all of these backsteps on new 14 and 16-inch MacBook Pros launching later this year.

But let’s back up to those three bullet points. Holy shit. Apple is going to return to the very features it removed five years ago? That is seismic. Apple hates to admit any wrongdoing. But with Ive long gone and Schiller no longer leading marketing, Apple no longer has these old balls and chains weighing it down.

Schiller had squashed all hope of the SD card returning when YouTuber Jonathan Morrisson asked him “Do you think there’s ever a chance that the SD card slot makes a comeback?” following the launch of the 16-inch MacBook Pro, which was the first MacBook to ditch the butterfly keyboard for good ol’ scissor-switch keys.

Schiller said “probably not” but added that “nothing about the future is in stone and things can always change.”

“[Apple] did a lot of soul searching on it and asking ourselves about a lot of connectors about USB-A about SD card readers, about HDMI and requestioning everything,” he said. “More and more customers are taking advantage of USB-C and Thunderbolt, love the incredible headroom in performance there is there, the higher power there is, the charging ability there is, and so we think having on the highest-end notebook four USB-C/Thunderbolt ports gives the most headroom for the things you will be doing in the years ahead.”

These new MacBook Pros look to be a much-needed return to function.

Schiller admitted dongles were the tradeoff but still stuck to his guns that “after a lot of soul searching, we think we’ve done the best thing for customers with the I/O we have, meaning we don’t have every port type in the world on it.”

Clearly, actual creatives and professionals disagree with Apple’s soul-searching because if all of these rumors come to fruition, Apple will be returning to what was already considered the MacBook Pro’s zenith. Coupled with Apple Silicon and Apple could experience Mac growth that it ceded to PC laptops during these past years of stumbling.

As someone totally in love with my M1 MacBook Air — the performance and battery life still astounds me every day — I am beyond excited for these new MacBook Pros. I’ve missed MagSafe dearly, pleaded for Apple to kill the Touch Bar more times than I can count, and curse under my breath every time I can’t find my SD card dongle for my MacBook.

These new MacBook Pros look to be a much-needed return to function. Now, add a touchscreen and don’t forget Face ID, and then Windows laptops are really in trouble. Bring back the glowing Apple logo, too. That was hot.