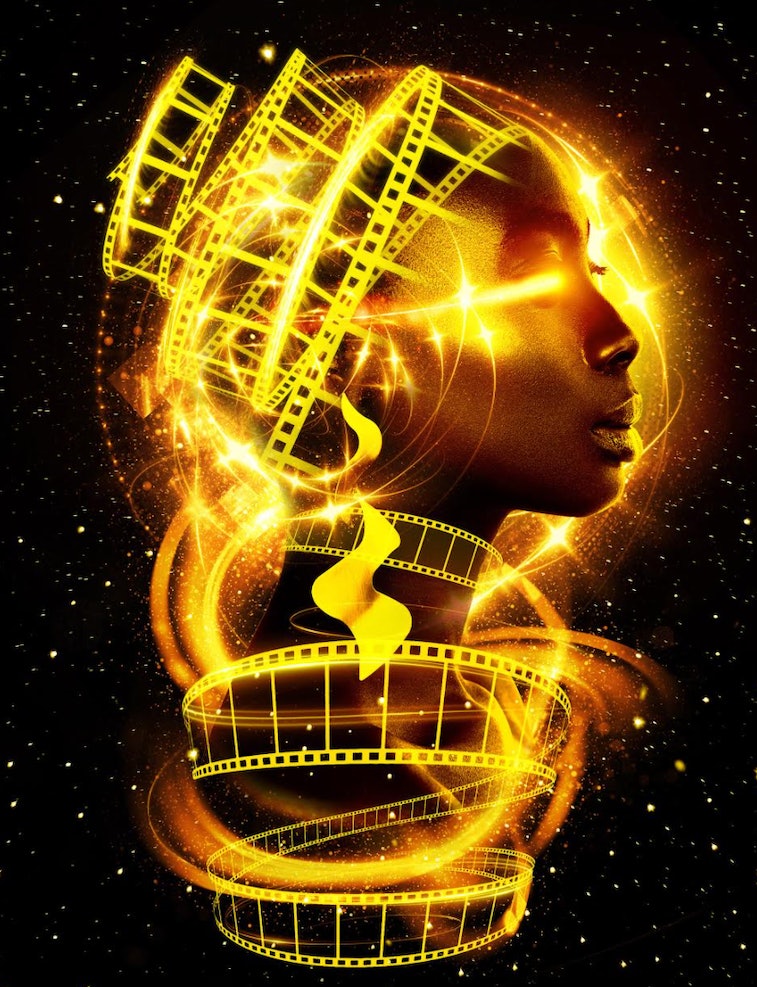 Non-fungible tokens (NFTs) — the blockchain technology that’s changing everything from art auctions to sneaker collecting — is about to get an even bigger spotlight shone on it thanks to an initiative called the “Everyone Wins” gift bag. Come Sunday night, some of Hollywood’s biggest names will be taking home NFT artworks of their very own. Meanwhile, auctions of related artworks will be raising money for charitable organizations.

Each of the 25 nominees in the five most prestigious categories (Best Director, Best Actor and Actress, and Best Supporting Actor and Actress) will receive three NFT artworks from a selection of artists, some already huge names in their own rights, and others up-and-coming. Those artworks will be available as open editions from NFT marketplace Rarible starting at 2 p.m. ET (11 a.m. PT) on Friday, April 23.

The winner in each category will get an additional NFT artwork from a world-renowned artist which will only exist as an edition of two, with the other edition auctioned off on Rarible, and with 25 percent of proceeds earmarked for charity. This means collectors have the chance to own an NFT that only they, and say Chloé Zhao, Anthony Hopkins, or Olivia Coleman (look, we’re not making any predictions) owns too. That creates a unique relationship between the winners, the artists, and NFT collectors.

An NFT star is born — One of the artworks from 3D animator Andre Oshea has been created in honor of the late Chadwick Boseman, who has been posthumously nominated for an award this year. Rarible has waived its fees for the auction of that artwork and the proceeds will be going to a selection of charities, with the Colon Cancer Foundation being the primary beneficiary.

Other artists contributing work to the “Everyone Wins” gift bags include Jon Noorlander, Shaylin Wallace (the artist behind the work above), Jack Butcher (of “Visualize Value” fame), Lirona (one of Rarible’s top three best-selling artists last month), and Osinachi. Meanwhile, Daniel Popper (whose work you can see below) is contributing a 3D animated NFT and a 3D model of a 26-foot sculpture he created in Chicago, and celebrity chef Rocco DiSpirito is contributing a custom recipe, which organizers say is the first time a recipe is being turned into an NFT.

The twin pieces for the five category winners’ NFTs will be auctioned after the awards ceremony, and have each been created with their particular category in mind. The nominees will receive a card with a QR code printed on it. Scanning that code will take them to a website where they’ll be able to claim their NFTs.

The supporting cast — The project, dubbed “Nomine(eth)” is the result of a partnership between Rarible, digital agency AdVenture Media, Taillard Capital, and metaverse builder and investment company Metaversal. Particularly exciting for the artists involved is that they’ll continue to earn 10% of the resale of their pieces, something that outside of the NFT world is only possible with complex contracts of the sort most artists don’t get to insist on, and few galleries or dealers are equipped to offer.

NFTs may still have a long way to go before they’re embraced by regular cinema-goers, but with bands like Kings of Leon and executives like John Legere embracing them, and innovative use cases for the technology being created seemingly daily, we get the feeling we’ll be hearing plenty more about them by the time next year’s award season rolls around, and by then, we might even own a few ourselves.