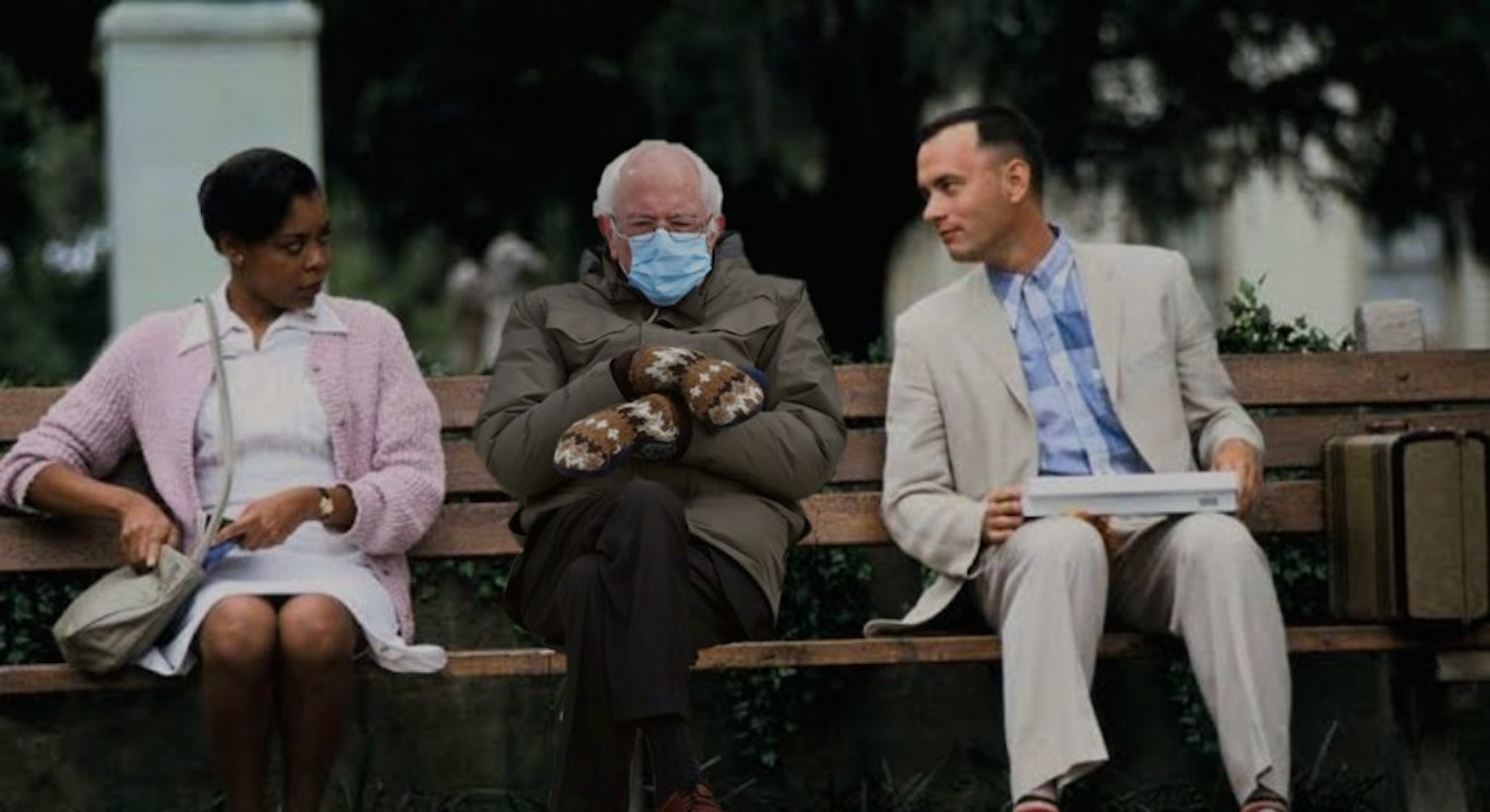 The two, along with colleagues from a pair of universities in the U.K. and Germany, are behind a new study that used a neural network to predict whether memes were likely to go viral or not. The AI was able to predict which memes would achieve virality with an impressive 86 percent accuracy.

The study, titled “Dissecting the Meme Magic: Understanding Indicators of Virality in Image Memes,” used 100 memes collected from 4chan’s /pol/ message board — 50 that went mega-viral, 50 that performed poorly — to figure out the features shared by the viral ones. Like art critics, the academics looked at composition of the meme, subjects of the image, and the effect it had on the potential audience.

Popular memes, they found, tend to share three characteristics: They are more likely to feature a character the viewer can focus on; that character is probably presented up close; and the meme itself is likely to include a strong positive or negative emotion. “Image memes that are poorly composed are unlikely to be re-shared and go viral, compared to a high-contrast classic portrait that catches viewer’s attention in a museum, for instance,” explains Ling, lead author of the paper.

The iconic “This Is Fine” meme, for instance, uses composition to set a scene then deliver a comedic payoff: The big-eyed, hat-wearing dog is content to be surrounded by flames. “This Is Fine” demonstrates the importance of the subject of the image. We’re attracted to stuff that looks unusual: Dogs generally don’t wear hats.

They certainly don’t sit drinking coffee, and if a childhood watching Lassie has taught us anything, they wouldn’t be calm if confronted with a raging fire. Which is where the final variable — the impact on the meme consumer — comes in. We have all felt like we’re surrounded by a house fire when waking up in the morning; we particularly feel so now amid a pandemic and all manner of political upheaval. We can empathize with the dog.

The researchers also analyzed Pepe the Frog, a character that has become synonymous with the alt-right. “Of course there’s the culture thing behind it, but in this paper we look into the visual elements,” Ling says. In the version of the meme known as Pepehands, Pepe’s face is seen in extreme close-up. His closed, tearful eyes show strong negative emotions. And the character itself is so absurd as to become iconic.

In Pepe’s case, the frog became a symbol for an entire group of people who believe society has overlooked and shunned them. Pepehands is somewhat unusual, though, in that its character is sad. According to the analysis, memes portraying a positive emotion are more likely to go viral (representing 39 percent of the viral dataset) than negative emotions (accounting for 27 percent). The rest portray either neutral emotions or none at all.

Pepehands is, however, typical in that in most forms, it contains basically no text. Excessive text is the death knell for a meme’s virality, the academics found in their analysis. Half the images in their most-viral collection of memes contained no words; 94 percent contained fewer than 15. In the collection of memes destined for the internet scrapheap, unloved and unshared, nearly three in 10 contained more than 15 words. Being too clever is the enemy of virality.

These principles hold up, according to those who spend their lives analyzing and making memes. “Overall it seems like their model of predictability on viralization, according to their hypothesis, is pretty accurate,” says Jorge Jareño, a social anthropologist at Complutense Unversity of Madrid who creates content for several Instagram meme accounts.

Jareño calls the ability to break down a meme into its constituent parts “quite scary, to be honest.” He says he’s concerned that when the secrets of memes are easily mapped out, big companies will more easily co-opt memes’ chaotic energy.

But despite that risk, such scholarship is a blessing for the world. “Researchers have been trying to nail down a definition for internet memes for a long time, and articles like these are helpful in deconstructing what makes a viral internet meme,” says Idil Galip, who studies memes at the University of Edinburgh. “Many people know what a meme looks like, but they wouldn’t be able to give a cohesive definition of what they exactly are when asked.”

Stringhini believes the principles outlined in the study work regardless of what you’re looking at, pointing to the Bernie meme that has taken over the internet since President Biden’s inauguration. “If you think of the Bernie Sanders meme, there is an evident, funny posture, and that’s what attracts the attention,” he says. It too contains a strong character, pictured in relative close-up, who is expressing a powerful, universal emotion: the need to get the hell out of the cold.