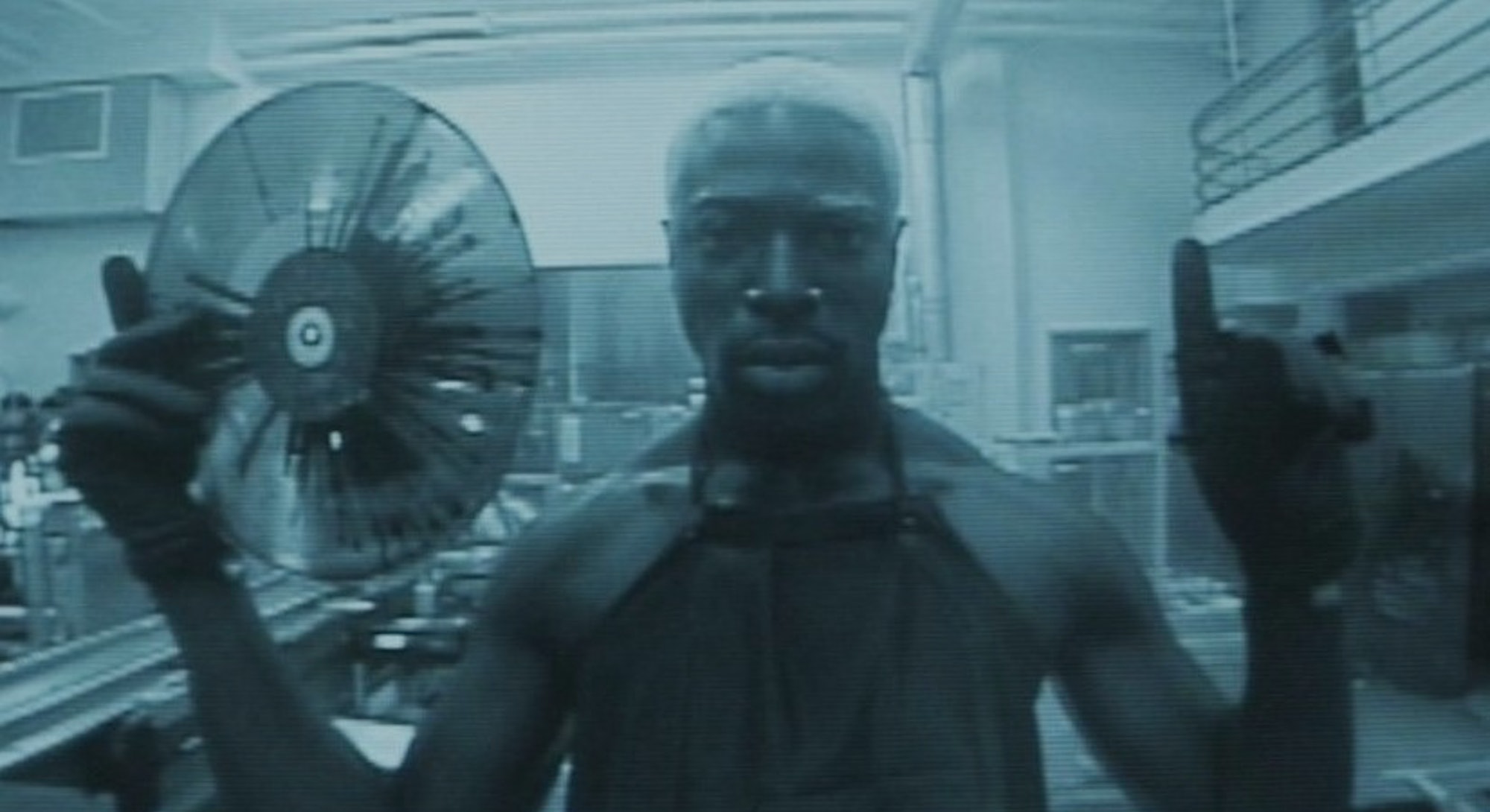 There are few more dedicated collectors than NFT aficionados. But there’s one group that may have them beat: vinyl collectors.

One in every three albums sold in the U.S. last year was on vinyl — up more than 50 percent from 2020. Sales reached a 30-year high, outselling CDs for the first time since 1991. Vinyl’s resurgence is a well-trodden narrative, but one company plans to supercharge its growth further by bringing together two of the most rabid groups of enthusiasts in a marriage of the physical and digital.

“Anything that moves us away from this monopolistic, homogenous tunnel vision and creates a more creatively operative place, I’m interested.”

Software engineer and Vinylkey co-founder Sean Moore has been involved in the crypto world since 2013, buying bitcoin, Ethereum, and later NFTs. He saw the rise of NFTs offering a digital facsimile of a physical product, and figured there was an opportunity to do the same for music. So he approached Citizen Vinyl CEO Gar Ragland with a business proposition: to press NFT-enabled records.

“That’s going to be the trend for anything that’s collectible,” Moore says, pointing to similar successes with high-end wines, whiskies, and handbags. “The blockchain adds that proof of authenticity and ownership to collectible items, so it just made sense to me to add this to vinyl, because there’s already a community around collecting vinyl.”

A number of musicians have already seen a similar opportunity. Singer, songwriter, and producer Jon Christopher Davis launched an NFT collection with a vinyl component in August 2021, while DJ 3LAU made $11.7 million auctioning off 33 NFTs that came with special-edition physical vinyl. Most famously, Kings of Leon sold $2 million of NFTs of their latest album in March 2021; token holders got perks that included limited-edition vinyl.

Vinylkey records integrate the two mediums more thoroughly. The LPs include a near-field communication (NFC) tag in the center of the disc that, when scanned with a smartphone, takes users to a website that shows the NFT for the album. “We anticipate that the benefits that the NFT component of it offers are as a super-collectible edition to an already existing vinyl run,” says Ragland, who is now the CEO of Vinylkey. “Artists are interested in pitching this product to their super-fans as an even more collectible function with a larger feature set.”

For musicians, the benefit is the opportunity of resale royalties — something they currently miss out on in the booming second-hand vinyl market. The lure of ongoing income, plus the potential to be involved in a new area of art, enticed Ghanaian-American indie musician Moses Sumney to launch a one-of-one version of his album Live From Blackalachia, Vinylkey’s first NFT-integrated record.

In late November 2021, Sumney visited Citizen Vinyl, where he personally pressed the special-edition vinyl. Cameras followed him along for the pressing, with the resultant short documentary one part of the super-collectible edition. Vinylkey says it also is working on a release with Australian band King Gizzard & the Lizard Wizard through their Bootlegger series.

The buyer of the limited-edition Moses Sumney vinyl and associated NFT is filmmaker and photographer Jacob Frazer, a 27-year-old now residing in San Diego, Calif. Frazer has been interested in the NFT space — as both a creator and a collector — for several years now. He’s also a fan of Sumney’s music.

Frazer bought the vinyl and associated NFT for 1.4 ETH (at the time, $4,273) on Dec. 5, 2021. “It didn’t really get much attention,” he says. “A lot of the art world hates on NFTs, and there’s this gap between the art world and the NFT world.” But he sees them as simpatico: “For me, NFTs are a really interesting way for artists to have a lot more control and ownership over their work.”

Frazer fears that the creative world is currently at a nadir. “We’re in a pretty bad place for releasing art, and also for curation,” he says. “We’re at an aesthetically morbid moment in history — and honestly, I’m looking for any improvement. Anything that moves us away from this monopolistic, homogenous tunnel vision and creates a more creatively operative place, I’m interested.”

He’s also a fan of the fact that NFTs have artist ownership baked into the technology. “If I sold this piece 20 years from now, Moses would automatically get a piece of that, and for me, that’s important,” he says.

Frazer doesn’t intend on selling any time soon, but if he did, Sumney would receive 10 percent of any sale thanks to an entry in the NFT’s smart contract. Ultimately, Frazer hopes to develop an IRL visual arts gallery space in which the NFT video and accompanying physical vinyl could be displayed.

Not everyone is sold on the marriage of vinyl and NFTs, however. “Like a lot of these ideas, on paper it’s a great idea,” says Craig Hamilton, founder of the academic study organization Pop Music Research Group and an avid collector of vinyl records. He says that it could provide an incredible revenue boost for some artists.

Yet Hamilton, a 48-year-old former academic, foresees some potential snafus. What happens if the NFT and the record are separated, or one or the other no longer exists? “Both components have to stick around,” says Hamilton. “The vinyl record will stick around — provided I don’t burn it or bend it — but the wallet and the blockchain system behind it also has to be around, and the person buying or selling it has to interact with those systems.”

Hamilton has experience of the first digital upheaval in music decades ago, and remembers that not every ballyhooed innovation back then ended up staying the course. (Even the core technology that underpinned that last digital revolution, the MP3, has been mostly replaced by streaming.) “We’re seeing a lot of these ideas, and a lot of money going into this space — a lot of development,” he says. “Ultimately, it’s a bit like Highlander: Only one’s going to be the winner.”

“We’re thinking that artists will get to a point where as part of any vinyl pressing on an album, they will designate a certain percentage of those to Vinylkey.”

Hamilton admits that he’s perhaps not the target audience for NFTs. “I never bought an MP3,” he says. “I didn’t see the value in owning a digital asset or file — but that’s not to say this won’t be massive, because my kids will spend their money on weapons or skins in Fortnite and stuff like that. That’s real money going for digital things.”

Meanwhile, the most attractive part of Vinylkey’s product at present — the scarcity of the items that makes them super-collectible — will abate if the business begins to scale up. “We think people will want to scale it,” says Ragland. “We’re thinking that artists will get to a point where as part of any vinyl pressing on an album, they will designate a certain percentage of those to Vinylkey.”

Whether the concept gets to that level largely depends on the adoption of NFTs by the vinyl community — and the wider populace. “We’re so far away from your grandmother getting it,” says Hamilton. “If reasonably smart people like you and me look at it and go, ‘I don’t understand that,’ then how on earth is an artist going to understand it — let alone the end user or listener? [NFTs] need some simple application people find desirable, and I don’t know whether owning a digital asset is that.”