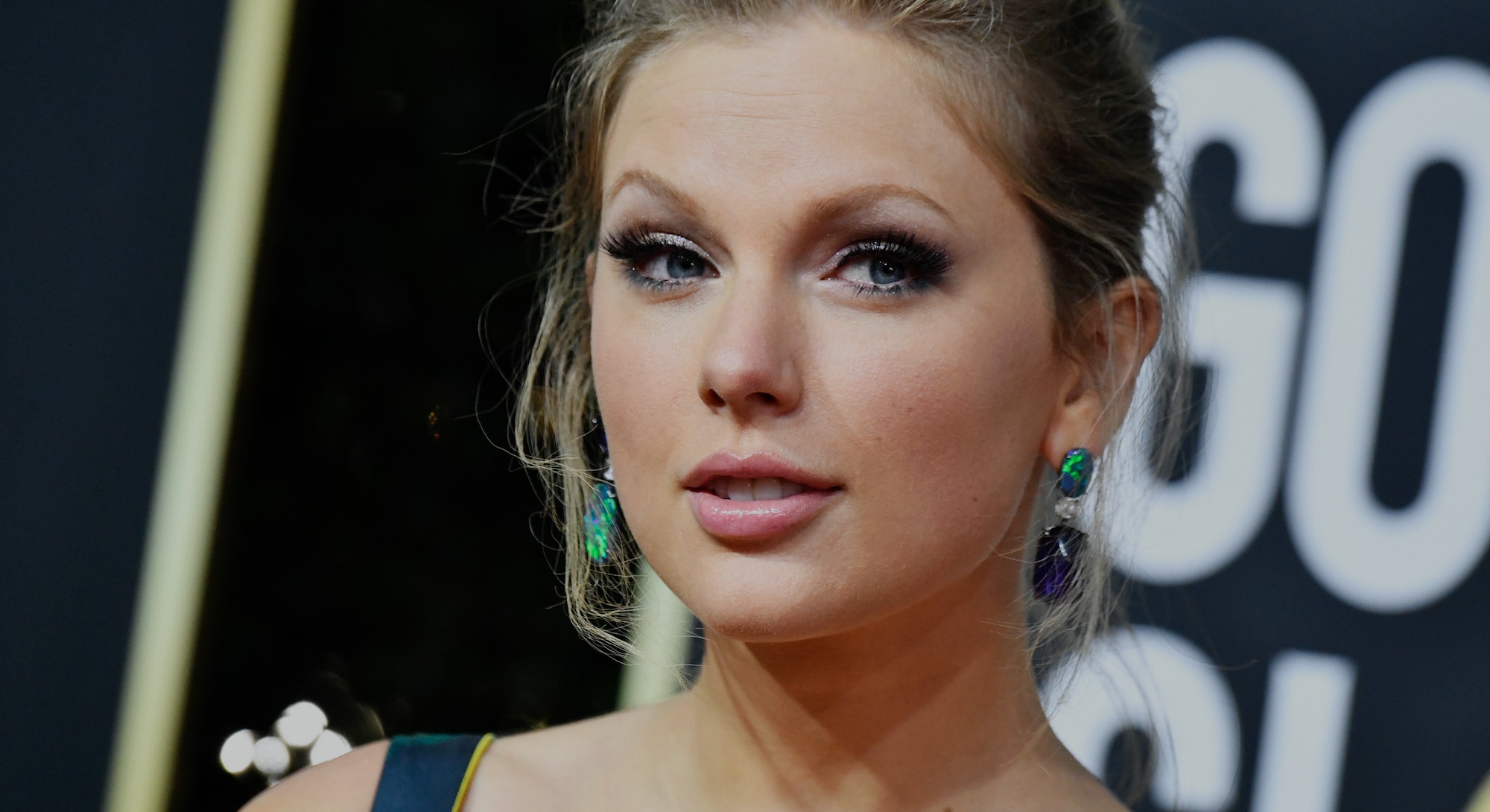 Assuming you are an Extremely Online person, this question has probably crossed your mind: What is the worst tweet ever? A 64-bracket tournament, run on Twitter over the course of a week, came up with a definitive answer to the question.

The victory, if it is such, is a pyrrhic one, as Molyneux was banned from Twitter last year. (That ban came shortly after YouTube kicked off Molyneux for “hate speech.”) Initially responsive to an Input interview request, he politely declined, saying he preferred his lower profile nowadays. He did, however, offer that he found it “very funny” that he was the author of the world’s worst tweet.

As for the organizer of the tournament, there wasn’t much thought behind it. “I didn’t expect it to blow up that much,” says Mike Benner, a Los Angeles–based TV writer, producer, and showrunner, perhaps best known for his work on the animated sitcom Bob’s Burgers. “The intent was I truly love bad tweets in the way that people might like movies.”

But Benner believes that Molyneux wasn’t a deserving winner of the prize. “Even if it is an attempted joke, or some kind of ironic thing, it’s downright creepy,” he says. “I think Taylor Swift, if she ever actually read that tweet, would probably be a little creeped out that there’s a man speculating about the freshness of your eggs and ovulation and calling her a ‘fun mom’ and whatnot. I think it’s bad. It’s definitely bad. But it’s not the worst one.”

He believes the tweet known as “Ruthkanda forever,” in which the founder of a growth consultancy reported on a supposed conversation with her 10-year-old daughter, was more befitting of the title.

“It makes me laugh every time I see it,” he says.

He also regrets the missed opportunities, including overlooking a tweet that tried to depict what would happen if Prince welcomed Stephen Hawking into the gates of heaven.

“It is a completely failed attempt on many levels of some kind of levity and mixed memorializing,” says Benner.

Nonetheless, Benner is happy that his tournament helped commemorate the very worst of Twitter. “I just want to celebrate the terrible shit that people put on this website,” he says.

Although most people enjoyed the tournament, some certainly did not. “A small amount of people were upset about the very concept of doing this,” he says. “There was a very proprietary feeling amongst a certain subset of Twitter users where they feel like they are the guardians of Twitter and Weird Twitter.”

Benner felt the full force of their reaction to a normie trying to shed some light on an internet subculture. “I’m sorry I hurt some people’s feelings by doing this,” he says. “I don’t want to do it again because I don’t want people calling me an idiot online or finding my email and sending me hate mail, like they did with this tournament.”

But gatekeeping the weirdest aspects of Twitter isn’t merited, says Hussein Kesvani, a former MEL journalist and current podcaster who has just completed a master’s degree in digital anthropology at University College London. Kesvani’s journalism career largely involves digging into the weirdest online subcultures and trying to contextualize them in real life.

“Bad tweets really illustrate how there is no normal form of communication on the platform, and bad tweets are bad because it reminds us that nobody who uses the platform is normal,” he says. Splitting hairs between “bad Twitter” and “Weird Twitter,” he says, “implies there was a normal Twitter — like, there’s a main one and then there’s one with layers.”

Indeed, Kesvani struggles to even define what would make a canonically bad tweet. “I guess the starting point is to remember that tweets aren’t read, but are largely visual, right?” he says. “So someone can put out constantly bad tweets and not get noticed, but if a tweet is visually weird — it has a weird phrasing or it’s articulated in a bizarre way — then it becomes this object of fascination.”

The closest he can get to that kind of bad tweet is Bean Dad, who gained Twitter infamy for his since-deleted 23-tweet thread explaining how he refused to help his nine-year-old daughter open a can of beans, instead using it as a “teaching moment.”

Bean Dad (real name: John Roderick) ended up issuing an apology through his website after feeling the opprobrium of the masses. Bean Dad also helped check another box in what could be considered the taxonomy of bad tweets, according to Kesvani: “when a tweet reminds you that a real world exists and the behavior articulated in a tweet is awful.”

(It’s worth noting that the Bean Dad tweet only made it through to the second round, where it lost to repeatedly wrong author Naomi Wolf, who tried to draw a direct line between serenity in the city of Belfast and its lack of 5G towers, while also overlooking a 30-year independence war that killed thousands.)

Yet the key dividing line between those who believe there is such a thing as a bad tweet and those who believe all tweets are good content is one of irony, and the ability to detect it. The internet destroys the division between performatively bad and actually bad — with both sides of the war equally blind to the other.

“Five people can look at one really bad tweet and get five different things out of it.”

Benner has seen that himself in the replies to his tweets throughout the tourney. “People were arguing that this tweet is not actually that bad because it’s a troll job, or this one is actually bad because it is a troll job but a failed one — and yada yada,” he says.

He compares a bad tweet to Picasso’s Guernica. “It’s this massive painting with so much going on, and everyone gets something out of it,” Benner explains. “That’s kind of a bad tweet to me. Five people can look at one really bad tweet and get five different things out of it.”

As for what he considers the masterpiece of bad tweets — “Ruthkanda forever” — Benner says he doesn’t think the author, unlike Molyneux, is a terrible person. “I think it's just they said something incredibly stupid,” he says.

“You know, I’ve said plenty of stupid shit in my life,” he adds. “Thankfully, nothing that has gone as viral as ‘Ruthkanda forever.’ I think they just kind of were like, ‘I’m going to get a bunch of retweets on Twitter today,’ and had a terrible miscalculation.”