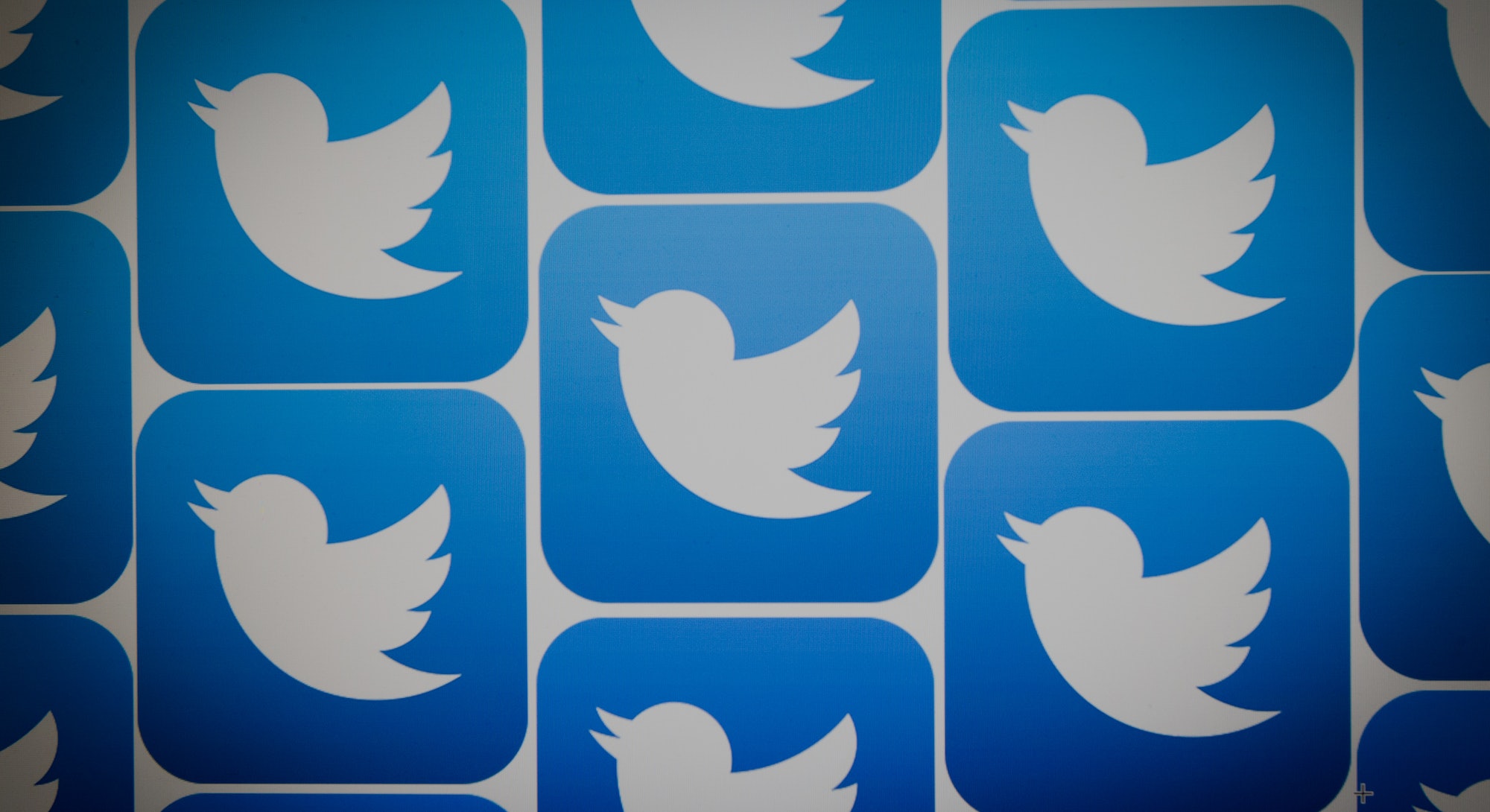 Salaries for the same role at Twitter can vary by as much as 225 percent, depending on where in the world employees are based, according to internal data compiled by the company and viewed by Input.

The information comes from Twitter’s Salary Range Dashboard, which allows Twitter staff to see what workers are being paid in any role in any location across the company. The data — which is labeled “Twitter confidential. For internal use only. Do not distribute” — is current as of April 2022.

“A manager in the U.K. is being paid less than someone they’d manage in the U.S., and of course, offices outside the U.K. and U.S. are being paid horribly,” says one non-U.S. Twitter employee, who asked to remain anonymous because of the sensitivity of the data.

Unsurprisingly, such revelations — being reported publicly for the first time by Input — have many lower-paid Twitter employees upset and considering employment elsewhere. (Twitter did not respond to a request for comment.)

The pay issues, rather than the Musk drama, have been the focus of many employees’ attention internally.

The dashboard, released in the spring, was slightly delayed due to news of SpaceX founder and Tesla CEO Elon Musk’s attempted takeover of the social media platform. The anonymous Twitter employee says that the pay issues, rather than the Musk drama, have been the focus of many employees’ attention internally. “Elon kind of feels like an annoyance,” they say.

Because of Twitter’s global nature, once a shift is over, staff members in one geographic location will often pass the baton to their equivalent position in a different country — meaning someone knowing they earn half the amount of somebody else on their same level is likely to interact with their higher-paid equivalent daily.

Input has heard that staff in Ghana are particularly distressed about being paid so comparatively less than their colleagues, and many are looking for better-paying roles outside the company.

Questions about why there’s such a disparity in pay for the same work are repeatedly raised in meetings — and ignored by executives and managers, staff claim.

“The company released the salary dashboard with the caveat that they were doing so for transparency, but with no intention to change the huge pay discrepancy,” says a second Twitter employee, who is also based outside the U.S. According to them, the company said that the difference was not based on cost of living in each country, but rather how much the average salary was in each area.

The inaction was partly because of a desire to preserve the status quo, in the opinion of the second employee, which would benefit U.S.-based executives. “Senior management in the U.S. doubled down on the fact there was nothing they could do to correct the discrepancy, which was to be expected given that they benefit the most from it,” they say.

“Staff members came away feeling they weren’t listened to and are undervalued.”

“The whistleblowers have done us a service in revealing what the disparities already are,” says Stern, who admits that there has long been an understanding that some salaries in certain jurisdictions may be higher than others. “But the idea that two human beings in different countries doing similar work should be paid differently just offends the basic understanding of work and human dignity.

“There are cost savings, and then there’s something that seems outrageous,” he continues. “This is the argument for pay transparency: You might be able to avoid some of these worst excesses by bringing shame back into the conversation.”

At a recent meeting between senior management and staff, members of leadership were defensive when asked questions about the wildly different compensation levels, according to the second Twitter employee. “Staff members came away feeling they weren’t listened to and are undervalued,” they say.

Their next step seems obvious: “Many of us decided at that point we needed to look for other employment.”

UPDATE 7/19/22: After this story went to press, a Twitter spokesperson issued this statement: “Twitter regularly evaluates compensation in each market where our employees are based to ensure we pay equitably and remain market competitive. Each role’s compensation is localized depending on location, and our approach ensures we are competitive against local market practices.”