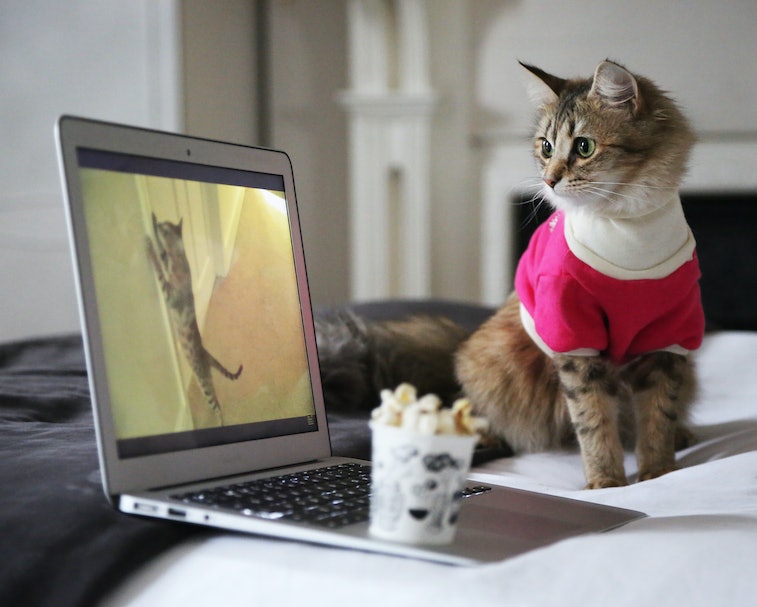 Way back at CES 2020 we told you about Twitter's new "conversation dynamics" features that the company was testing to give users greater control over their conversations on the service. Or, more accurately, to help kill their reply guys, those users who incessantly appear in your mentions no matter how studiously you ignore them and their (usually inane) contributions. Initially, Twitter only allowed a small number of users access to the feature. Now the company has announced it's rolling it out to everyone.

Twitter says during testing it's found that people "feel more comfortable" posting content to the service, and feel "more protected from spam and abuse." Though the service still allows people to retweet content with comments that they can't reply to, Twitter claims this hasn't resulted in abuse, but instead allows "differing views" to continue to thrive.

The challenges of the town square model — Twitter's challenge is that, like most social media platforms, it's a service that's fundamentally designed to host public conversations. But it also has a long and storied history with hate speech and misinformation. Countless people have been driven from the service after finding themselves on the receiving end of abuse, whether from real users, bots, or a mixture of both. And it's not helped when some of its most prominent users (ahem, the President, ahem) routinely push the limits of what it considers acceptable material.

How it works — From tomorrow, when you tweet you'll now get to choose one of three who-can-reply options:

"Tweets with the latter two settings will be labeled and the reply icon will be grayed out for people who can’t reply. People who can’t reply will still be able to view, Retweet, Retweet with Comment, share, and like these Tweets," Twitter explains.

The benefits — According to Twitter, those users who've had access to the feature have been using the mute or block functions less, and it claims "problematic repliers aren't finding another way" to harass users, nor have they resulted in an increase in unwanted direct messages.

The company claims the change will nonetheless still encourage a wide range of views on the platform, and says people "more frequently look for additional commentary when replies are limited." Could this mean more nuance and healthy discourse on Twitter? We certainly hope so. While the platform has taken a fiercer position to hate speech and misinformation than its rival Facebook, not only is that so low a bar it's basically on the floor, but it's nonetheless still got sizeable challenges to overcome if it's going to quash hate speech entirely.

More changes coming — Twitter says it will continue to update the way tweets work based on user feedback (an edit button, our kingdoms for an edit button, Twitter!) and adds that, in the next few months it's planning to "add an option to invite more people to the conversation after it starts, clear notifications for when you’re invited to join a conversation using these settings, and more ways to see the entire discussion."