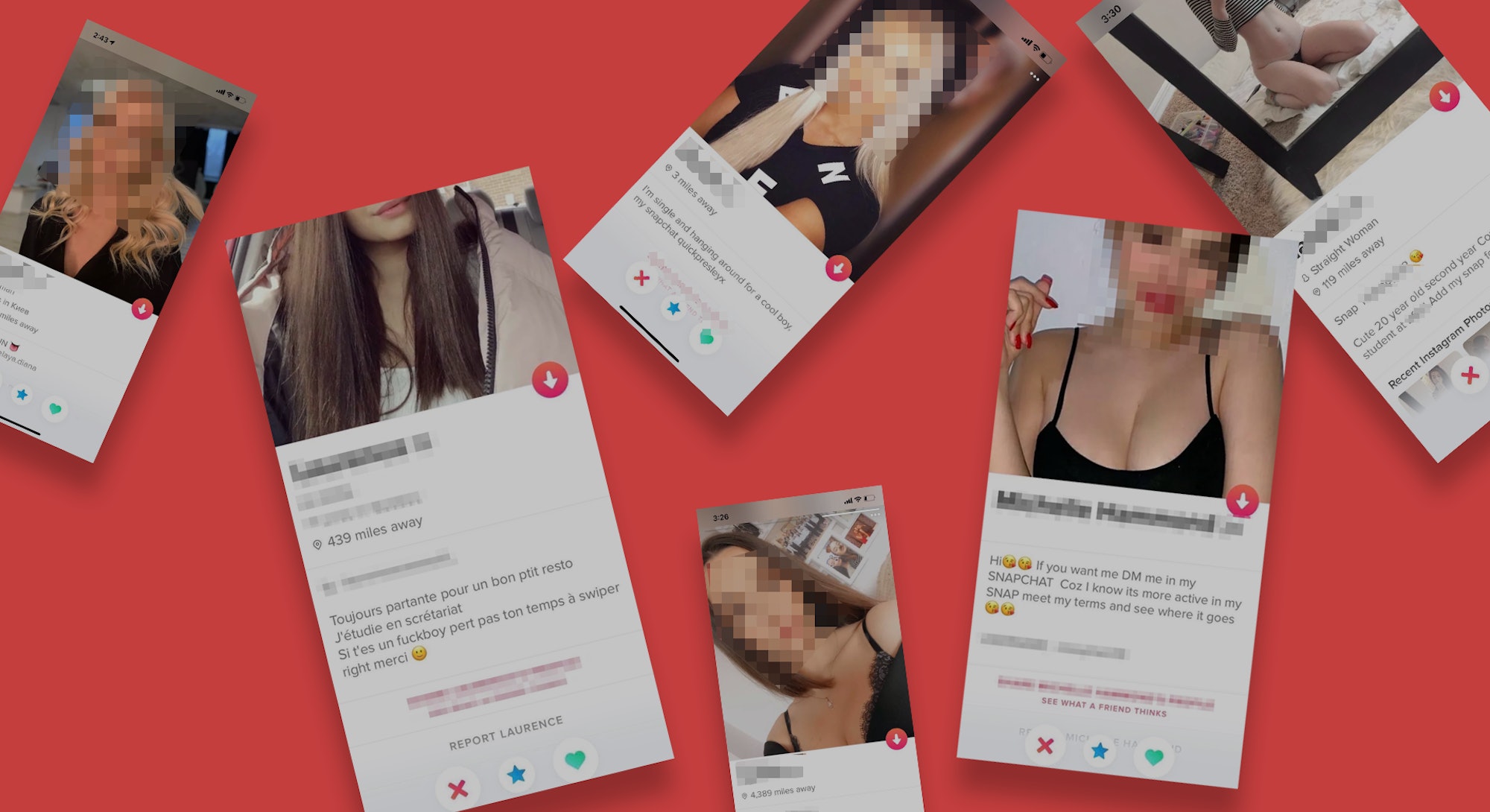 As the world grapples with the coronavirus, any new romance on the dating apps may as well be a long-distance pursuit. Even if someone was down to meet up in the midst of social distancing, which would be a red flag, there’s nowhere to go. Bars, restaurants, museums, you name it: all the go-to places for a first date are shut down.

So, for the time being, any and all courtship should go down in text, video chats, or good old fashioned phone calls — with the prospect of finally meeting IRL being all but a distant fantasy.

Knowing this, many of the popular dating apps have adjusted. Hinge launched a “Date from Home” feature that allows users to indicate when they’re down for a video or phone call — with responses remaining private until both parties are ready. Bumble has re-emphasized its in-app video chat as newly relevant after it launched with low fanfare last year. And Tinder has made its “Passport” feature, which allows users to swipe in other cities across the country, free for the month of April.

Of these measures, Tinder’s is by far the worst. And for me, personally, it’s rendered the app unusable.

It isn’t even the most hopeful (or romantic) of us still using the dating apps while much of the United States is shut down. Both Tinder and Bumble have reported increased usage during the COVID-19 epidemic, indicating their usefulness when physical spaces for socializing have been closed indefinitely. The World Health Organization is suggesting we replace “social distancing” with “physical distancing” because of the importance of interacting with other humans for our mental health. With enabling more connections as the impetus, Tinder’s extension of the Passport feature should work on paper. Talking with someone far, far away is better than talking to no one at all.

Of the 15 remaining profiles that seemed like people actually wanting to connect, only three were in New York City, where I live. Only 10 percent of the people in my feed were people I could conceivably meet in person, which is what I’m on Tinder for. I appreciate that some people could benefit from a purely virtual connection during this difficult time, but that’s not what I want. Save for the most thirsty individuals, nobody is just looking for an Instagram account to follow. And absolutely nobody, save for the unwitting, is looking to be scammed.

“This offering comes at a time where many of us must keep a physical, social distance, and while we know we need to stay home, our hope is that members use Passport to virtually transport themselves out of quarantine and connect with others around the world,” a Tinder spokesperson told Input over email. “We understand this may cause a bit of disruption to your normal Tinder experience, but please know that this particular offering is only temporary.”

The spokesperson didn’t respond to my initial question asking if Tinder was doing anything to balance local and Passport users within the feed. Ditto for why accounts that violate Tinder’s policies, which include a ban on “promotion or solicitation,” continue to be so rampant. The Snapchat accounts attached to these profiles often promote paid “premium” subscriptions and/or prostitution and are a clear violation to both of those offenses. And if someone is utilizing Tinder merely to gain Instagram followers, is that not promotion?

Because of my frustrations, I haven’t used Tinder in over a week, save for research. What was once a familiar place has become recognizable, like my favorite Brooklyn bar has been taken over by the bridge-and-tunnel crowd. Tinder was my preferred dating app for years. It was where I got the most matches, initiated the most dates, and ultimately reached the level of confidence with women I always wished I’d had in high school and college. I was still having conversations on Tinder in the first week that my city was shut down. I still had my eye on a return to normalcy. As soon as Passport became free, my usage began waning.

Meanwhile, Hinge has been fantastic. I’ve had three video “dates” with two women I met on Hinge, and another conversation from the app has moved to text messaging. . One more woman says she’s down to go on a real date when it’s safe to do so but declined to do a video call because she thinks it would be “awkward.” If I spent more time on Tinder, I’m sure I could find similar experiences with fellow New Yorkers, but that would require swiping past far too many profiles that don’t interest me.

I’ve also had a better experience on Feeld, a less popular app that’s more based on sex and kink friendly. In addition to typical location-based matching, Feeld allows users to look for users in specific areas or “cores.” The app has added new cores during the epidemic, including a “Sext Bunker” and a more vague “Quarantine” core. The former is exactly what it sounds like, a place for people looking to sext, while the latter allows like-minded people from all over the world to gather in one place for a less-prescribed purpose.

I wouldn’t do that on Tinder, however, because the only time you see similar invitations, it’s a scam (with exceedingly rare exceptions).

I miss when Tinder was still my dating app of choice. But for right now, in a strange period for dating, it’s the only one I use that’s gotten worse under the shadow of the coronavirus. The only thing I’m looking forward to more than Passport no longer being free after April is whenever I can go get drinks with someone I met on the apps. And sex, also very much sex.