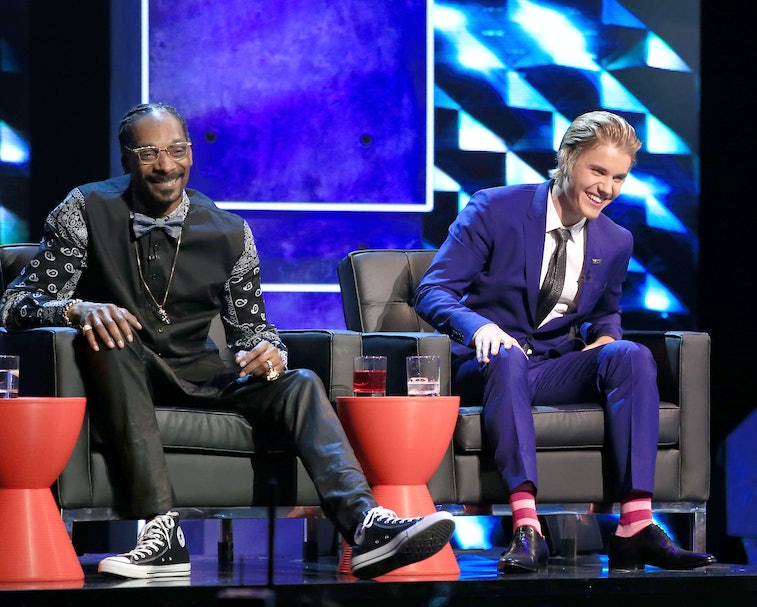 Since an early January flashpoint, a stumbling market, and a litany of foul play has been exposed some unsightly truths about the NFT market, leading to Truth in Advertising (TINA), a non-profit consumer advocacy group, to try to take action ahead of the slow-moving hand of the law.

First up on TINA’s hit list: celebs. TINA sent out letters to 19 celebrities in total, informing the recipients that their promotion of various NFT projects are misleading, since they have a “material connection to the NFT companies they are promoting.” According to FTC law, these connections must be laid out in full in conjunction with any kind of endorsement.

Unregulated space — Justin Bieber and Reese Witherspoon, both proponents of the NFT space, albeit in very different ways, were among the list of celebrities that TINA reached out to, though the non-profit had sent letters to their respective legal teams as early as June 10.

During the fever pitch of the crypto and web3 boom, it seemed like well-hyped NFT collections were dropping left and right. For all of these projects though, it was fairly common to witness a quick collapse. After a public-facing figure endorsed or raved about a specific digital collectible, the actual project itself failed to come to fruition or underwent a full rug pull.

But A-list celebrities are different; they can’t just attach their face and reputation to a blatant scam, right? The short answer is yes, but in the case of Bieber and Witherspoon, web3 ventures haven’t always been totally forthcoming.

Bieber had promoted a project called the inBetweeners (has nothing to do with the raunchy, British teen comedy) over his social channels and urged his followers to “come join the community” — one that the artist had a vested interest to participate in, noting he would “pop on Discord one of these days.”

Normally it’d be fine to do this, but Bieber failed to acknowledge he was a partner with the company behind the collection, according to its site. Getting people to buy into this project, then ultimately provides some financial benefit, AKA something that should be disclosed.

Witherspoon has promoted the World of Women NFT collection, which claims to celebrate “representation, inclusivity, and equal opportunities for all,” namely over her Twitter account. Again, despite having a partnership with the organization behind the collection, she failed to include this caveat in her endorsements.

While TINA’s stance comes from a founded place — celebrity endorsements like these are hugely influential and tend not to broach the potential risks associated with the NFT space — the move seems a little too late. Celebrities have been pushing NFTs for a while now, and any potential influence they’ve leveraged over folowers’ decisions to join the space has probably been maximized.

On the bright side, financial fallout and scams might not be much of an issue for long. While interest in bluechip collections like Bored Ape Yacht Club trudges on, it remains to be seen much juice the NFT craze has left in it.