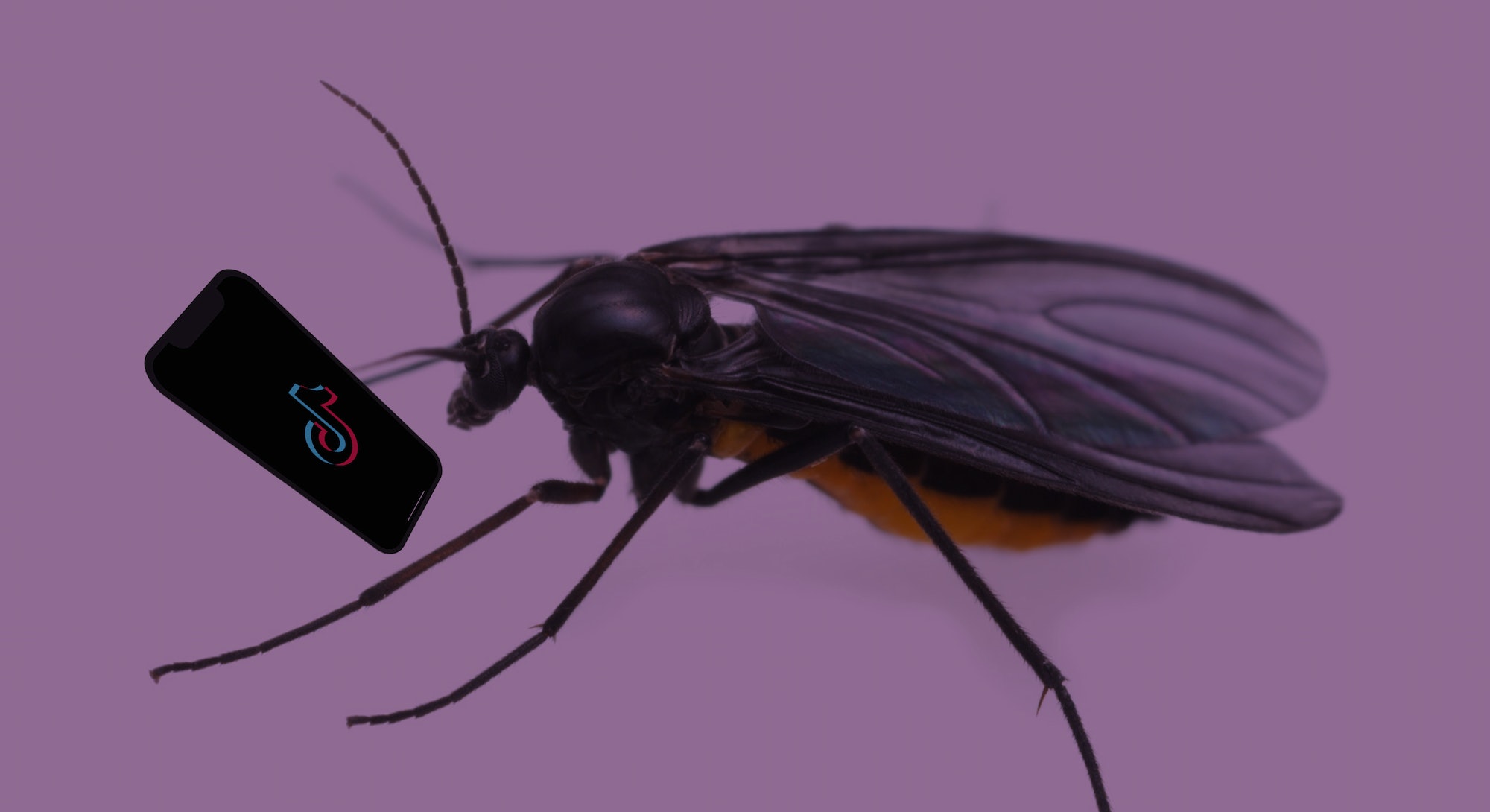 Two months ago, TikTok staff in Japan presented a slide deck to businesses looking to advertise on the app. The deck outlined how TikTok alone had managed to redefine what online video meant in the last three years, and how it alone was perfectly suited to meet consumer demand.

Users didn’t like long videos, the deck explained. The number of people loading up, but not concentrating on or engaging with longer videos, was increasing. The company cited research it had conducted in March showing a third of users watched videos at double-speed, and half found videos longer than a minute — at the time, the maximum length of a TikTok — stressful.

It’s the latest example of social media companies not letting users have nice things at the expense of the bottom line.

Despite all this, TikTok just expanded the maximum length of its videos from one minute to three minutes for all users. It even introduced a fast-forward feature. The reasons seem obvious — longer videos mean more watch time, which means better metrics and more opportunities to sell ads — but it’s the latest example of social media companies not letting users have nice things at the expense of the bottom line.

While some creators were overjoyed by the ability to extend their videos beyond the 60-second mark, others were befuddled by what to do with those extra minutes. They’d developed the ability to snappily tell stories in a constrained time period and now were being encouraged to fill for time.

Like the TikToker quoted in the deck, our attention spans are shot. Social acceleration, FOMO, and a deluge of data points means we’re neither willing nor able to linger long with a particular thought, app, or piece of content. The average length of time a hashtag stayed among Twitter’s most popular dropped by a third between 2013 and 2016. Canadian researchers in 2015 found that the average attention span had contracted from 12 seconds to eight since 2000, though the study’s findings have been called into question.

“Technology has the goal to improve efficiency,” says Philipp Lorenz-Spreen of the Center for Adaptive Rationality at Max Planck Institute for Human Development in Berlin. But it speeds up everything — including our interest in things. “Now we can transmit almost any kind of information in seconds across the whole globe. I don’t know how we as a society can deal with this. We finish one topic quicker and jump to the next one, probably because we have access to so many different parts of the world where something is happening somewhere, all the time.”

Sune Lehmann Jørgensen of the Technical University of Denmark, who studies data, sociology, and computer science, adds, “Human beings have a very powerful drive towards novelty. I think it’s connected to boredom, this fundamental force where we very quickly tire of something and look for something else to make us unbored. Now we have a machine in our pocket we can consult at any moment and have the option of being entertained in some way. Industry is trying to make this ever-more fast-acting.”

Nevertheless, the length of content on a site like YouTube has only increased. From its launch in 2005, YouTube offered the ability to upload videos no longer than 10 minutes — a constraint brought about for technical reasons. In July 2010, it extended that to 15 minutes. By the end of that year, people could theoretically upload videos of any length, which YouTube found caused issues. Today, verified accounts can upload 12-hour-long videos, should they want. The result is that many big-name creators now post videos the length of traditional broadcast TV episodes or even feature films.

“Attention spans in the general population are quite short these days.”

Karyn Spencer knows the user demand for shortform videos better than most. She worked at Vine, where clips topped at out six seconds, until it closed in January 2017. She’s now global chief marketing officer at influencer marketing company Whalar. “Attention spans in the general population are quite short these days,” she says.

When Vine closed and Spencer was brought in to meet with every social platform that wanted to poach her, she had one big question of them: “Who’s going to make a tab, even, in their platform that allows for the audience to consume a lot of short, snackable content?” For Spencer, TikTok was the first app to really replicate that experience users loved about Vine.

Well-advised or not, TikTok’s move to three-minute videos isn’t totally surprising. The Western version of ByteDance’s shortform video app has a habit of copying features from its Chinese sibling, Douyin, which allows videos up to 15 minutes long. And despite the research TikTok showed indicating users find longer videos stressful, some think the only way the platform would decide to roll out the option to all users is if they were sure it’d work.

Metzler reckons the shift is TikTok’s attempt to ape a platform like Facebook, and to be a one-stop shop for content. However, Facebook’s feature bloat is infamous among users. “What I think makes an app less successful is a combination of different kinds of content,” says Spencer, referring to Facebook in particular. “You can see pictures of friends or family; advertisements; longform video and shortform video. It doesn’t feel like a clean and well-defined viewing experience, which is maybe why people veer away from it.”

Spencer worries that TikTok is going down the same route: “You don’t know how to prepare yourself as you embark on a new video.” She’s also concerned that extending the maximum possible video length encourages people to blather on, in much the same way YouTube’s expanded parameters irked viewers who can get 20 minutes into a vlog before the meat of the argument is made.

“I scroll past [a long video] because I’m not invested in three minutes of that person’s life.”

“With three minutes, we run the risk of having to see these really verbose videos,” she says. “How long was the James Charles apology video?” she asks, referring to the 31-minute return to YouTube of the controversial make-up creator after allegations of repeated misdeeds — including allegations of grooming underage boys — pushed him offline for a time. “Nobody needs to see anyone talk for that length of time."

This week, Spencer was scrolling through TikTok and began watching a video. After the minute mark, she realized it was one of the new, longer videos. “I scroll past it because I’m not invested in three minutes of that person’s life,” she says. Spencer fears that the new three-minute limit will result in lower-quality end products that take more time and effort to create. “The bar for content creation is much higher when the video length is higher,” she says.

TikTok surely knows that, and has weighed the risks of alienating users who came to the app for its snackable video, as well as the creators already stressed by staying on the hamster wheel of content creation. It’s a risk, but a calculated one — and so far TikTok hasn’t misstepped. While we’ll all moan and groan at first, we’ll probably just adapt to fast-forwarding or altogether skipping three-minute TikToks.

That doesn’t mean TikTok will magically become a better user experience. It’s just that we’ll swallow it, as we have all the other bad changes to platforms over the years.