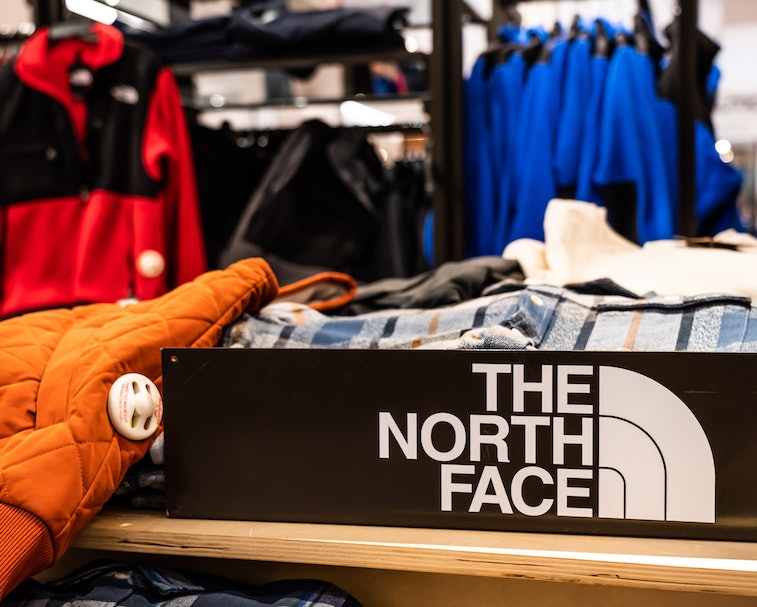 Clothing brand The North Face has announced it won't be spending any of its ad dollars with Facebook "until policies against racist, violent or hateful content and misinformation spreading are updated," a spokesperson told Input. "We hope that they will reconsider their policies and will reevaluate our position in the next thirty days." The company says Facebook subsidiaries "are not yet affected" by the decision.

The North Face made the announcement on Twitter on Friday, June 19, or Juneteenth, an annual holiday commemorating the end of slavery. In the Tweet, the company linked to the Stop Hate for Profit campaign, which is calling on companies to pull advertising from Facebook for at least the month of July in protest at its failure to combat hate and misinformation on its platforms.

The Stop Hate for Profit initiative is the work of six civil rights groups, including the NAACP and the Anti-Defamation League, and was launched earlier this week. The North Face is one of the first, big-name brands to get behind the effort. The campaign has been running ads in prominent newspapers, including one in the Los Angeles Times this week speculating about the good Facebook could do with the $70 billion it makes from ads each year if it chose to. Another project, called "Detox Facebook," is also calling on brands to stop funding the Zuckerberg empire.

A history of horrors — Facebook continues to insist it has no obligation to police content on its platform, and hate groups continue to proliferate and evade it's half-hearted attempts to stifle them.

This week, Facebook came the closest it has to showing it has anything resembling a moral compass when it removed ads from the Trump re-election campaign that used an inverted red triangle, a known neo-Nazi symbol. Except this isn't a sign of a change of heart. It's all part of the game.

We know how this goes because we've seen it play out repeatedly. The Trump campaign posts something it knows will likely be taken down, and then gets to cry censorship when it does. Facebook says it doesn't silence anyone but has a code of conduct. Right-wingers say they're being targeted and that social media has a liberal bias. Cue outrage. Rinse. Repeat.

Money talks — Facebook is about as likely to grow a spine as Trump is to admit fault for anything, ever. The only way to move Facebook to reform is to hit it in the one place it feels any pain: It's pocket. Let's hope the Stop Hate for Profit convinces some brands to direct their ad spend elsewhere, not just for July, but permanently. One of the best ways to do that? If you can afford to, support the brands that inevitably come out in support of this initiative and show them advertising on Zuckerberg's platforms needn't be obligatory.

UPDATE: An earlier version of this story stated The North Face was halting advertising on both Facebook and Instagram. The company says "Facebook's subsidiaries are not yet affected by The North Face's decision." We've updated the story to reflect this.