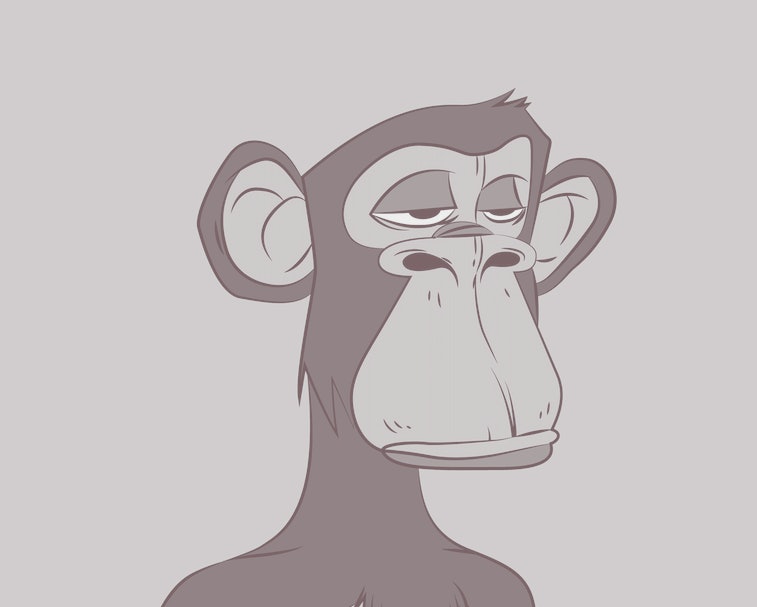 Kevin Roose of The New York Times published a sprawling, 14,000-word explainer on crypto, stating in a tweet that he is, “neither pro-crypto nor anti-crypto” but “definitely pro-*understanding* crypto.” The essay ran in its own section, its title written in massive bubble letters, reaching some number of the 8.4 million people around the world who subscribe to the renowned daily news source.

“Crypto boosters will likely quibble with my explanations, while dug-in opponents may find them too generous,” Roose wrote. He was right.

Crypto critic Molly White called the essay “a thinly-veiled advertisement for cryptocurrency that appeared to have received little in the way of fact-checking or critical editorial scrutiny.” The software engineer and Wikipedia administrator joined about a dozen others in creating an annotated version of the New York Times essay. In recent weeks, she has been interviewed by The Verge and FastCompany discussing her “Web3 is Going Just Great” project and views on cryptocurrencies. Her Stanford guest lecture “Abuse on the Blockchain” from earlier this month is publicly available.

The comments — which make the massive essay more entertaining— question some of Roose’s crypto optimism and color the essay with a discussion that’s both funny and enlightening.

When Roose mentions so-called “overnight Dogecoin millionaires,” White shares that the millionaire in question is now a hundred-thousand-aire after Dogecoin dropped from around $0.70 to $0.12. And when Roose mentions El Salvador’s development of a “Bitcoin City,” skeptics point out that the idea isn’t catching on and has no technical plan. Roose says that writer Tressie McMillan Cottom has “made the case that crypto — because it relies on permanent, irrefutable records of ownership of digital goods and currencies — is particularly attractive to people from marginalized groups,” but annotation adds that “she also writes that it is "prime breeding ground for predatory schemes" that has "clear disadvantages for small investors.”

The critics question some of Roose’s most hyperbolic claims and point out some of the essay’s notable omissions. For example, there was no mention of artist exploitation, nor a thorough examination of the slew of blockchain-based scams that have plagued the crypto space.

We created value meme — The last section of Roose’s essay focuses on the staggering energy consumption of cryptocurrencies that use proof-of-work consensus mechanisms. Calling the environmental impacts of crypto “a real can of worms,” Roose acknowledges that Bitcoin uses more energy than many countries but remains confidently hopeful that crypto’s rampant environmental destruction will get better. The annotating critics challenge his optimism, writing “the entire design of the system is predicated on it becoming harder and harder to do the computation required to mine new Bitcoins, thus requiring more and more energy expenditure over time.”

The discussions go on, and on, and on. If you’re gonna read the whole essay and are curious about different (less bullish) perspectives, check out the version with comments!