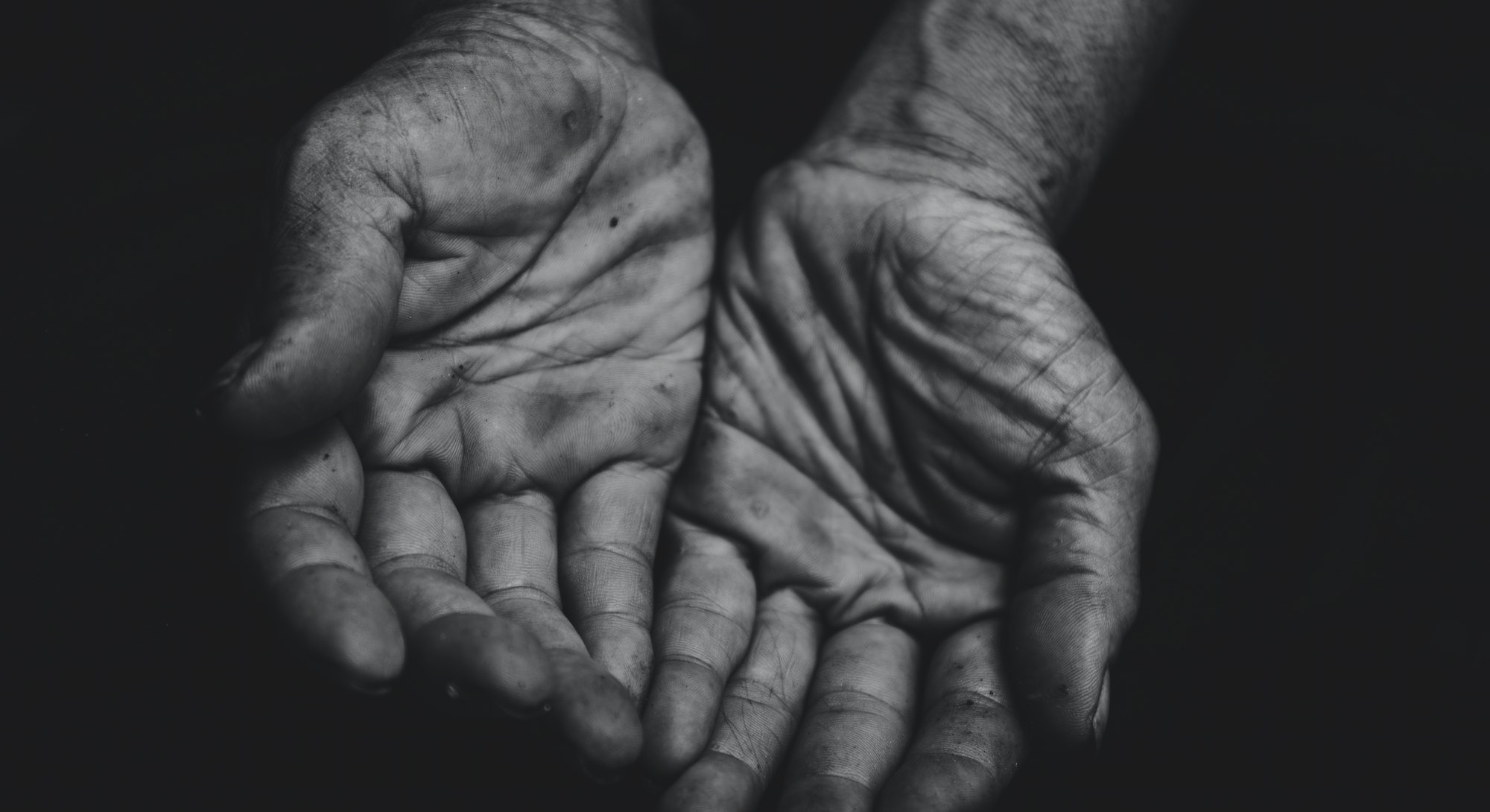 Conor Cummins, a 42-year-old preschool teacher for deaf and hard of hearing children from the San Francisco Bay area, was scrolling through his For You feed on TikTok late one night when an account called @syrian_tragedy caught his eye.

The video featured a bearded man kneeling in front of the camera, with several children behind him. The man was imploring anyone who was watching to donate to his TikTok profile by giving him gifts through TikTok’s live stream functionality. The kids were doing much the same.

It’s a scene that will be familiar to many TikTok users. At times, it can feel like the feed is flooded with purported Syrian refugees begging for richer, Western users to give them gifts using TikTok’s tipping functionality. (Those gifts can translate into real money.) They often have little English beyond a constant chant: “Send me gift! Send me gift!” The gifts, it’s assumed, will help them out of their situation.

“I really feel like off-camera, there is something sinister going on.”

More than 13 million Syrians have been displaced from their homeland as a result of an ongoing civil war stoked by President Bashar al-Assad and supported by Russian President Vladimir Putin. Around half of those displaced have fled to neighboring countries, where they live in camps operated by charities and individuals — as well as people smugglers. Some manage to flee to Europe via boat or freight trucks.

It’s a human rights disaster, and one that has played out in public for 11 years since al-Assad began turning against his people. The problem is no one really knows whether those claiming to be displaced Syrians on TikTok are real.

Cummins was pretty convinced @syrian_tragedy was a fake, posting a TikTok saying as much. The @syrian_tragedy video, he charges, was a looped, pre-recorded clip masquerading as a live stream and commoditizing kids for financial gain.

“I really feel like off-camera, there is something sinister going on,” says Cummins. “Someone is providing these refugees with cameras and ring lights so they can beg nonstop. And then these same people are taking a massive cut.” Cummins has mass-reported these supposed live streams; the occasional account is removed, but similar ones quickly crop up under different usernames.

Though plenty of other TikTok users are suspicious — calling out alleged scammers in videos of their own — some are less certain. Take Maya, who is in her 40s and lives on the West Coast. She tweeted recently about the dissonance of seeing poverty-stricken children appear on her TikTok Live feed alongside rich blond women dancing in front of mirrors.

“At first I thought it was exploitative of the kids, but the more I watched, the more I felt more empathetic to the ‘dad’ trying to do his best for his kids and survive,” says Maya, who asked that Input not use her last name.

“I figured if I was in a refugee camp or a hard place,” she says, “I might utilize technology to reach out to more people to let them know my dire situation and to get more attention — and money, too.” Maya doesn’t have a bank account tied to her TikTok account, but says that if she did, she would probably have donated when she first saw the videos.

“We are obviously very concerned about reports of refugees, especially children, being forced to beg, including on social media.”

Stephanie Hazelwood, associate communications officer at UNHCR, the United Nations’ refugee agency, says the organization wasn’t able to verify the truthfulness of such live streams on TikTok, nor where they were shot.

“We are obviously very concerned about reports of refugees, especially children, being forced to beg, including on social media,” says Hazelwood. “Any use of children in photos or videos that could pose risks to the children’s well-being and safety is unacceptable.”

In response to Input’s inquiry about the begging videos, a TikTok spokesperson says, “We do not tolerate behavior that is deceptive in nature and take action where we see violations of our Community Guidelines, such as removing content [and] banning accounts, including from Live.”

Communicating with those who claim to go Live from refugee camps is difficult, as many don’t speak English. Input reached out to eight accounts that had live-streamed videos and spoke with two via the app.

“They fought us, demolished houses, abandoned us and we’re homeless,” says one, @gm_____sy0, whose profile description, written in English, is “I’m not cheating I need your help for the kids 💔😔😔.”

@gm____sy0 spoke to Input via text in Portuguese, which was translated automatically. They claim the Syrian army decimated the fields in which they lived in Idlib. For the past decade, they say, they’ve been based in a camp on the Turkish border.

“We show the live stream to get daily food to feed our kids. We are very hungry and thirsty.”

Because of the challenges of life in the camp, @gm____sy0 says, they joined TikTok a month ago. The camp is crowded, they say, and conditions are terrible. “We don’t have food or water, and we suffer for living,” they say. “We show the live stream to get daily food to feed our kids. We are very hungry and thirsty.”

@gm____sy0 — who no longer has Live access — says they’re far from alone: “There are a lot of people on TikTok like me.” That includes @user1828419131780, a man whose videos show at least four children. Writing in broken English, he says he and his family moved to a camp near the Turkish border eight years ago because of a lack of work in the north of Syria where he lived.

At one point, @user1828419131780 offers to provide proof of the difficulties he’s facing. “I send you pictures of the camp and how I live, me and my children,” he writes. “A very bad situation.”

I give him my email address. No pictures ever arrive. He stops answering my questions.

It’s difficult to know why such users are so unwilling to talk. Skeptics will say it’s because they’re aware of the questions about their legitimacy and don’t want to give away the game while it’s still lucrative. Believers will point to the fact that surviving in refugee camps is difficult enough without answering questions from Western journalists.

Whatever the case may be, TikTok users should approach these accounts with caution. “Access to social media can generate opportunities, especially for vulnerable populations,” says UNHCR’s Hazelwood, “but it can also be misused sometimes to exploit and hurt.”