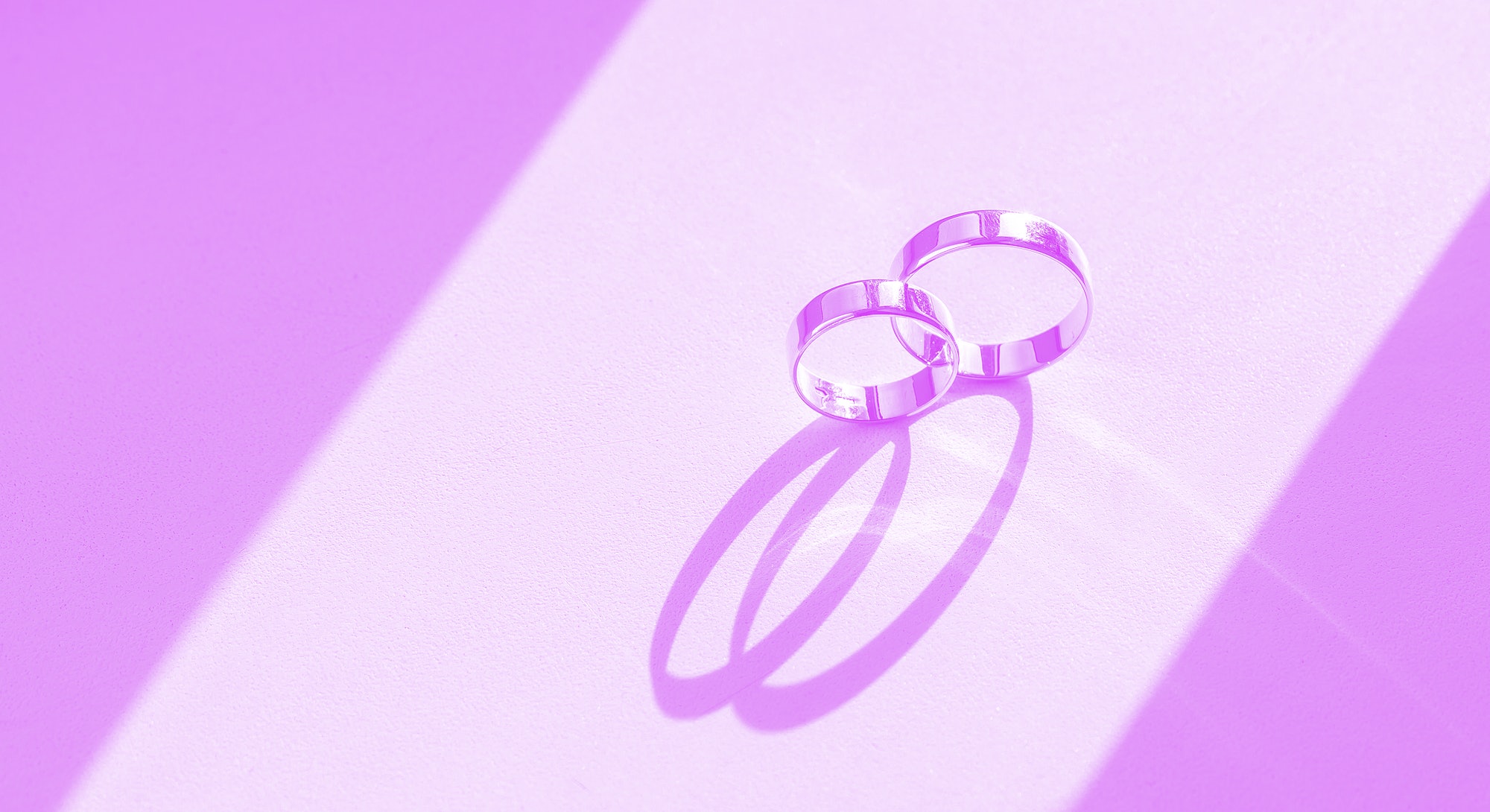 It started in the fall of 2017 when Liam McGregor created a dating algorithm for a Stanford undergraduate assignment.

He and his project group designed a dating survey with 50 questions such as “I like drama” or “I would be OK if I spent my life doing good for others, but did not receive recognition for it.” Respondents rate their answers on a scale from “strongly disagree” to “strongly agree,” and after about a week, everyone was notified by email of their one perfect match. The Marriage Pact spread like wildfire around campus — and then around the country.

So many lovelorn college students participated last year that Marriage Pact was featured in publications like The New York Times and NPR. This fall, as the Marriage Pact went out for the fifth time, there were 64 universities participating. At Stanford, where it all began, the student body remains enthusiastic. This year’s survey drew participation from about 75 percent of the school’s undergraduates. Overall, the survey has yielded 107,893 matches and counting, according to its website.

Despite Marriage Pact’s serious name, most students don’t take their results too seriously and McGregor says that 20 percent of participants are in a committed relationship. Some, though, give their match a real shot. According to McGregor, follow-up surveys indicate that 30 percent of matches meet up in person and between 3 and 4 percent go on to date for a year or longer — a much higher success rate than matches on traditional dating apps.

Liam McGregor thinks he’s onto something. The Marriage Pact questionnaire and algorithm, he believes, are the best way to identify potential soulmates. “You are not the best judge of long-term viability,” he told me. “You can’t look at someone and just know that you could spend fifty years together. You need to dive deeper!”

So he intends to turn Marriage Pact, once a campus joke, into a bona fide business venture.

Marriage Pact got a handful of investors, including the professor who assigned the project. McGregor quit his job at Microsoft and started working on the project full time, and he hired four full-time employees. He also contracted a team of relationship scientists to beef up the questionnaire (the original questions were created with the help of McGregor’s mother, who indicated which values were important in relationships). He says that Marriage Pact is not currently making money, but it intends to eventually have a subscription-based revenue model.

The company has already started releasing new features, including a compatibility test that two people can use. After rolling out the service at Stanford, McGregor says it got 10,000 requests in the first seven hours, which was more than his server could handle (and more than the number of Stanford undergraduates).

Another new service, called Dialogue, will be aimed at internal reflection instead of matchmaking. “Filling out the Marriage Pact survey involves introspection,” McGregor said. “Like, who am I? What am I looking for? What do I care about? And we wanted to tap into that. Astrology, a huge resurgent hit, already does this. We wanted to use actual data to show you how your deeply-held values are changing over time and how they compare to other people’s.”

A beta version will be rolled out over the next month, but it’ll be limited to select applicants as the team tests the product. “We really do mean beta.”

Later down the road, Marriage Pact plans to release a service called Soulmate Radar to tell users when passersby could be potential soulmates. “How many times have you walked past someone that could have been your soulmate?” McGregor asked, pausing long enough for me to debate whether or not the question was rhetorical. Right when I was about to give him an answer, he added “if it was one time, that’s one time too many.”

I pictured a dystopian future where we walk around the city staring at our phones, waiting for it to alert us of an algorithmically-determined soulmate nearby — which seemed like an episode of Black Mirror. McGregor assured me that Marriage Pact prioritized user privacy and wouldn’t expose precise locations or compromise personal information. He believes that the service empowers users to use their data as a “superpower.”

The first generation of online dating involved extensive questionnaires and data-driven matches similar to Marriage Pact, but users bucked eHarmony and OkCupid models in the 2010s to start swiping — taking the sorting process into their own hands. McGregor finds current dating apps superficial and exhausting, and he thinks Marriage Pact can simplify the sifting by presenting a singular great match.

“There will always be a place for transactional hookups and five-day relationships, but the truth is that in ten years when we look back on how technology served us, I think we will be shocked that we ever accepted anything less than the kind of thing that Marriage Pact is building,” said McGregor.

He finds himself at the helm of a buzzy project that has taken elite campuses by storm — a position that Mark Zuckerberg was in almost eighteen years ago. But will McGregor be able to scale his economics assignment into a marketable product or will it remain a fun campus gimmick?

Liam McGregor doesn’t know what will become of Marriage Pact, but he finds purpose in cultivating connections between people and he thinks “there’s just so much potential to innovate in the online dating world.”

That said, he no longer has a personal desire to use Marriage Pact’s original service. He’s in a relationship with a woman named Kelly, whom he didn’t meet via Marriage Pact or even online, but through friends. He was quick to mention, however, that he ran the numbers on their compatibility, and out of 2500 women who participated in the Marriage Pact one year, she was number 23. “That’s the top 1 percent, which has to mean something.”