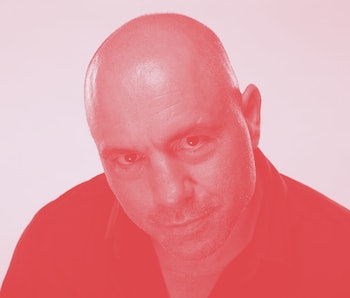 In recent weeks, Joe Rogan’s name has dominated the news. Once a teenage Taekwando champion, then a sensational Ultimate Fighting Championship commentator, then a stand-up comedian and stoner podcaster, Joe Rogan has become a household name and a fixture of the culture wars. The Joe Rogan Experience podcast, which started in 2009, has garnered criticism from scientists and high-profile artists for spreading COVID-19 misinformation.

Pull up those numbers, Jamie — In May 2020, Spotify announced a licensing deal with Joe Rogan to host his podcast exclusively on the streaming platform. The three-and-a-half-year deal was originally reported to be worth “more than $100 million.” The astronomical figure, which was used widely in the media without correction from Spotify, is significantly lower than the true value of the deal. According to a Thursday report in the The New York Times, anonymous sources shared that the deal was actually at least $200 million.

Not your average Joe— Joe Rogan’s continued presence on Spotify is perhaps the streaming platform’s most divisive long-term decision. CEO Daniel Ek is sorry about Joe Rogan’s missteps but not sorry enough to remove his show. Spotify published a blog post saying it would add a content advisory to episodes that discuss COVID-19, and it committed $100 million to creators from historically marginalized groups— an amount that seemed to equal the number they paid Rogan but now appears to be half as much.

Spotify’s investment into podcasts goes beyond Joe Rogan. In February 2019, Spotify acquired the podcast companies Gimlet Media Inc. and Anchor. It later announced that it had bought The Ringer, a media company known for its podcasts.

Spotify’s long-term investment in Rogan’s podcast makes them more of a publisher than a platform. With the buzziest Joe Rogan Experience episodes reaching as many as ten million listens, the show’s impact is not insignificant. The potential impact of interviews with COVID conspiracy theorists can be massive and deadly, and though Rogan has apologized and promised to do better, many (including the White House) think Spotify could do more.