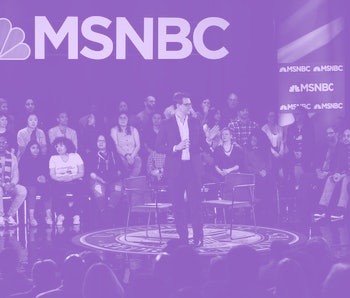 Sling TV has announced a batch of changes, including an expansion of its cable news lineup to include Fox News, MSNBC, and CNN’s HLN.

The budget TV streaming service has also listened to calls for free DVR cloud storage and will now include up to 10 hours with any subscription. The existing service has been rebranded as Cloud DVR Plus, which offers up to 50 hours of storage for $5.

At what cost? — All plans are increasing by $5, as Sling cites increasing programming fees for the channels it provides. Even if you aren’t enticed by more cable news, the free DVR should make the cost easier to stomach. It's still pretty budget-friendly.

Blue and Orange plans will now start at $30 a month, while subscribers can access all of Sling’s channels for $45. Head to Sling’s site for more details.