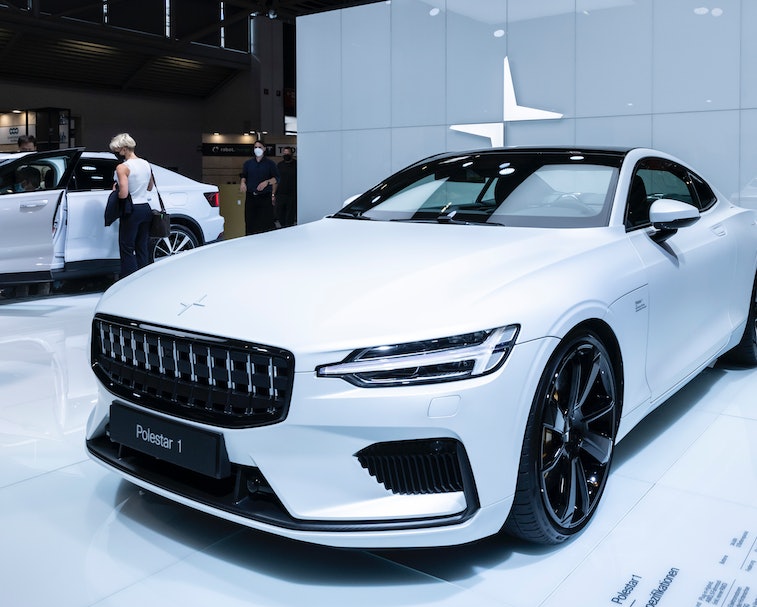 The Super Bowl is upon us, and with it, a deluge of glitzy, heavily-produced ad campaigns from the usual suspects: Ford, Budweiser, Doritios, and... EV company, Polestar?

As reported by Electrek, Polestar is set to air its first Super Bowl campaign during the first quarter of the contest. Launched in 2017, Polestar is co-owned by Volvo, and Geely Holding, which acquired the Swedish company in 2010.

In recent years companies have begun showing their hand before the big game begins. Polestar however will not be revealing its campaign ahead of kick off and has instead created what is essentially a preview for its TV spot. In the 15-second teaser, Polestar explains what won’t be involved in the ad rather than a taste of what to expect.

Going against the grain?— Polestar says it wants to rewrite the narrative on Super Bowl ads. In a statement to Electrek, the company’s CEO, Thomas Ingenlath, explained:

The Super Bowl is an iconic event and I’m excited to bring Polestar’s message to such a wide audience. We are a young and ambitious brand. We believe in ‘no compromises’, for our design language, our sustainability efforts, and the performance of our cars, and we wanted to share that philosophy with this ad. This is the perfect place to further raise awareness of our brand in the US, and beyond.

So far the EV-maker only produces two vehicles — the PHEV Polestar 1 and the all-electric Polestar 2, but three additional models are on the way. Those models include the Polestar 3 SUV, the Polestar 4 SUV (supposed to release in 2023), and the Polestar 5 (supposed to debut in 2024).

Paying for airtime during the Super Bowl is an attempt at introducing Polestar to a much wider audience and eventually asserting itself into the mainstream discourse surrounding EV brands. We’ll see if its campaign is able to generate that kind of recognition.