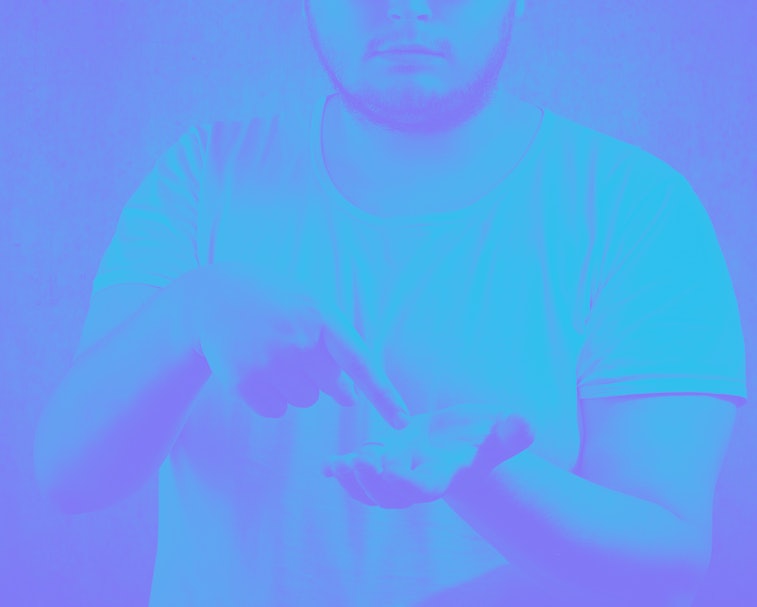 White hats are the good Samaritans in the hacking community — the ones who exploit loopholes or security systems in order to expose potential weaknesses that need bolstering. At the beginning of this month, the importance of these individuals to the crypto ecosystem was highlighted after a blockchain transfer company, Nomad, fell prey to what was the first decentralized hack in the industry. Close to $200 million was stolen after a single hacker was able to exploit a loophole in the company’s smart contracts. The exploit was easily replicable by other attackers, resulting in the platform being drained in under a day.

In order to both reward and incentivize some of the supposed white hat hackers that took part in the exploit, Metagame, an NFT company, created a literal white hat NFT for those who return 90 percent of their funds.

These NFTs are not worth anything but instead function as a commemorative thank you.

What about the bad apples? — While it is near-impossible that a worthless digital collectible will sway those that had no intention of returning their stolen funds, Brennan Spear, Metagame’s founder, told Cointelegraph that it would “be cool if it does!” Spear went on to note that the white wizard hat NFT, which is reminiscent of a more high-def Runescape item, could help foster an attitude change in the crypto community, with “people [starting to do] more of the right things for the right reasons too.”

Aside from the NFT, the first 50 people to return their stolen funds will be able to claim 100 FF tokens, which as noted in the same piece above, are collecitvely “worth around $53.”

Most of the responses to this incentive have been facetious, with some Twitter users suggesting this is a weak ploy to catch some of the thieves that participated in the hack. Others have asked if the offering was a joke.

What sticks out most is the FF token caveat, implying that there hasn’t been a rush of white hats coming forward to return their funds. Despite some users claiming on Twitter that they were rescuing some of the funds on the day of the hack, this number must have been fairly low if there’s a secondary reward for the first 50 people... Or maybe Metagame really believes in the staying power of FF token?

Either way, it is a comical thought experiment to imagine physical banks doling out plastic party hats to vigilantes who could apprehend a bank robber(s).