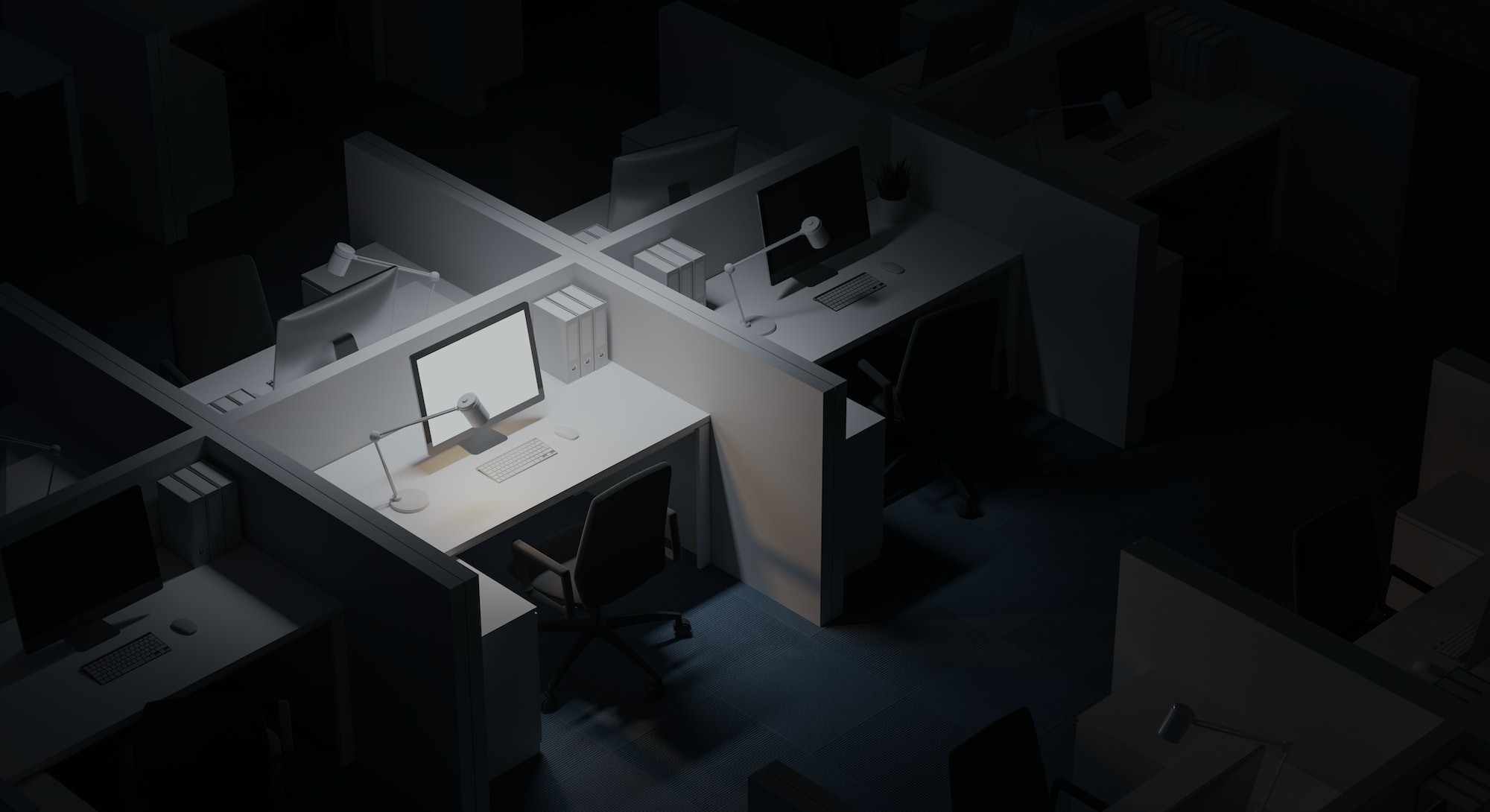 In the middle of the workday on July 12, Meta’s summer interns received an email with unexpected news: the company wouldn’t be giving return offers at the end of the 12-week internship, as it has done in the past.

Instead, interns would have to wait until the end of the year to hear the details of their return offers — if there would be return offers at all.

On Meta’s campus, the succinct and matter-of-fact email sent interns, many of whom were hoping the coveted internship would offer a direct path to full-time employment, into a frenzy. The well-paid, well-perked interns got humbled. And they were quick to air their frustrations online.

“ATTENTION @meta interns. Now that we got fired by Facebook does anyone wanna come together to create a startup?? Serious inquiries only,” reads a now-deleted TikTok by @sweintern, who had also recently posted, “You’ve never worked at Meta during a recession and hiring freeze, have you?” In an unofficial intern Discord, memes with Zuck’s morphed face were flying. One intern reported observing fellow interns in the Meta cafeteria on Leetcode practicing for other software engineering interviews. Another considered the news a license to dial back their effort, saying, “I went from 45 hours a week to 20.”

In an intern social group, one person had posted his extravagant weekend plans for the month — Mission Peak Hike, a horse ride near Daly City, and skydiving — and had asked if anyone else wanted to join him. Immediately after the return offer news, he made a followup post: “Plan canceled. I’ll be doing Leetcode.”

Amid mounting Meta scrutiny, paltry Q2 earnings, and increased competition from platforms like TikTok, Facebook’s pipeline from summer internship to lucrative post-grad career is getting leakier. “You could totally feel the drop in morale,” said an intern. “A lot of people would steal copious amounts of snacks from the kitchen. They were like, ‘If I’m not gonna get a job out of this, I have moral license to abuse the perks, or at least violate workplace etiquette.’” There was no longer quite as much to lose.

“I think this intern class hates [Mark Zuckerberg] more than other classes.”

A week after the announcement, CEO Mark Zuckerberg offered an intern Q&A where employees could submit questions, and the session immediately devolved into a heated intonation regarding the return offer situation. One of the top-rated questions for Zuck asked him what company he would try to work at if he were an intern right now without a return offer. His responses, according to one intern who was there, were “canned HR language.” In the middle of the session, an intern posted in the group Discord, “I think this intern class hates him more than other classes.”

Since the July announcement about delaying the return offer process, Meta interns’ TikToks lavish “day in my life” videos, which practically comprise a genre of their own, have been peppered with teasing comments from other elite tech interns. “I’d rather have a return offer,” reads a top comment on a TikTok showing an intern boat party.

Of course, these are uniquely ambitious university students who have a top company on their resume, a monthly salary that far exceeds the typical American’s household income, and a network of like-minded peers. For students who have spent their entire lives grinding to achieve this exact sort of prestigious tech job, though, the news was still like a bomb. “I live in corporate housing with other interns and we all took the shuttle to work together. The news about return offers was all that anybody talked about,” said a 21-year-old university student who spent her summer doing a data science internship. “I found out that I’m ‘under consideration’ but I have no idea if I’ll be invited back,” she told Input.

A select few high-performing interns say they’ve received confirmation that they’ll be invited back to Meta; conversely, some low-performers have officially been told that they won’t be back in Menlo Park after graduation. But most interns have no idea what their future holds. The intern class created an unofficial spreadsheet to determine how interns were receiving performance ratings, complete with salaries, university names, demographic information, and Pepe the Frog memes.

The curtain is starting to close on the Meta internship, once a golden ticket to postgrad financial security. Almost a decade ago, when many of the 2022 intern class were middle-schoolers, The Internship brought Silicon Valley’s shiny perks to the big screen. Throughout the 2010s, newspapers reported on how Facebook would “roll out the red carpet” for interns and balked at the cushy Disneyland-esque campuses, including what’s now Meta’s — which has a climbing wall, a barbeque restaurant, a woodshop, an arcade, and nap pods. But in the past five years, as Facebook has been rocked by scandal after scandal, programming students have soured on the company. This summer, some interns expressed frustration at the company’s rule explicitly prohibiting employees from discussing Roe vs. Wade at work. “Some employees had questions about our content moderation, but discussion was forbidden,” an intern told me over the phone.

A full-time Meta copywriter said that the culture feels “way way way more buttoned-up” since he started in 2018. “When I first started, there were a couple of old yellowing posters on wall that said ‘move fast and break things.’ They are not hung up anymore. Since the IPO, breaking things is no longer an option.” He also added that people don’t wear hoodies around the office anymore. There’s less scrappy energy, less boundless growth.

The company says that “this temporary decision to delay hiring of our intern workforce allows us to remain thoughtful, and ensure an equitable selection process as we readjust our hiring priorities through 2023.” Amidst a tech slowdown, the company’s stock has plummeted. In February, Facebook announced it was losing monthly users for the first time in eighteen years.

In a statement to Input, Meta representative Andrea Beasley shared that Meta’s “junior level recruiting has outpaced senior level roles” and that the company is focused on hiring for leadership roles and some technical areas, such as AI and machine learning.

Meta is “the most prestigious program to change or cancel plans to offer interns full-time jobs, but it’s not the last,” according to Bloomberg. This summer, both Coinbase and Twitter have frozen hiring and rescinded job offers. Meanwhile, other companies are hiring as usual. Representatives from Alphabet, Google’s parent company, and Amazon confirmed that they do not have plans to change or scale back recruitment out of their internship programs.